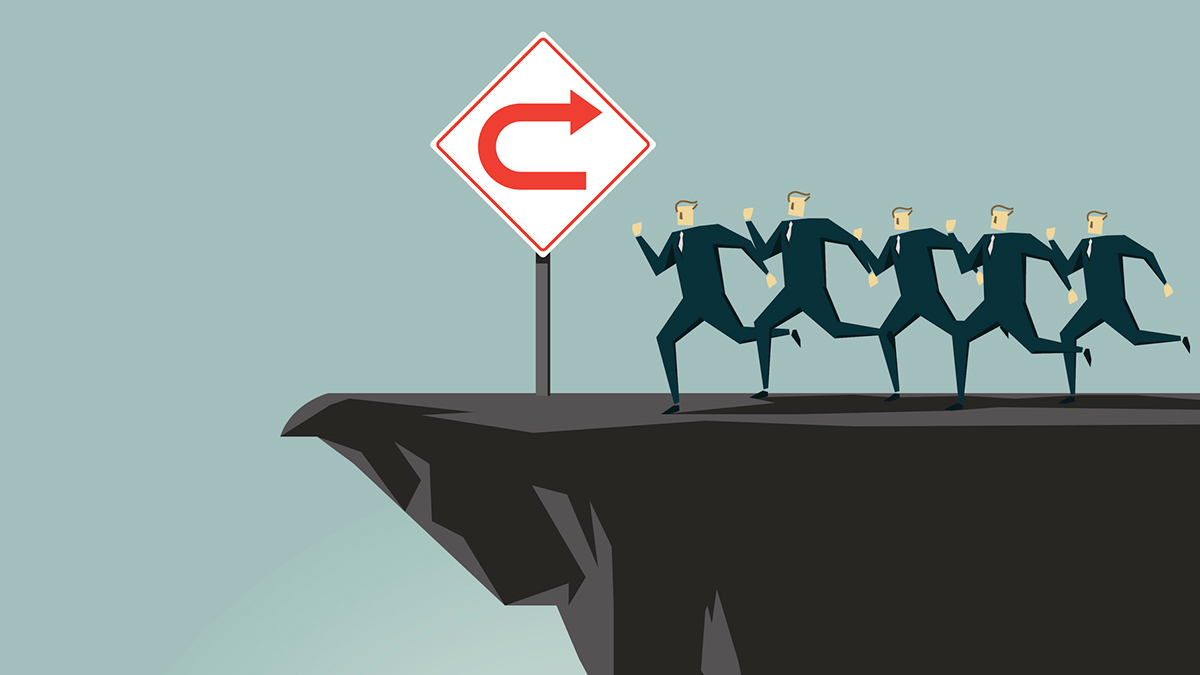 The usual suspects for the stock market’s cognitive dissonance—a strong new bull market amid rampant virus spreading through the US and a scary economic downturn—are the government and Federal Reserve rescue efforts. Plus, some hope thrown in for an anti-COVID-19 vaccine.

But hedge fund chieftain Seth Klarman, who harbors big doubts about the rally’s staying power, points to another culprit: deluded investors. His assessment, though, is a nuanced reading of mass psychology amid virus anxieties and isolation. Impatience for a return to a regular, epidemic-free life has made them eager for quick riches through stocks, he believes.

Sure, head shaking over retail investors’ credulous conduct is nothing new. An 1841 book, “Extraordinary Popular Delusions and the Madness of Crowds,” condemned popular manias that drove fads like the South Sea bubble and Dutch tulips. These investor stampedes led to big losses once the empty promises of sure things disappeared. In recent decades, a new discipline called behaviorism sprang up to explain why most investors do badly, such as by selling all stocks in a down market.

Billionaire investment manager Klarman, who runs the $30 billion hedge fund Baupost, and others have noted how reported corporate earnings and revenue are way down for the second quarter. Yet the S&P 500 has rocketed since its March low, up 49%.

Klarman, a value-oriented investor, stated that investors seem to think that the “opening up” of businesses after lockdowns is an all-clear sign to buy stocks, regardless of their price.

The extraordinary events of the past six months have propelled their appetite, he wrote in a client letter, obtained by trading site Benzinga. “People generally crave a return to normalcy and are intent on getting back to their lives as before, brazenly ignoring the risks of prematurely doing so,” he said.

“There is little evidence of thought as to whether the price of a security already reflects current and projected future news flow,” he went on, “or whether the opening up of the economy might be premature, a sign not of strength, but of impatience, lack of resolve, and poor judgment.”

A devotee of value guru Benjamin Graham, Klarman has long preached that investors should be patient. Appearing in 2008 at Harvard Business School (where he is an alumnus), he said, “It turns out that value investing is something that is in your blood. There are people who just don’t have the patience and discipline to do it, and there are people who do. So, it leads me to think it’s genetic.”

He has a good track record to back that up: Baupost has posted in 31 of his fund’s 38 years. During the financial crisis a dozen years ago, he knocked other investors for thinking “this time it’s different” in investing as they expected unlimited tomorrows.

Would Seth Klarman Buy His Own Book?

What Bear Market? Why the More Solid Stocks May Be on the Upswing