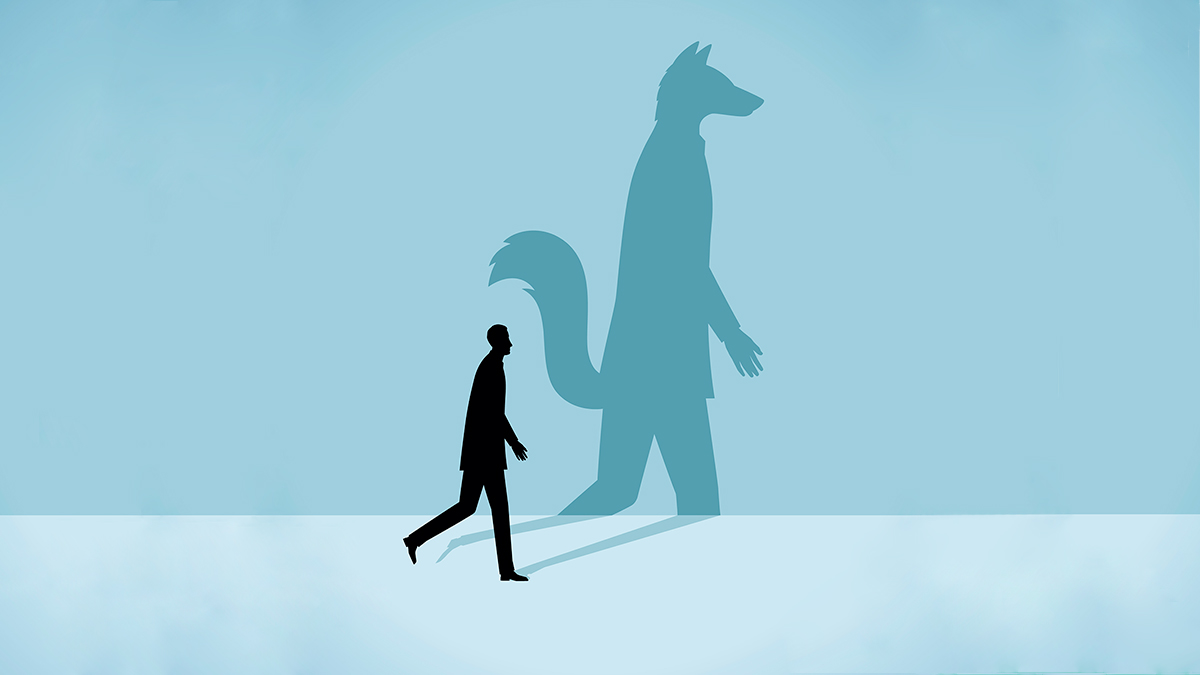 The SEC has charged a Texas businessman and his company for running a scam that cheated scores of retired San Antonio police officers and other first responders out of millions of dollars in retirement savings.

According to the legal complaint, Integrity Aviation & Leasing (IAL) and its CEO Victor Farias raised $14 million from investors and said the funds would be used to purchase engines and other aircraft parts that would then be leased to major airlines. However, they allegedly never purchased any engines and spent only a fraction of investor funds on aircraft parts.

Many of the investors were retirees who had to withdraw the funds from their retirement accounts and deposit them in newly created self-directed IRA accounts to invest in IAL’s promissory notes, the SEC said.

For example, over a span of six years, Farias and IAL used approximately $6.5 million of the $14 million raised from investors to make bogus interest payments back to investors.

“Encouraged by these regular payments, which made it seem like IAL’s business operations were generating revenue, many investors reinvested their principal back into IAL,” said the complaint. “In fact, these regular quarterly interest payments were sourced almost exclusively from funds invested by other investors.”

The SEC also said Farias misappropriated $2.4 million of investor funds for his own personal use, including for meals, entertainment, car expenses, retail purchases, travel, apartment rent, jewelry, and golf and country club expenses.

Farias and IAL told investors that revenues brought in from the business would be used to pay them 10% to 12% in interest annually, and that the promissory notes, which were issued by IAL, were secured by IAL’s assets. However, unbeknownst to the investors, the SEC said Farias had already pledged IAL’s assets as collateral in a separate deal to benefit another company he owned.

The complaint also alleges that even after he learned of the SEC’s investigation into him and his company Farias continued to mislead investors. Farias allegedly told at least one investor that he was taking IAL public to pay back investors, and that he was waiting on SEC approval for the IPO. To show purported proof of that, Farias photocopied the SEC’s letterhead from the investigative subpoena he received and used it to falsely claim that he was working with the regulator on an IPO.

The SEC is seeking injunctive relief, disgorgement plus prejudgment interest, and civil penalties.