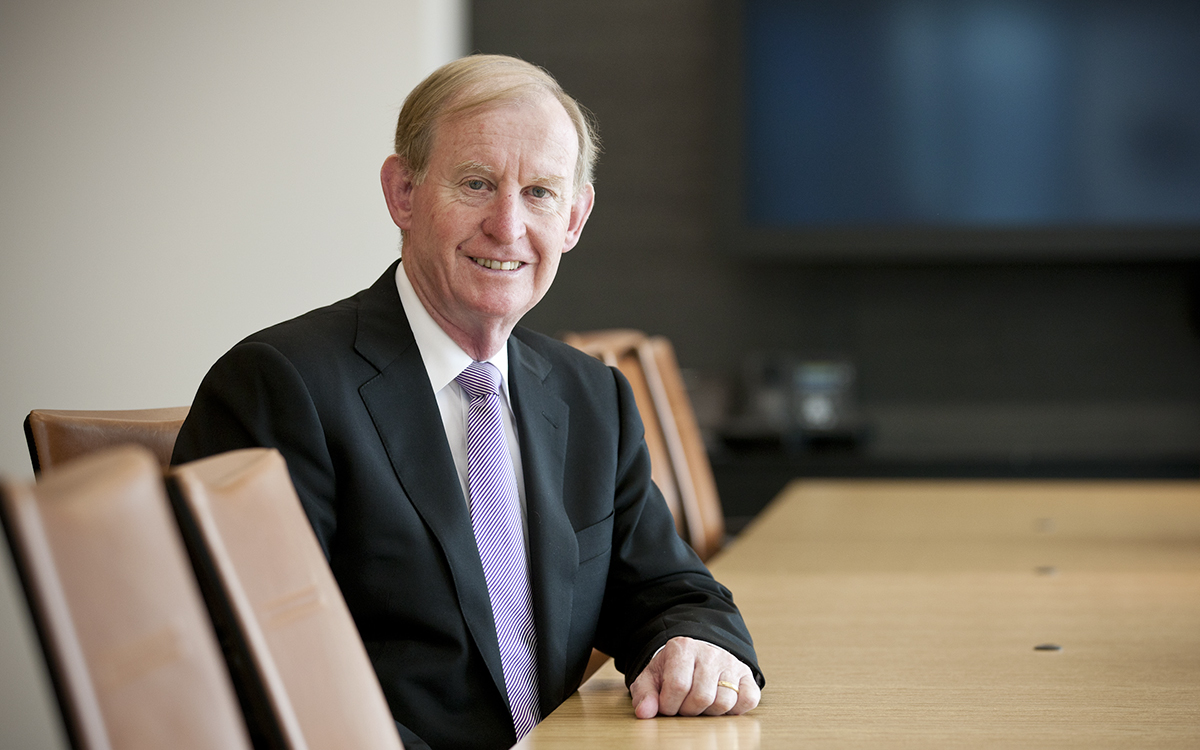 David Murray has resigned as head of Australian investment manager AMP’s board, and AMP Capital’s Boe Pahari, recently elevated to CEO, relinquished his promotion after the investment firm’s largest shareholders censured its handling of sexual misconduct allegations against Pahari.

Pahari will return to his previous position as head of global infrastructure and private equity, the firm said in a statement Monday. Murray, the board chairman of AMP Limited, the management company’s parent, left his post, and non-executive director John Fraser will leave the AMP Limited board, while also stepping down as AMP Capital board chairman.

AMP Limited Chief Executive Francesco De Ferrari will take over leadership of AMP Capital until a new chief executive is found. The firm has $140 billion under management and operates in Australia, New Zealand, China, the US, and other countries.

Investors have censured the firm for promoting Pahari to AMP Capital chief executive after it surfaced that he settled 2017 allegations that he sexually harassed colleague Julia Szlakowski. At the time, AMP Capital penalized him A$500,000 (US$358,000) for the lapse, a retribution some of the firm’s largest shareholders found too small. Many feel that the firm downplayed the severity of Pahari’s misconduct.

In his statement, board chairman Murray disagreed with the shareholders’ finding: “The board has made it clear that it has always treated the complaint against Mr. Pahari seriously. My view remains that it was dealt with appropriately in 2017 and Mr. Pahari was penalized accordingly.”

“However, it is clear to me that, although there is considerable support for our strategy, some shareholders did not consider Mr. Pahari’s promotion to AMP Capital CEO to be appropriate,” he continued.

“Although the board’s decision on the appointment was unanimous, my decision to leave reflects my role and accountability as chairman of the board and the need to protect continuity of management, the strategy, and, to the extent possible, the board,” he added.

Effective immediately, Debra Hazelton will take over for Murray as chairman for AMP Limited, which she joined last June as a member of its audit and risk committee.

On Twitter, Szlakowski on Monday retweeted a post from journalist Jenna Price arguing that Szlakowski should be reinstated following the leadership ouster.

After the announcement, Brynn O’Brien, executive director at environmental, social, and governance (ESG) advocacy group Australasian Centre for Corporate Responsibility (ACCR), said the group had always questioned the suitability of Murray for board chair.

In a statement, O’Brien said: “His views on risk and governance frameworks are stuck in the ’80s and do not meet shareholder expectations of modern boards.”