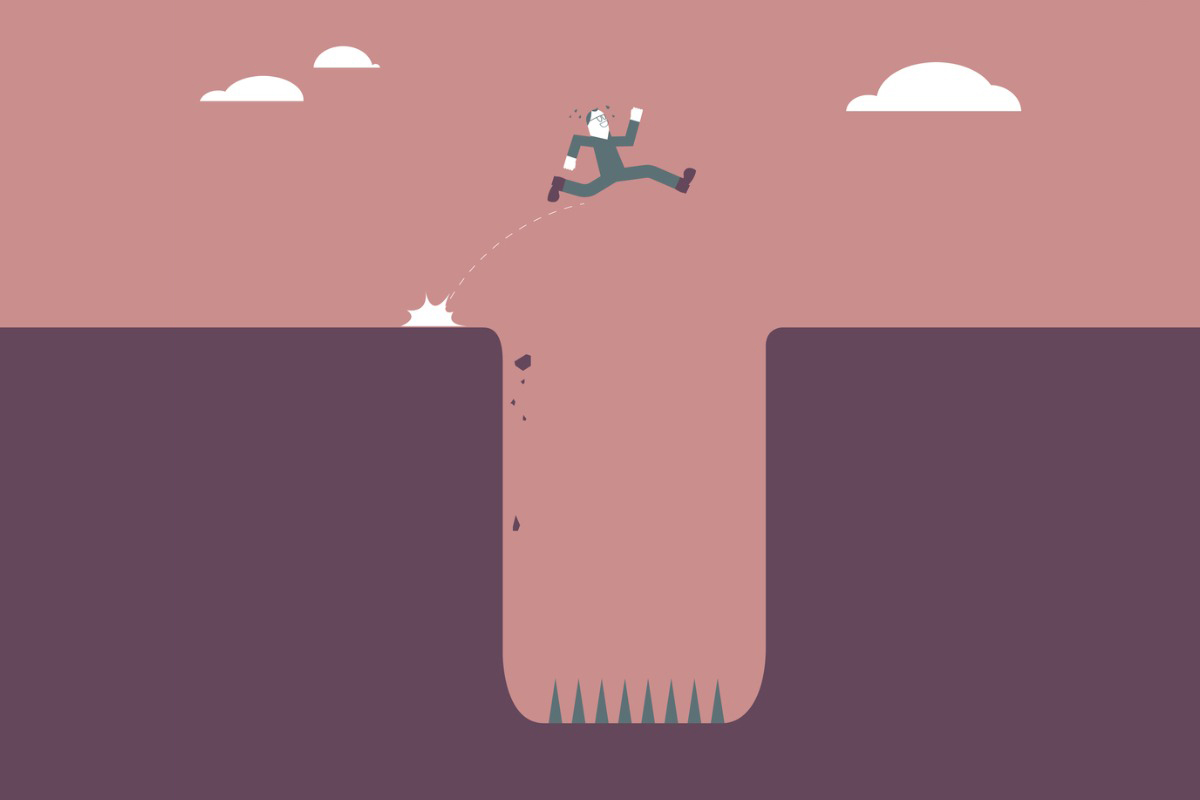 “I’m as bearish on private equity as I have ever been in my career,” Marcus Frampton, CIO of the Alaska Permanent Fund (assets: $78 billion), told his board at a recent meeting, per news reports. “We haven’t seen the correction in private equity as we have in public markets.”

He added that PE has become increasingly expensive and that many PE asset valuations were too high and needed adjusting. The fund has been overweight PE, but he plans to reassess that allocation in coming months, perhaps reducing it by four percentage points.

As of its last fiscal year report, ending June 30, PE was the Alaska fund’s second highest asset class, at just under 20%, with stocks the largest, at almost 40%. Previously strong revenue from PE is starting to ebb. For the fund’s current fiscal year to date through November, PE revenue was showing the biggest decrease of any class other than bonds.

Across the PE universe, fundraising appears to be on the verge of maxing out, with inflow in the third quarter of 2022 matching the year-prior period, but many limited partners saying they are reluctant to pour in more, PitchBook said.

First-half fundraising was down 27%, to $337 billion, according to Private Equity International data. The number of new funds closed—meaning, they finished investment gathering and started operating—was off 40%, to 622. The tally for the second half is expected to show much the same, once it is in. The newbie funds were mostly sponsored by the largest players: Advent International, Insight Partners and KKR, who collectively hold 40% of the fresh PE capital invested.

The Carlyle Group, the PE powerhouse, has asked its investors for an extension in the time it needs to raise $22 billion in fresh capital for its flagship Carlyle Partners VIII, the Financial Times reported. Carlyle could not be reached for comment.

All that said, PE still has a lot of goodwill among allocators as being able to deliver good results over time.

For instance, the board of the Employees Retirement System of Texas voted in August to up the fund’s PE allocation to 16% from 13%. PE, wrote Texas ERS CIO, David Veal, has been a “critical element” of the fund’s success; private equity posted a 28% increase in its fiscal year that ended in June.

How Private Equity Can Ride Out the Rough Patch