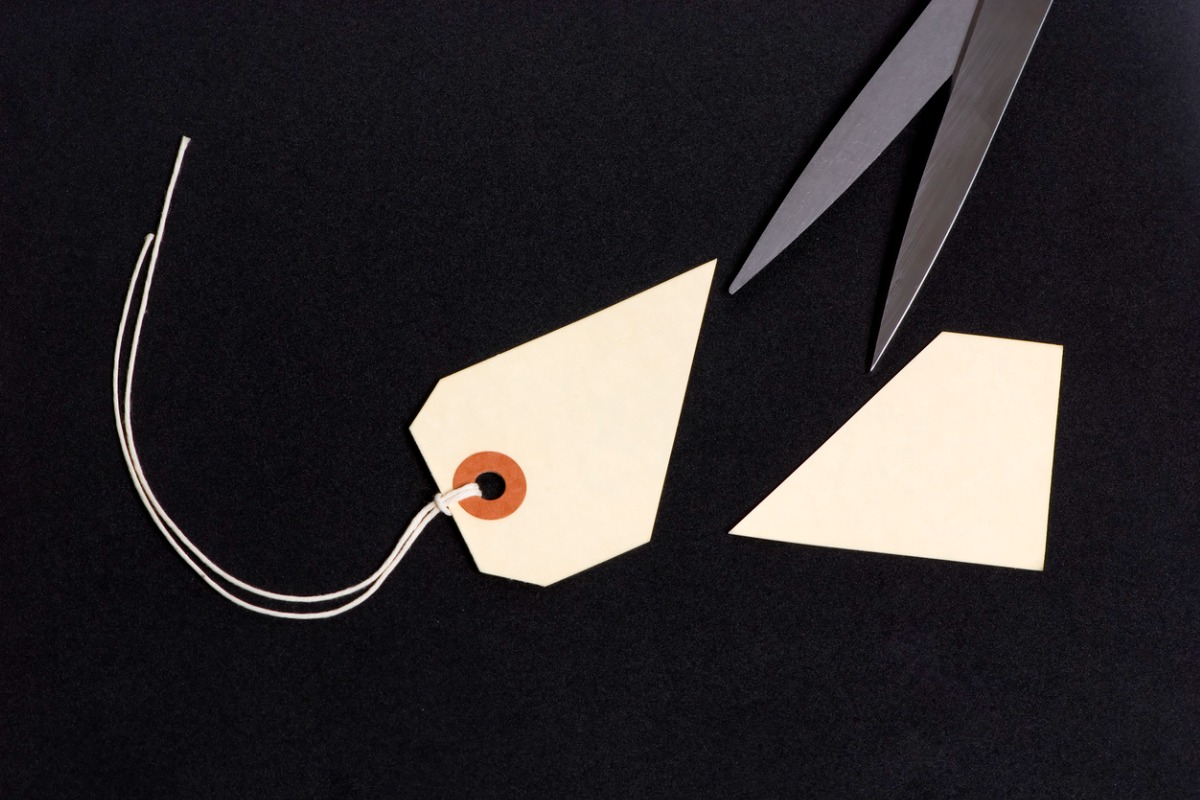 Time was that private equity was the place to be for institutional investors: a long-term asset that wise PE management could turn into a bonanza. That was before interest rates started climbing and the stock market plunged.

A PitchBook analysis suggests some ways for PE firms, and their plucky investors, to ride out this storm.

The climate looks good for PE to deploy all the spare cash the firms’ general partners have on the books, aka dry powder, some $1 trillion. “PE firms are paid to do deals, and, with more than $1 trillion of equity capital on the side lines, GPs will find ways to deploy it,” the PitchBook analysts write.

Private investments in public equities, known as PIPES, and take-privates are two ways to put the cash to work, the research group’s report says. A big help to them is that valuations are down, so PE firms can buy things much cheaper than before.

Hellman & Friedman bought a 7.5% stake in software maker Splunk earlier this year, after the company’s CEO resigned following several quarters of losses. Splunk’s stock had peaked in late 2020 and had lost half its value when Hellman picked it up last winter. The firm’s thesis behind the $1.4 billion PIPE investment is that Splunk is poised to do well in the growing field of cybersecurity.

From its peak of $89 in 2021, ManTech’s stock had dipped by 18% by February, when word got out that its management was shopping the business around. Military contractors have seen their valuations hurt by the Biden administration’s opposition to consolidation within the defense industry. The Carlyle deal is slated to close later this year.

PitchBook’s report says deal activity will slow and so will exits—where it eventually sells a portfolio company to someone else. A big problem for private equity, the paper says, is that junk bond interest rates have climbed—PE uses a lot of high-yield debt for its acquisitions. The spread to Treasury bonds has widened to almost 5 percentage points, up from 3 points as the year began.

« Conflicting Data on Corporate Pension Funded Status for May