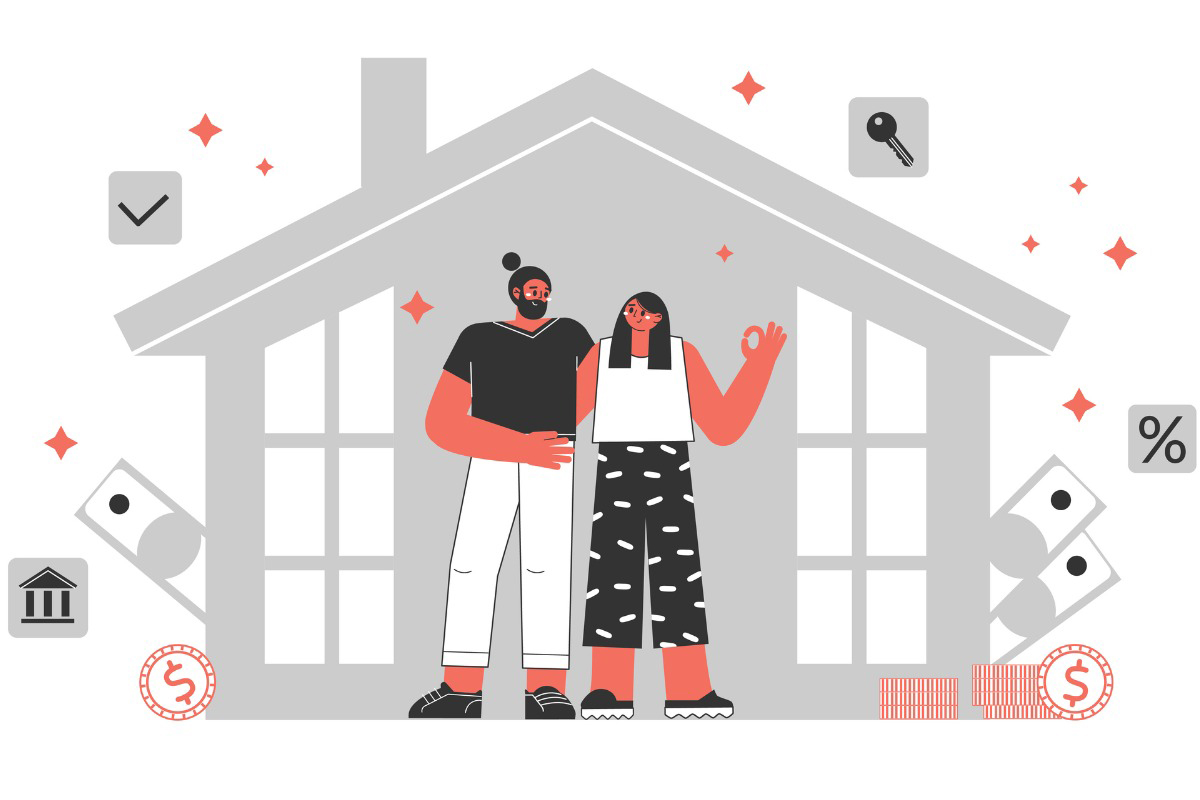 Mortgage rates are edging higher as economic growth quickens. So what does that mean for mortgage-backed securities (MBS), which have been a solid investment amid Federal Reserve buying and mounting home loan issuance?

Answer: They’ll be fine, market experts say, because MBS have daunting advantages that few other fixed income vehicles can boast. Namely, backing from Washington—the vast majority of these bonds are issued by government-affiliated agencies such as Fannie Mae. What’s more, the Fed is continuing its purchase program and the home buying boom shows little sign of slowing down.

About those rates: Since mid-February, the rate on a standard 30-year mortgage has climbed 0.96 percentage point to 3.48%, from 2.52%, according to Bankrate data. But 12 months ago, right before the pandemic hit, the rate was even higher than now, 3.9%. And that did nothing to thwart MBS or their underlying mortgages.

Some expect that mortgage refinancings, which deplete the pools of loans in MBS, will shrink. Yet there’s also a compelling argument that the higher rates aren’t enough to make a big difference. “Refi will be off,” predicted Andy Szabo, senior managing director, securitized products, at Newfleet Asset Management, “just a little.”

At an average yield of 1.85%, agency MBS pay a little better than the 10-year Treasury, at 1.68%, with which they often are compared. The spreads between them have tightened of late, as the benchmark Treasury note and other long-term bonds that it influences (that most notably would be MBS) head north.

Sure, you can earn fatter yields with, say, junk bonds. The ICE BofA High Yield Index average is 4.67%. But, ummmm, agency MBS are rated AAA for a reason: Uncle Sam won’t let them default. The same can’t be said for junk.

Nonetheless, compared with other government-supported fixed-income yields around the world, American MBS have princely payouts. Many foreign issues are saddled with negative rates.

“Reflation would support US MBS, which is an asset earning a rare positive yield in global bond markets where trillions of dollars of assets are offering a negative return,” wrote John Carey, head of structured securities for BNP Paribas Asset Management. A 10-year German bund, for instance, yields negative 0.31%.

The enormous advantage of the Fed purchasing $40 billion worth of agency MBS per month, something it shows no indication of curtailing anytime soon, bolsters their prices. Plus, the central bank has no intention of selling its MBS holdings, mirroring its policy toward the $80 billion in Treasury bonds it buys each month. “Reduced supply” of MBS in the public market, said Matt Lloyd, chief investment strategist at Advisors Asset Management, “means less volatile prices.”

Meantime, the housing market, which of course drives MBS, is still doing well. Investors have a lot of cash available to keep driving the housing boom, noted Shankar Ramakrishnan, senior bonds editor at Informa Global Markets. Add to that Washington’s edict that agency-issued mortgages can’t be foreclosed on, a practice known as forbearance.

In the recently passed government relief package, another year was added to the foreclosure ban—which had the effect of keeping such loans in the MBS pools, where a number of them stand to catch up with payments thanks to the expanding economy. That brings an added boon: It keeps excess housing supply, from foreclosures, off the market, aiding home prices overall.

Helping struggling homeowners is the fresh aid doled out from the $1.9 trillion relief bill. At some point, forbearance won’t be renewed, Ramakrishnan said. Nor will more manna from the government.  Then, he wondered, “what will happen?” Such a reckoning, though, is a ways off.

Last year, a record-breaking $4.3 trillion in mortgages were originated, with $2.8 trillion of them via refinancing, also an all-time high, along with $1.5 trillion in purchase loans, the largest annual volume since 2005. And in January, the national mortgage delinquency rate fell to 5.9%, the first time it slipped below 6% since last March.

Aside from all the cash sloshing around in the economy, another powerful factor propels the housing industry: a relatively small inventory of homes, the upshot of the 2008 crisis. After that unpleasantness, the homebuilding industry retrenched, and today is struggling to catch up to surging demand.

Building permits last month were down 10% from January, the US Census Bureau reported. That could be related to the escalating mortgage rates, But as Richard Moody, chief economist at Regions Financial, wrote in a commentary, a permit slump is unlikely going forward. For one thing, the February 2021 permits were still 17% above the pre-pandemic number in February 2020.

Also, the virus has seemingly altered the population’s psychology. So those who can afford to are buying homes, or moving to new ones, seeking comforting shelter from a harsh world. And this development, the thinking goes, will be a boost for MBS.

Why the Worst Is Over for Mortgage-Backed Securities, Maybe

« Exclusive Coverage: CIOs Assess How Pension Fund Investors Can Be Successful After COVID-19