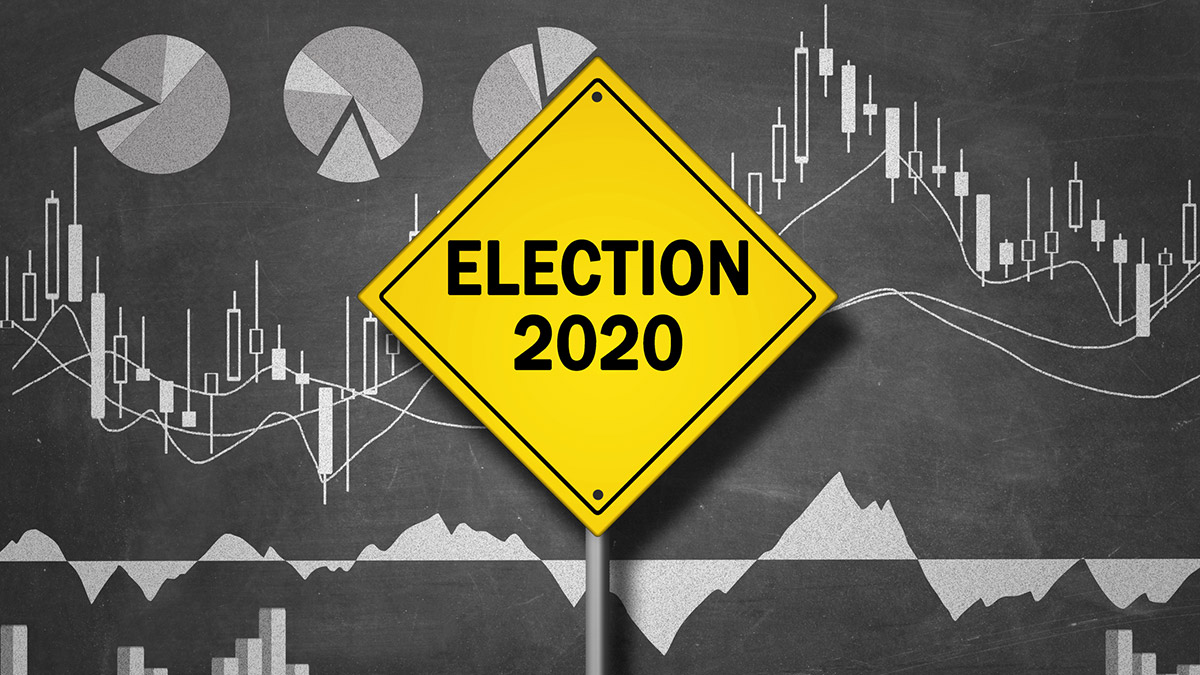 Who will win the 2020 presidential election? Turns out the stock market has an uncanny knack for predicting the victor.

If the S&P 500 is higher three months before the balloting, the incumbent party’s nominee—that would be the GOP this year—triumphs. If not, the challenger takes the White House, according to LPL Financial.

This phenomenon has held mostly true since 1928 (right after formation of what’s now the S&P 500). The index has predicted the election winner 87% of the time, and, since 1984, it’s been accurate in every single presidential year.

“Think about it; no one expected Hillary Clinton to lose back in 2016, no one except the stock market, that is,” wrote Ryan Detrick, LPL’s senior market strategist. “The Dow had a nine-day losing streak directly ahead of the election, while copper (more of a President Trump infrastructure play) was up a record 14 days in a row, setting the stage for the change in party leadership in the White House.”

The market-election nexus theory makes some sense. The market is a gauge of how investors feel about the future. If they believe that sunny days lie ahead, they tend to reward the sitting president for stewardship of the economy. And up until COVID-19 kicked the legs out from under economic growth, the stock market had been roaring. After a harrowing plunge, it rebounded sharply starting in late March. Despite a downdraft last week, owing to fears over virus spikes, the S&P 500 is about 8% below the mid-February peak.

The question becomes: Will the market keep on trucking northward? A lot of that has to do with what happens on the plague front. The market’s turnaround also is based on heavy stimulus from Washington, via Congress and the Federal Reserve, as well as optimism over business re-openings.

Corporate earnings usually drive the market, and they are expected to stink for the just-ended second quarter, down 43.9%, according to the FactSet consensus. That would be the worst dive since fourth quarter 2008 (down 69.1%). The estimate for the third quarter is better, a 25.4% decrease—followed by a 12.8% reduction for the fourth period. On the other hand, everyone anticipates that the second quarter’s showing will be lousy, so that likely is priced in.

Understandably, President Donald Trump has put great store in how the economy and the market are faring. Whether he gets a second term, or presumptive Democratic nominee Joe Biden supplants him, is to be decided at the polling place, and on Wall Street.

The Worst Might Be Over for Stocks, JPM Says