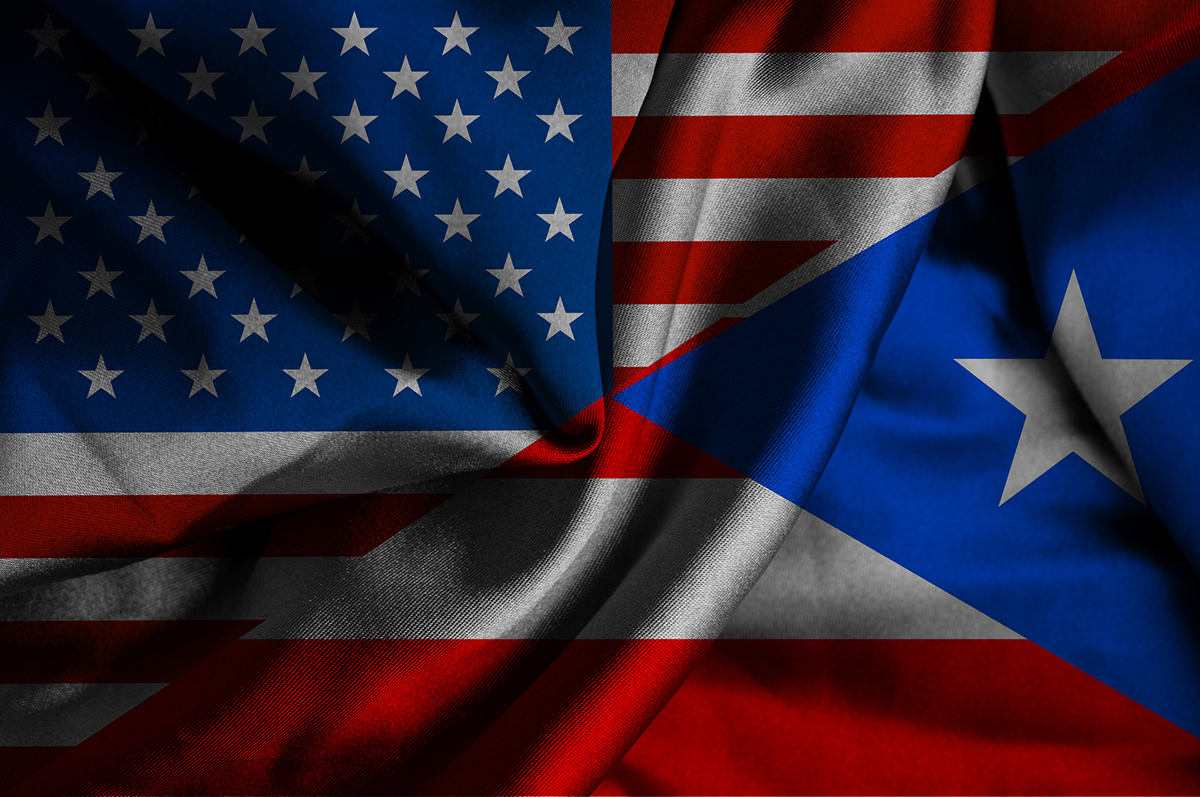 Thanks to the US Supreme Court, bondholders have lost another round in their effort to tap some funding earmarked for the insolvent Puerto Rico public pension plan.

The creditors hold $3 billion face value in bonds issued by the US commonwealth’s Employee Retirement System (ERS). They argued that they were entitled to some of the funding the island’s governments are contributing to the plan. But the high court decision means that any money channeled to the ERS after the May 2017 bankruptcy filing will go to the plan, not the bond investors.

Previously, a federal appellate court had decided that the bondholders had a legal claim as of December 2015 on assets the pension program had pledged to pay off the paper. But once the ERS filed for bankruptcy, the investors ran into trouble.

Last year, US District Court Judge Laura Taylor Swain issued a ruling that the bondholders’ claim did not extend into bankruptcy. Then they turned to the US First Circuit Court of Appeals, which in January upheld Judge Swain’s decision.

Next stop: the Supreme Court, where the bondholders argued that the territory governments’ contributions to the ERS were their property, and that they therefore should be able to claim it—even though the extent of the future payments to the pension plan could not be quantified. That strategy fizzled when the court declined to hear the case.

The ERS has no assets and exists to pay its beneficiaries through the direct contributions from the island’s government and its municipalities. The plan ran into trouble from years and years of borrowing to cover its deficits.