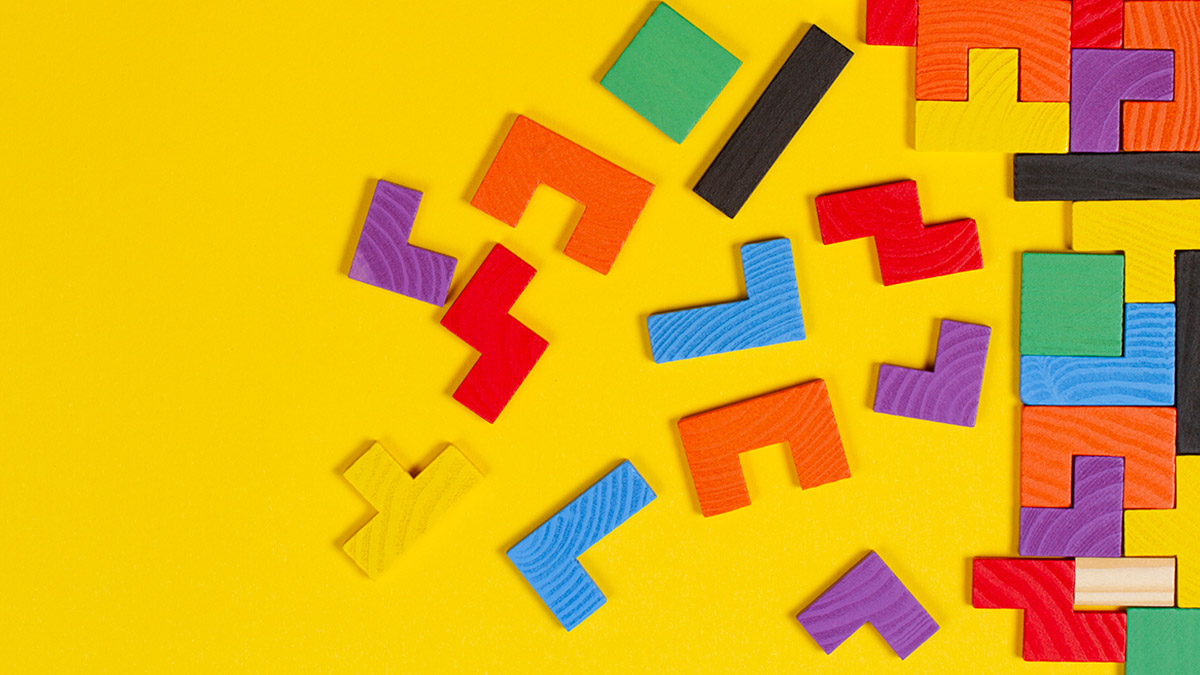 Although rebalancing is one of the main tenets of portfolio management, doing so during times of market turmoil can feel counterintuitive to investors who can be excused for feeling queasy by the thought of buying into tumbling markets.

However, recent research from T. Rowe Price shows that it is vital for investors to maintain a prudent rebalancing approach regardless of the market’s current behavior. The firm’s analysis of historical and simulated equity market downturns found that, the vast majority of the time, maintaining an investment policy’s rebalancing rule led to better returns compared with a passive strategy of allowing portfolio exposures to drift with market movements.

In a research paper released by T. Rowe Price, strategists Som Priestley and Christina Moore analyzed and compared the impact of four rebalancing methods, two of which were calendar‑based and two of which relied on exposure bands.

They first examined how the various rebalancing methods would have performed during the bear market that followed the bursting of the dot-com bubble of the late 1990s, as well as during the 2007–2009 global financial crisis. They found that all the hypothetical rebalanced portfolios would have outperformed a hypothetical non‑rebalanced portfolio during and after those two market events.

And because future market sell‑offs and recoveries follow different paths, Priestley and Moore expanded their analysis to study a variety of simulated scenarios to see if certain rebalancing approaches could be more effective than others in market downturns. They modeled hypothetical equity/bond portfolios across 1,000 simulated equity market downturns and subsequent recoveries and found that all the rebalancing rules they tested outperformed a non‑rebalanced portfolio in at least 90.9% of simulated scenarios.

“It really doesn’t matter what the shape of the recovery is, the important thing is that you stick to the rebalancing policy you have,” Priestley said in an interview with CIO.  “Even though it might feel unpalatable to go back into equities during a sell-off environment, in the thousand simulations we did, 90% of the time the investor who stuck to their rebalancing policy outperforms.”

Although the researchers said there is no “silver bullet” rebalancing rule due to the multiple considerations that need to be addressed when designing and maintaining rebalancing policies, they did find that certain rebalancing methods potentially outperformed others during specific types of market downturns. However, they acknowledged that it is impossible for investors to know the type of downturn they are experiencing as it occurs.

“Any time there is a crisis or an increase in market volatility, a lot of investors become reluctant to follow their regular rebalancing rules,” Priestly said. “Maintaining a balanced and disciplined approach through equity allocation to provide a more durable all-weather portfolio is more likely to succeed over the longer run.”

Priestly added that “it’s not about market timing, it’s about avoiding the temptation of letting the portfolio drift too far.”

How Pension CIOs Are Dealing With the Pandemic Storm