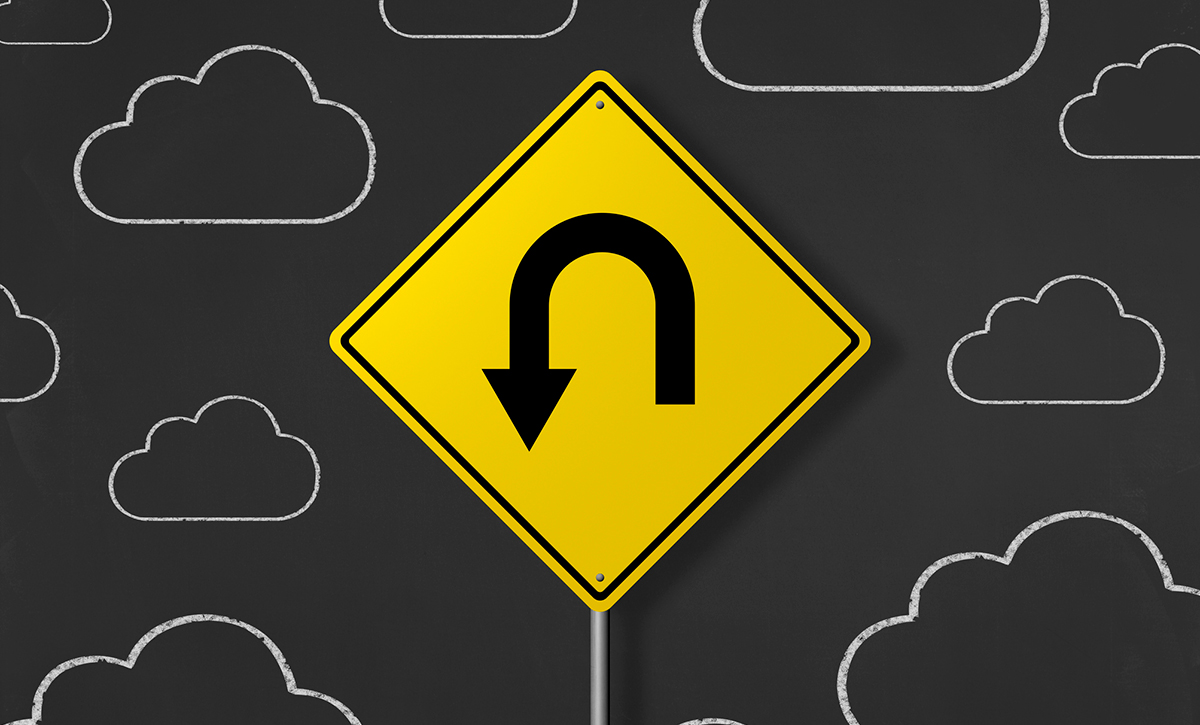 The New England Teamsters & Trucking Industry Pension Fund has petitioned the Supreme Court to reverse a circuit court ruling that it says absolves private equity firms of responsibility for pension liabilities of the portfolio companies in which it invests.

The petition is part of the multiemployer pension fund’s ongoing legal battle to collect withdrawal liability from three Sun Capital Partners private equity funds that it said were members of an implied partnership-in-fact under “common control” with a company that had withdrawn from the pension fund. The Employee Retirement Income Security Act (ERISA) requires withdrawing employers to pay their proportionate share of a pension fund’s vested but unfunded liabilities.

A district court had ruled that the Sun Capital private equity funds created a “partnership-in-fact,” which was the parent of Scott Brass Inc. (SBI), its portfolio company. The court determined the Sun Funds are under common control with SBI and are therefore liable for SBI’s withdrawal liability. However, the 1st US Circuit Court of Appeals later reversed this decision.

The Teamsters fund said the 1st Circuit Court’s reversal of the district court’s finding is based on its reluctance to impose withdrawal liability for private equity funds “and instead provides a blueprint for such funds to escape withdrawal liability while securing virtually risk-free investments in portfolio companies with known, unfunded pension liability.”

“The resulting decision is completely at odds with the purpose of the MPPAA [Multiemployer Pension Plan Amendments Act] acknowledged by this court—to protect multiemployer plans from the financial burdens that result when one employer withdraws from a multiemployer plan without first funding uncovered liabilities of the plan attributable to the employer,” said the fund in its petition to the court.

The pension fund also argues that the 1st Circuit’s analysis is “informed by a misstatement” of the purpose of ERISA and MPPAA.

“It finds without justification that a principal purpose of the statute is ‘to encourage the private sector to invest in, or assume control of, struggling companies with pension plans,’” said the fund, adding that “there was no evidence presented by the Sun Funds or any analysis by the 1st Circuit supporting the notion that private equity investment in companies with unfunded pension liabilities benefits multiemployer plans.”

“There is no basis for the court’s reluctance or refusal to hold such private equity funds responsible if the funds meet the statutory definition of employer,” the pension fund said.