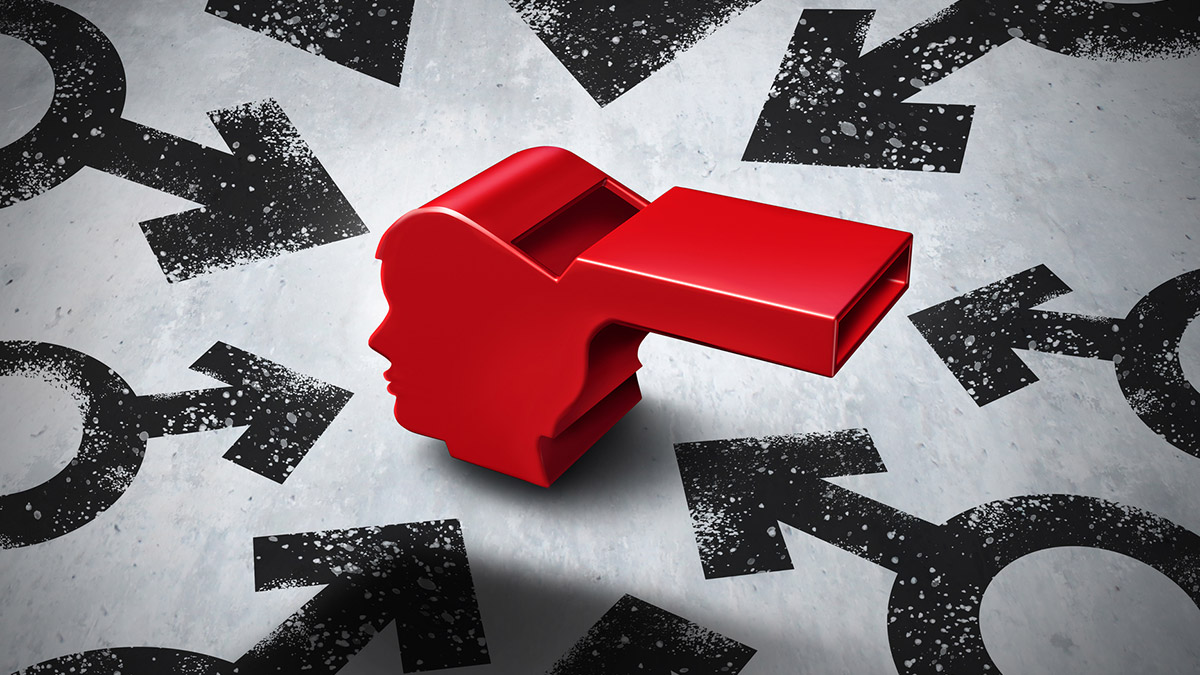 This latest development follows the company’s legal move Monday to recover the fat exit package paid to ousted CEO Steve Easterbrook. He lost his job after allegations surfaced that he had a non-physical sexting relationship with an employee.

Now, the company is suing him for the $40 million back, claiming that he had actual affairs with three subordinates, which he kept from the board. The Teamsters’ funds cited the Easterbrook problem as evidence of sexual misconduct coming from the top down.

The Teamsters’ action, in Delaware Chancery Court, contended that misconduct was widespread at the burger giant. “McDonald’s suffers from a toxic work culture marked by sexual harassment, bullying, and abuse of the company’s female employees at the hands of their supervisors, co-workers, and customers,” the complaint declared. “That offensive behavior reaches even the most vulnerable group—teenage female workers.”

The lawsuit detailed “countless stories” of an “intimidating, hostile, and offensive work environment, in which female workers are regularly subjected to groping, physical assaults, sexually charged crude jokes, and epithets.”

The company said in a statement to Bloomberg News that it “had been working cooperatively with the plaintiffs and had already offered to make documents available.”

“We are not sure why the plaintiffs saw a strategic advantage to filing a lawsuit rather than continuing our discussions, but we will now respond to the lawsuit through the appropriate channels,” the McDonald’s statement said.

The Teamsters lawsuit pointed to news reports and court records to show that the “widespread misconduct” has “persisted for at least a decade” at “all corporate levels, including within the company’s highest ranks.”

It stated that there were a dozen U.S. Equal Employment Opportunity Commission complaints filed in 2016 alone, plus a $500 million class action suit brought in April, alleging “systemic sexual harassment.”