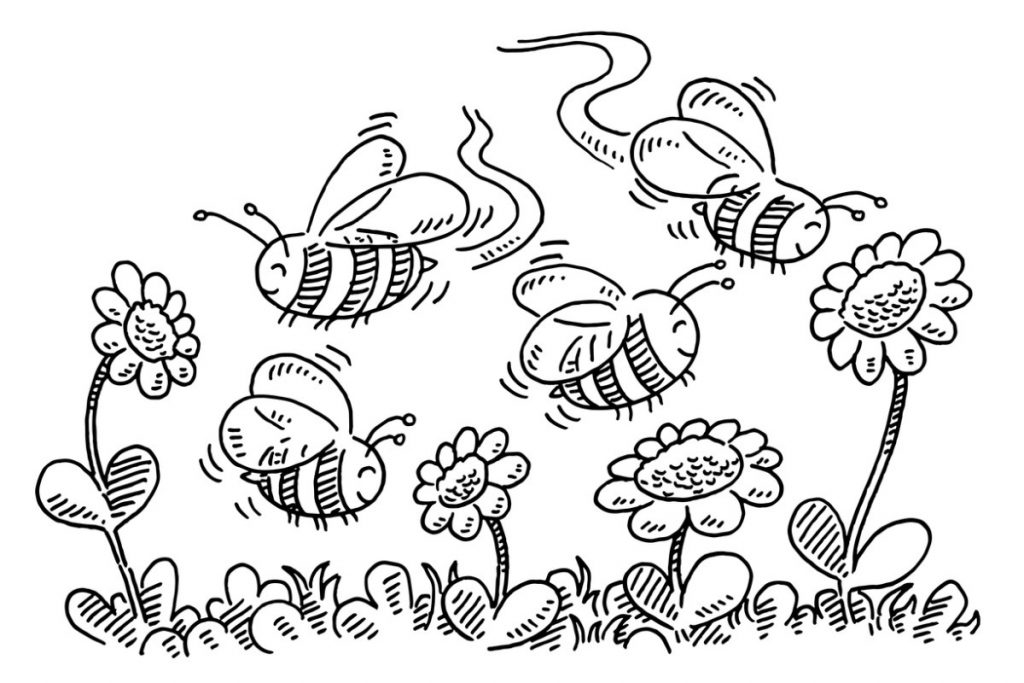 The heat is on Elon Musk for the mogul’s handling of his new prize, Twitter, but also for his management of electric vehicle company Tesla, his previous crown jewel.

There’s evidence, though, that Tesla is doing fine, no matter how Musk is spending his time. Despite a big loss in stock valuation, the EV outfit has good fundamentals that the market appears to be overlooking, owing to its dismay over Musk’s erratic public comportment.

A lot of investors kvetch that he is too consumed with running his newest acquisition, social network Twitter, and that he sold too much of his Tesla stock to finance the buyout. Tesla stock has dropped almost two-thirds over the past 12 months, a slide critics attribute to Musk spending too much time and energy on Twitter and not enough on Tesla. (In fairness, all other Big Techs have suffered steep selloffs over that time.)

The most salient expression of the dissatisfaction of investors, or at least some of them: A class action against the billionaire entrepreneur, with the trial starting this week. At issue are Musk’s 2018 tweets that he had the capital committed to take Tesla private. That deal did not happen, and a batch of investors filed a lawsuit complaining of fraud, because they lost money as a result.

But Tesla has posted good sales and decent profits. When the company reports its fourth quarter 2022 financials on January 25, earnings per share are expected to be $1.04, according to Nasdaq. That’s a good boost from 4Q 2021, which was 68 cents.

And how about the future? Tesla’s car sales outlook is strong, with Wall Street analysts applauding the company’s prospects. Tesla has slashed the prices until March on two of its flagship vehicles—the Model 3 sedan by 7% and the Model Y SUV by 20%–which allows buyers to benefit from the federal tax credit of $7,500, as the two autos now fall beneath the price threshold for the EV tax break.

The discount “could be the cut to end all cuts, helping reset Tesla’s 2023 estimates to a level where any further risk would be to the upside, and enabling investors to refocus on the considerable longer-term opportunity and next-gen platform,” wrote Deutsche Bank analyst Emmanuel Rosner in a research report.

Despite all his antics and setbacks, Musk always seems to end up collecting a generous share of the laurels. Regardless of what befalls Twitter, he has Tesla to point to as a success.