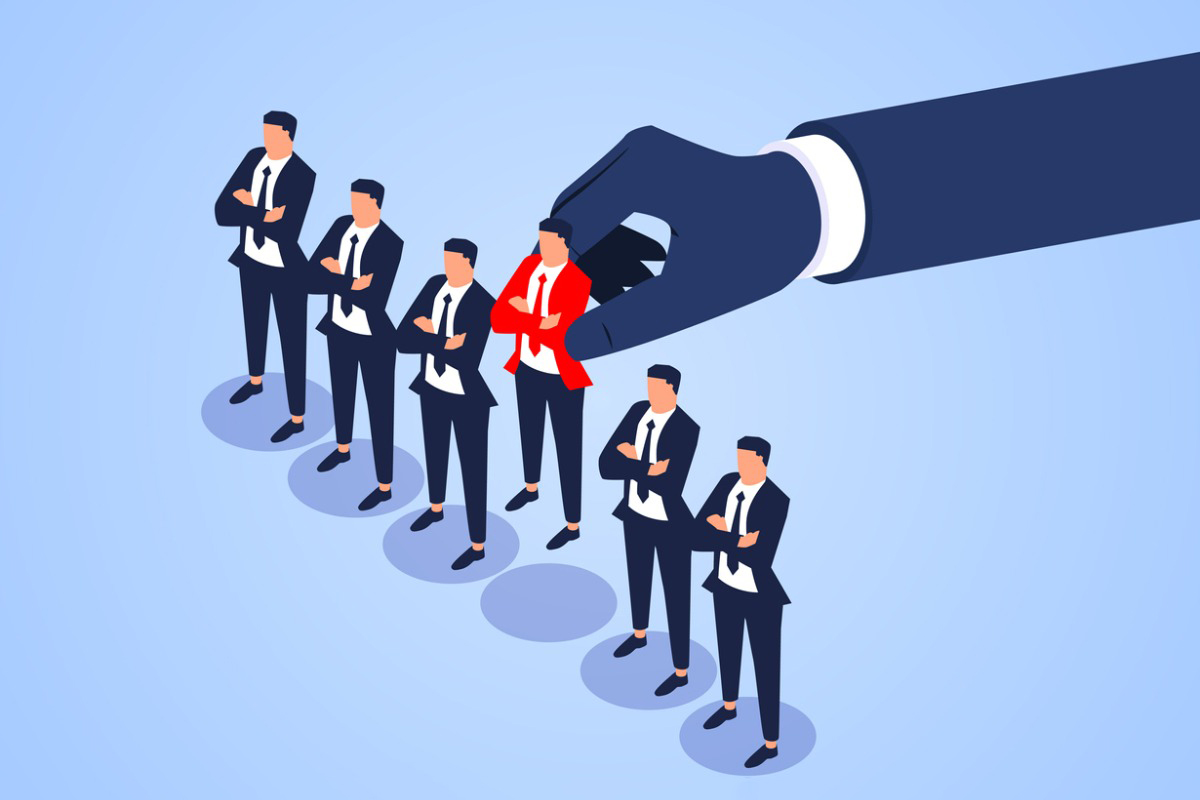 The Heinz Endowments announced that Chris DeCardy will become their new president, succeeding Grant Oliphant, who departed the organization in February 2022 to join the Conrad Prebys Foundation as CEO. [Source]

The endowments, named after Howard Heinz and Vira I. Heinz, pursue philanthropy by primarily targeting aid within the region of southwestern Pennsylvania. They have about $2.1 billion in assets and awarded grants totaling $92 million in 2022. DeCardy will officially take the helm in April 2023.

“I have long admired the extraordinary work of The Heinz Endowments’ Board and staff in close partnership with the community. I am excited and honored to be joining one of our nation’s most influential and respected foundations,” said DeCardy in the press release. “The Endowments and the Heinz family have a distinguished history of addressing the most important issues of the day for families and individuals, with impact not only locally, but also nationally. Continuity across the Endowments’ current grantmaking areas with a look to greater impact, given present economic and social dynamics will be a top priority.”

“We have found a leader whose values align with our long-standing commitment to serve our region in ways that not only help sustain the invaluable work of our nonprofits, but which help them to develop, flourish and maximize their impact,” said board chairman André Heinz in the press release. “The Pittsburgh community will benefit enormously from the exemplary leadership experience Chris brings to the Endowments and his work as a passionate, thoughtful and respected collaborator across the broad philanthropic sector.”

Most recently, DeCardy was the acting CEO of the ClimateWorks Foundation, where he oversaw a team of researchers, strategists, collaborators and grantmakers dedicated to ending the climate crisis. Prior to this role, DeCardy spent more than 18 years at the David and Lucile Packard Foundation, where he served as vice president and director of programs leading program design for one of the largest U.S. grantmaking foundations.

Before his tenure at the David and Lucile Packard Foundation, DeCardy had a background in strategic communications, network advocacy and program development, previously helping to launch, then manage, a Washington, D.C.-based environmental communications nonprofit, Environmental Media Services (now called Resource Media). The initiative was credited as being a “mainstay for environmental journalists” in its reporting of federal and international environmental news.

DeCardy earned a B.A. in journalism from the University of Wisconsin-Madison and a master’s degree in public policy from the Harvard Kennedy School.