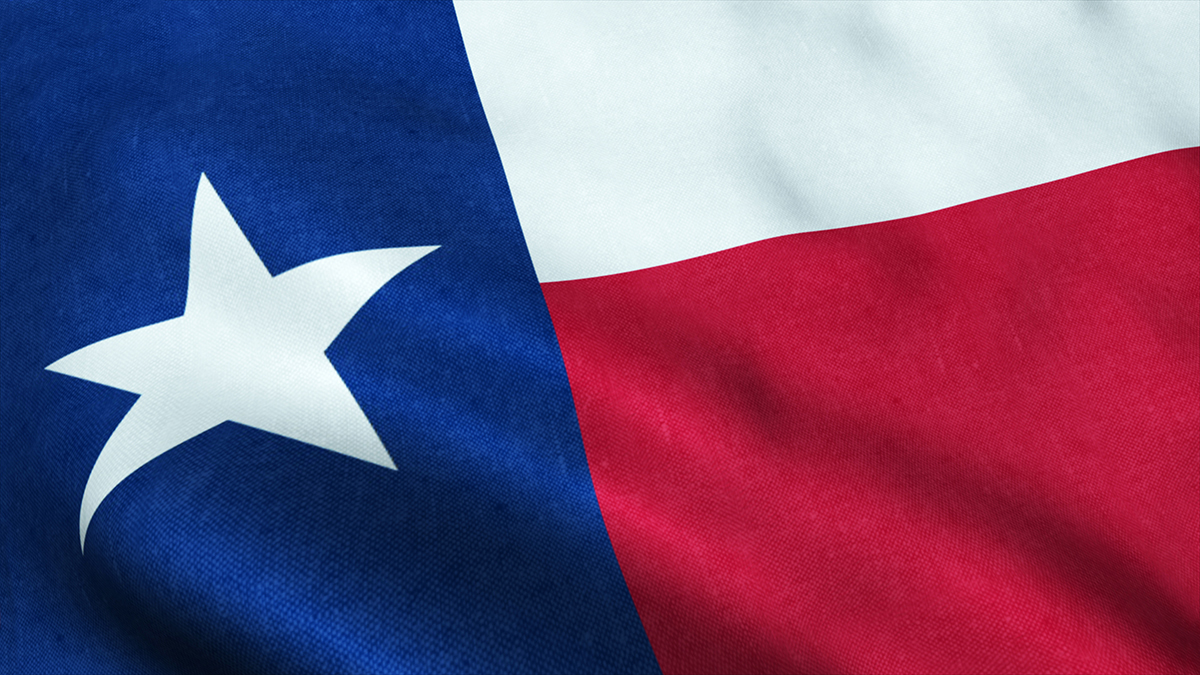 The $160 billion Teacher Retirement System of Texas (TRS) has promoted Heather Traeger to the position of general counsel from chief compliance officer and deputy general counsel.

Traeger replaces Carolina de Onís, who has moved less than a mile away to join the University of Texas/Texas A&M Investment Company (UTIMCO). Texas TRS has not yet named a successor to take over Traeger’s former roles.

According to TRS, Traeger has more than 22 years of experience as a lawyer in the financial services industry, and has been senior counsel to US Securities and Exchange Commission (SEC) Commissioner Roel Campos, counsel to SEC Commissioner Isaac Hunt, and senior counsel in the SEC’s former Division of Market Regulation, which is now called Trading and Markets.

Prior to joining TRS, Traeger was a partner at O’Melveny & Myers in Washington, D.C., working in the firm’s financial services practice, and served as an associate counsel at the Investment Company Institute (ICI). She currently serves on the ILPA Legal Advisory Committee and on the board of the Association of Securities and Exchange Commission Alumni. In September, she will start serving on the Global Investment Performance Standards US Investment Performance Committee.

“Heather distinguished herself through the vetting and interview process to become the unanimous choice,” TRS Executive Director Brian Guthrie said in a statement. “I’m excited that Heather’s expertise and varied experience in both the public and private sectors will continue to benefit TRS and our members for years to come.”

The legal department recently dealt with a controversy concerning a $487,000-a-month office lease in a downtown Austin for building that is currently under construction, and parking for its employees.

According to the Austin American-Statesman newspaper, Texas TRS owns a significant stake in TC Austin Block 71 LLC, the development company building the office tower. (Due to constraints from state law prohibiting disclosure of private investments, TRS never confirmed it.) The newspaper sought a court order to force Texas TRS to immediately provide an unredacted copy of the lease, yet the fund argued it was unable to provide the lease after the developer, TC Austin Block 71 LLC filed a lawsuit to protect its interests in the project. Ultimately, the developer dropped the suit, allowing TRS to immediately provide the lease.

« Why Jerome Powell Wants to Soften the Fed’s Inflation Target