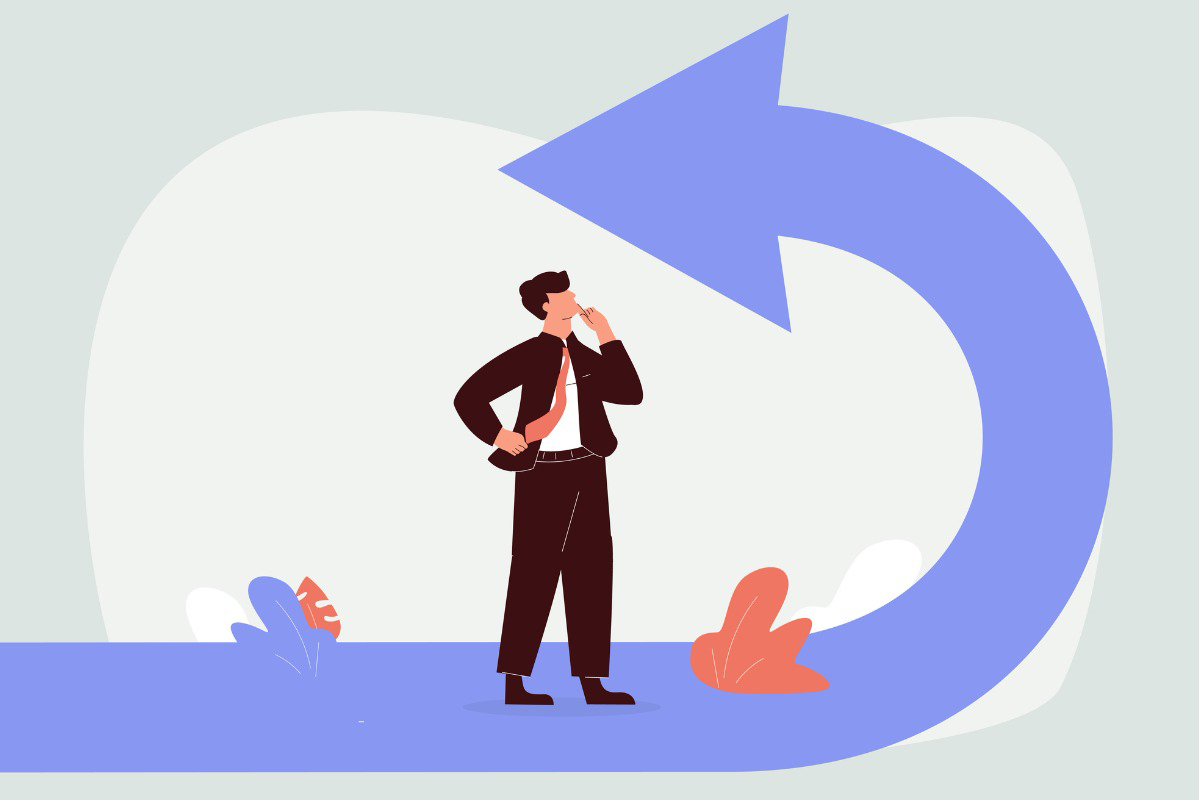 OK, all you calendar-focused investors: that lousy first half of 2022 may be the worst of it, with the possibility of a positive fourth quarter. That’s the analysis of CFRA’s chief investment strategist, Sam Stovall, encompassing market performance in the 10 prior negative first halves since World War II.

In the postwar era and not including 2022, there were 10 years that featured first-half declines, his CFRA research report shows. What happened after these weak periods? For the worst-performing five years, the S&P 500 fell an additional 6.8% on average in the third quarter. The rest fell around 2%. Historically, the third period is the most volatile.

But things tend to pick up in the fourth quarter, with stock prices rising between 3.0% and 4.3%. Even more encouraging, in mid-term election years, the bad-first-half years saw a 9.4% average gain. They never once had a negative result. Of course, whether that phenomenon kicks in for this year’s final quarter, given all the economic woes these days, is anyone’s guess.

This year, Stovall wrote in his report, “despite a likely near-term relief rally, stocks should again feel pressure from an expected slowdown in economic activity, resulting in a reduction in [earnings-per-share] growth projections.”

By this year’s final quarter, “this market may pivot on the forecast for a shallower-than-expected recession, aided by declining inflation projections, and, as a result, a less hawkish Federal Reserve,” he wrote.

June Is a Sad Month for Stocks—Sorry, Long-Suffering Investors