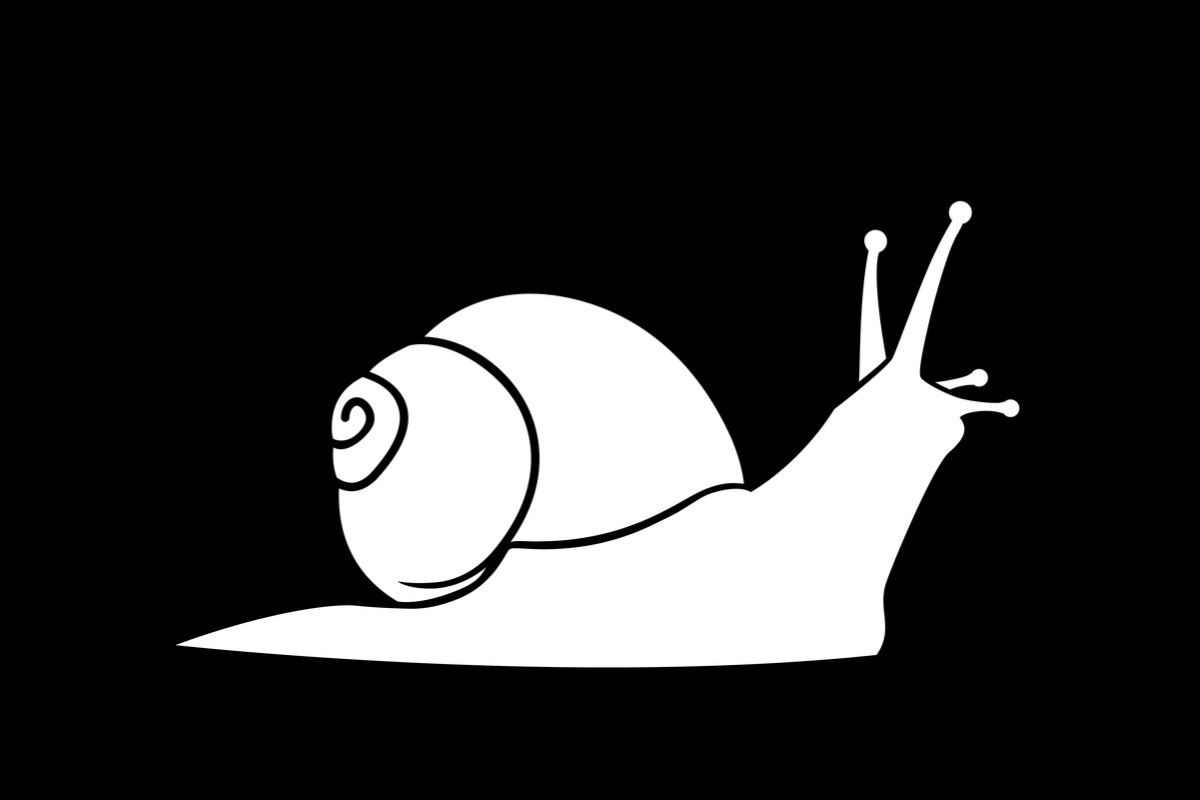 The 10-year Treasury yield has been on the low side for months, despite talk of reignited inflation. Sure, it is going to go up, many forecasts say, but very, very slowly, amid rising prices and economic activity.

Goldman Sachs, for instance, predicts that the benchmark 10-year, now yielding just about 1.3%, will ascend to 1.6% by year-end—near its apex this year in March of 1.7%. That prognostication is down from Goldman’s previous 1.9% call. Longer-term, the firm still thinks the yield will grind north and finally, finally, breach the 2% mark in early 2023.

Even that pace has drawn considerable skepticism. “I don’t fully understand why consensus forecasts are anywhere near 2%,” said Steven Major, the HSBC Holdings global head of fixed income research, in a Bloomberg TV interview. That’s because, he said, the Federal Reserve doesn’t appear anywhere near close to bumping up rates, short or long. And the Fed dismisses the stunning jump in the 12-month Consumer Price Index (CPI) in July to 5.4% as a temporary aberration.

To Joseph Lavorgna, Natixis’ chief economist for the Americas, the 10-year Treasury could go as high as 1.5% in 2021, with a lower end of 1.25%. “Whether this year’s inflation will persist depends on the outcome of budget negotiations” in Washington, D.C., he wrote in a research note. On the table in Congress is a $3.5 trillion budget bill to enlarge domestic spending and a $1 trillion infrastructure plan, which could pump yet more federal dollars into the economy.

The stunning deceleration of the jobs growth rate in August—just 235,000, about a third of what was expected—amid the surge in coronavirus infections and inflation makes him and others warn against any Fed moves to boost rates. Short rates have an effect on long ones, although it’s indirect, to be sure. Already, the Fed has signaled it will put off hiking short rates until 2023. And even that may be too ambitious a schedule. “It’s unlikely the Fed is going to hike any time soon,” Major said. “In fact, I would even argue that 2023 is too soon.”

Fed Chair Jerome Powell has indicated that the central bank will by year-end begin tapering its huge bond-buying campaign, designed to keep longer rates down. But Wall Street sentiment is growing that it will delay tapering for virus-related reasons: The economy might need that extra liquidity. A Bank of America report says the Fed might hold off if the Delta variant and anemic job growth persist.

Over the past decade, the 10-year yield has been generally above 2%, albeit not by much. The high point was 3.2% in November 2018, thanks to a post-election bump in the stock market, which drew investors away from bonds, dropping their prices (and in turn lifting their yields).

How Jeffrey Gundlach Gets Ready for Higher Rates