Home > News > Asset Allocation > The Old Tech FAANG Is Dulled, But a New Version Has Promise 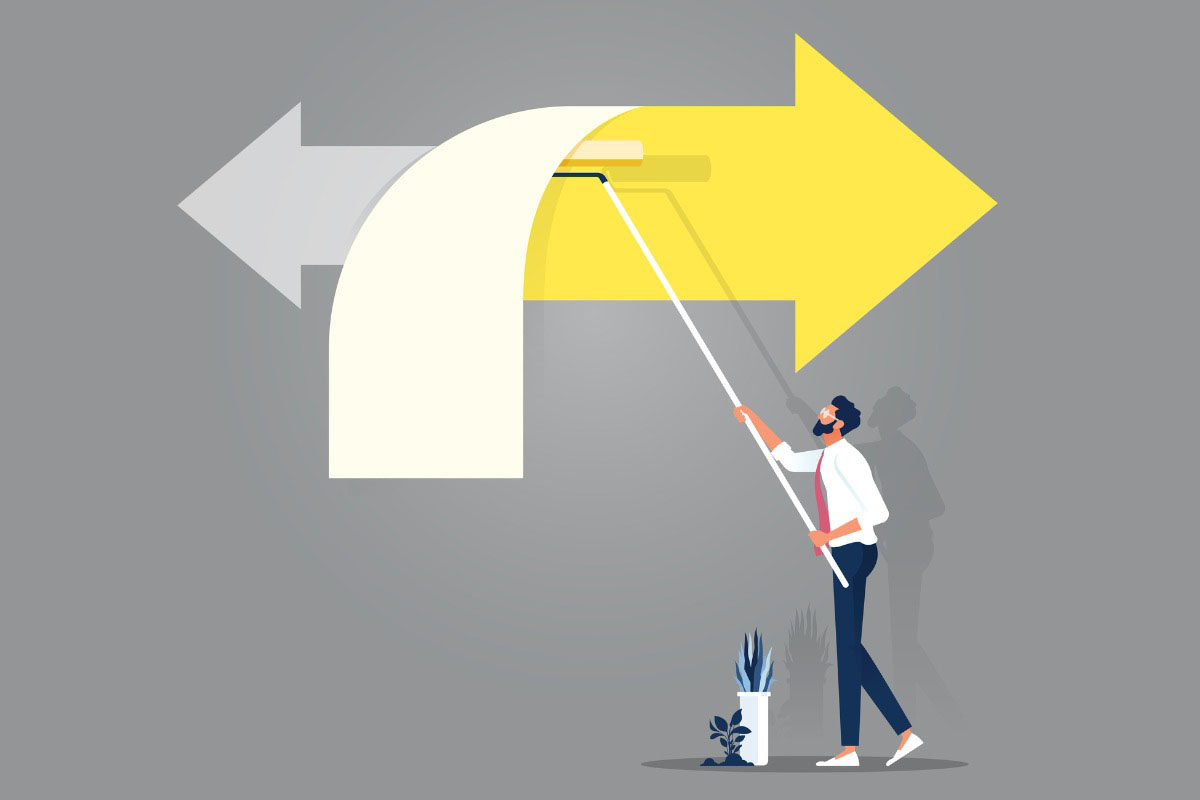 But Bank of America’s strategists have come up with a new FAANG list, more tilted to harsher realities like survival: military weapons to fight off enemies, agriculture to feed a food-short world, and gold, the ultimate refuge asset.

They call it FAANG 2.0. A research piece written by two top figures at Merrill and Bank of America Private Bank—Joseph Quinlan, head of CIO market strategy, and Laura Sanfilippo, investment strategist—argues that the fledgling FAANG is better positioned for a new geopolitical age marked by inflation, war, and other unpleasantness.

Unlike FAANG 1.0, BofA’s new grouping is of sectors, not individual stocks. The sectors are: fuels, aerospace and defense, agriculture, nuclear and renewables, and gold and metals/minerals. Take the first letter of each, in boldface in the previous sentence, and you get FAANG.

This new bunch is doing well in the market. The bank crunched the numbers for all the sectors in the playbook, and year to date they have collectively advanced 22%. The S&P 500 is down 13%.

To get a picture of the new grouping’s internal dynamics, look at exchange-traded funds that represent these sectors. For the new FAANG, all are—with one exception—in the black this year.

The lone exception is the nuclear power fund, which follows uranium producers. The debate is ongoing over nukes, which emit no carbon but do generate radioactive waste. The Global X Uranium ETF is down 1.9%. In relative terms these days, though, losing so little is almost a victory.

Meanwhile, the original tech-centric FAANG stocks have lost 21% this year, by BofA’s reckoning. All five stocks are in the red. They are Facebook, now Meta Platforms, which has dropped 38.4% this year; Amazon, 31.7%; Apple, 13.9%; Netflix, 68.5%; and Google, now Alphabet, 19.5%. Formerly investors’ can’t-miss darling, tech has, to say the least, fallen out of the market’s favor.

“This cohort is emblematic of a world undergoing profound change,” Quinlan and Sanfilippo write about FAANG 2.0. They say, for instance, that “energy security is now the top priority of most governments—just ask Poland and Bulgaria, cut off from Russian gas last week.”

What’s more, they note that global military spending hit $2 trillion in 2021 and is going up. Food prices worldwide are at record highs, amid shortages due to the Ukraine war. “Nuclear is poised for a comeback,” they declare. And gold “is now the preferred asset of central banks thanks to geopolitics.”