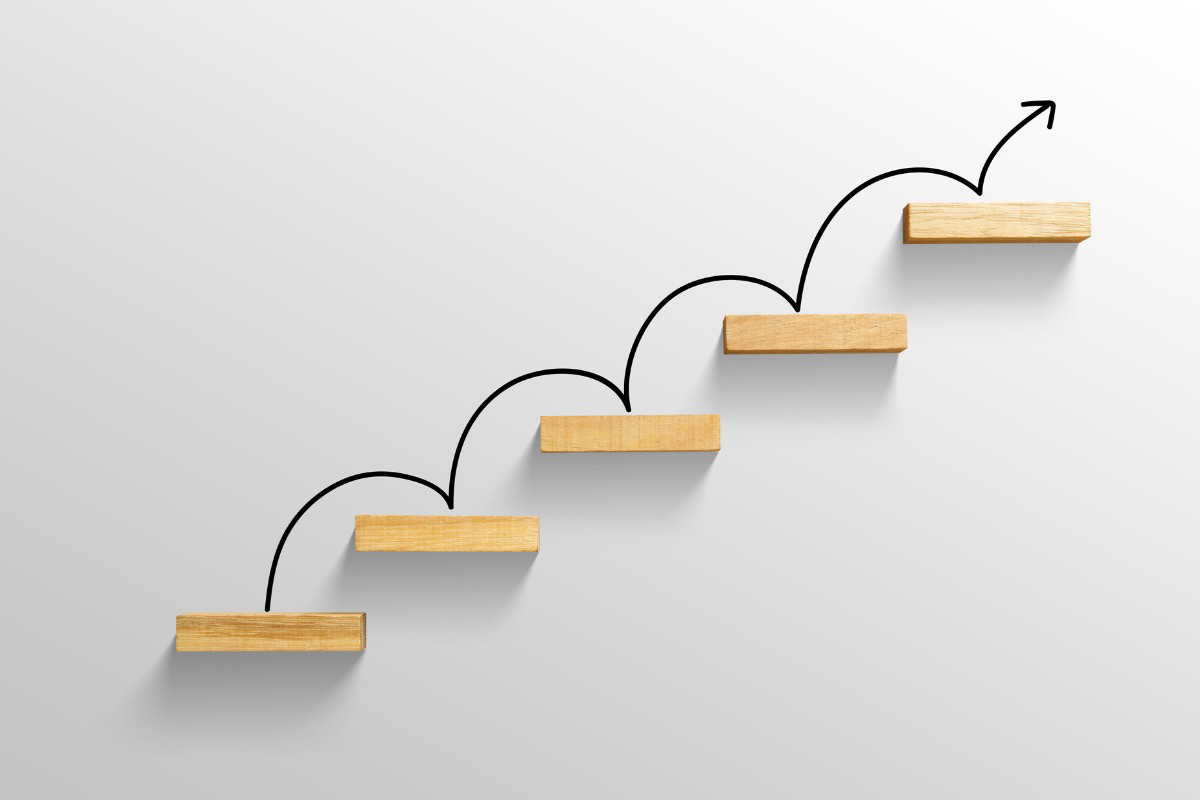 The Public Sector Pension Investment Board (PSP Investments) on Wednesday reported that it gained 18.4% in its most recent fiscal year ending in March, thanks to the recovery in the capital markets after the downturn last year.

This past fiscal year wasn’t an easy one, the fund’s top official reflected. “Our fiscal year began and ended in the midst of an active global pandemic, with all PSP Investments employees working from home,” PSP Investments President and Chief Executive Officer Neil Cunningham said in a statement.

“I am exceptionally proud of our resilient and talented team that delivered PSP’s strongest absolute return in over 10 years through exceptionally turbulent times,” he continued.

Private equity, public equities, fixed income, and natural resources were among the pension fund’s best-performing asset classes. The asset manager’s private equity portfolio, which is about 15.5% of the portfolio, returned 28.4% for the fiscal year. Notable investments include a co-investment into SitusAMC, a tech platform for the real estate finance industry.

Meanwhile, PSP Investments’ capital markets portfolio, which is made up of its public equities and fixed income allocations, returned 26.6%. Its natural resources portfolio, consisting of farmland and timberland, gained 10.6% in the most recent fiscal year.

Troubled real estate, as well as infrastructure, gained the least in fiscal year 2021 for the defined benefit (DB) allocator.

PSP Investments also appointed two new board directors, Marianne Harris and Susan Kudzman, to create a board made up of five men and five women.

Over 10 years, PSP Investments returned 8.9%, exceeding its benchmark by about 0.7% per annum.