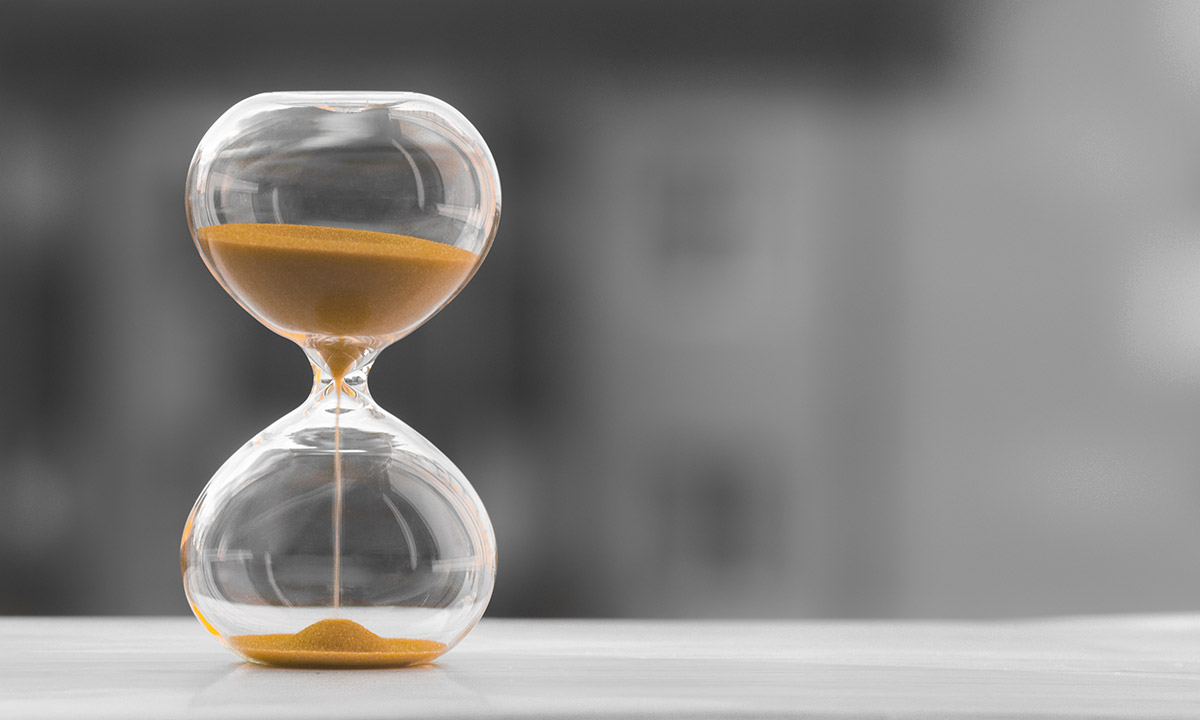 The clock has run out on multiemployer pension reform in 2020.

Republican Senators Chuck Grassley of Iowa and Lamar Alexander of Tennessee issued a joint statement this week saying there won’t be time to reach a deal to include the proposed reform in an end-of-year legislative package.

“For the past two weeks, we have engaged in intense negotiations with our Democratic colleagues in the Senate and House to seek a deal to resolve the impending multiemployer pension crisis,” the senators said. “We have reached the point where we are out of time to strike an agreement that can be scored by the Congressional Budget Office [CBO] and reviewed by our Senate and House colleagues.”

A little over a year ago Grassley and Alexander released the Multiemployer Pension Recapitalization and Reform Plan in an attempt to prevent critically underfunded multiemployer pension plans from collapsing.

The plan proposed creating new powers for the Pension Benefit Guaranty Corporation (PBGC) to take on liabilities from struggling multiemployer plans to help pay their obligations to retirees and current workers. The proposal also called for fundamental changes to the regulation of the plans to ensure benefits are appropriately funded and managed.

The senators said they hope to provide relief for the failing plans that cover approximately 1.5 million retirees should the PBGC’s insurance fund begin to run out of money in 2026 as projected.

“While we agree that significant federal funds will be needed to solve the current crisis, reforms are essential to ensure the multiemployer pension system can be self-sustaining and honor benefit promises over the long term instead of relying on taxpayers to bail out a private-sector system in perpetuity,” the senators said.

Structural, demographic, and economic challenges in the private-sector multiemployer pension system have put many of the plans in “dangerously poor financial condition,” the senators have said.

Although many pension plans have been able to improve their funded status since 2010, the ones in the worst condition after the 2008-2009 economic downturn are still deeply underfunded and face insolvency.

The Government Accountability Office (GAO) estimates that 25% of critical-status plans face certain insolvency, with no possible combination of contribution increases and benefit reductions able to help them to improve their status. And according to the Congressional Budget Office, large legacy-liability costs are a product of withdrawal-liability rules established under the Multiemployer Pension Plan Amendments Act of 1980 (MPPAA).

Under current law, an employer withdrawing from a multiemployer plan must make withdrawal-liability payments equal to their share of unfunded vested benefits.

Under the proposed plan, PBGC authority would be augmented to provide financial assistance through a partition that would improve the ability of severely struggling multiemployer plans to regain their financial footing by funding their legacy costs prior to becoming insolvent. According to the proposal, partitioning will allow the plans to fund benefit obligations more adequately with ongoing contributions.

“Since we introduced our multiemployer pension relief and reform plan last November, we have worked to strike that balance between relief for today’s failing plans and reforms to ensure taxpayers don’t have to bail out the system again in the coming years,” the senators said.

“The foundation of our reform plan is that all stakeholders have a role in fixing the system from the employers, unions, and pension plans to the employees and retirees.”