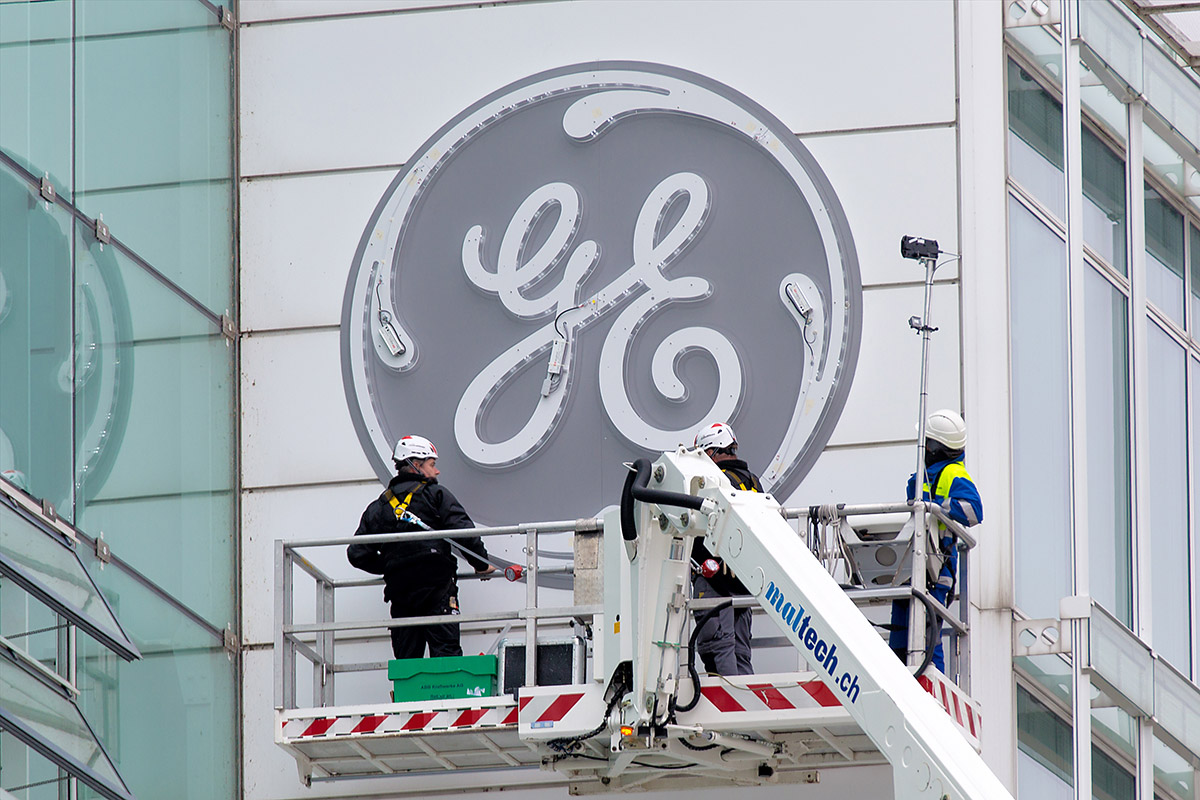 Athene has agreed to provide annuity benefits for approximately 70,000 GE retirees who are currently receiving benefits from the company’s pension plan. In total, GE is transferring approximately $1.7 billion in pension obligations to the insurance firm.

Under the agreement, Athene Annuity and Life Company and Athene Annuity & Life Assurance Company of New York will each issue a group annuity contract to GE and individual annuity certificates to applicable retirees. The two Athene subsidiaries will have direct payment responsibility for all the liabilities covered under the deal.

Consulting firm Mercer, through its US Pension Buyout Index, tracks the relationship between the accounting liability for retirees of a defined benefit (DB) pension plan and the estimated cost of transferring the pension liabilities, as well as the approximate total economic cost of retaining the pension obligations on the balance sheet.

According to Mercer, the hypothetical cost of purchasing annuities from an insurer during the third quarter was 99.9% of the buyout index accounting liability, while the economic cost of maintaining the plan was 105.2% of the accounting liability. The firm said the cost is indicative of increasing future Pension Benefit Guaranty Corporation (PBGC) premiums, administrative costs, and investment expenses, which increase the economic cost of maintaining the liability.

Meanwhile, the trustees of the BBC Pension Scheme have secured a £3 billion longevity swap from with Zurich Assurance and Canada Life Assurance Company that is intended to provide protection against the risk of members living longer than expected, which leads to higher pension costs.

The deal covers the longevity risk relating to approximately one-third of the plan’s pensioner and dependent liabilities. It is intended to provide the trustees and the BBC with more certainty regarding pension costs and the plan’s future funding.

Under the policy, the trustees will commit to a fixed schedule of payments, which are unchanged no matter how long the covered pensioners and dependents live. In return, payments are made to the plan by the insurer based on how long the members live.

If members live longer, the plan will receive payments under the policy to help meet the additional costs incurred by the plan. It is the first longevity insurance policy the BBC Pension Scheme has entered into.

« Veteran Series: For Matt Clark, Investing Is a Matter of Principle