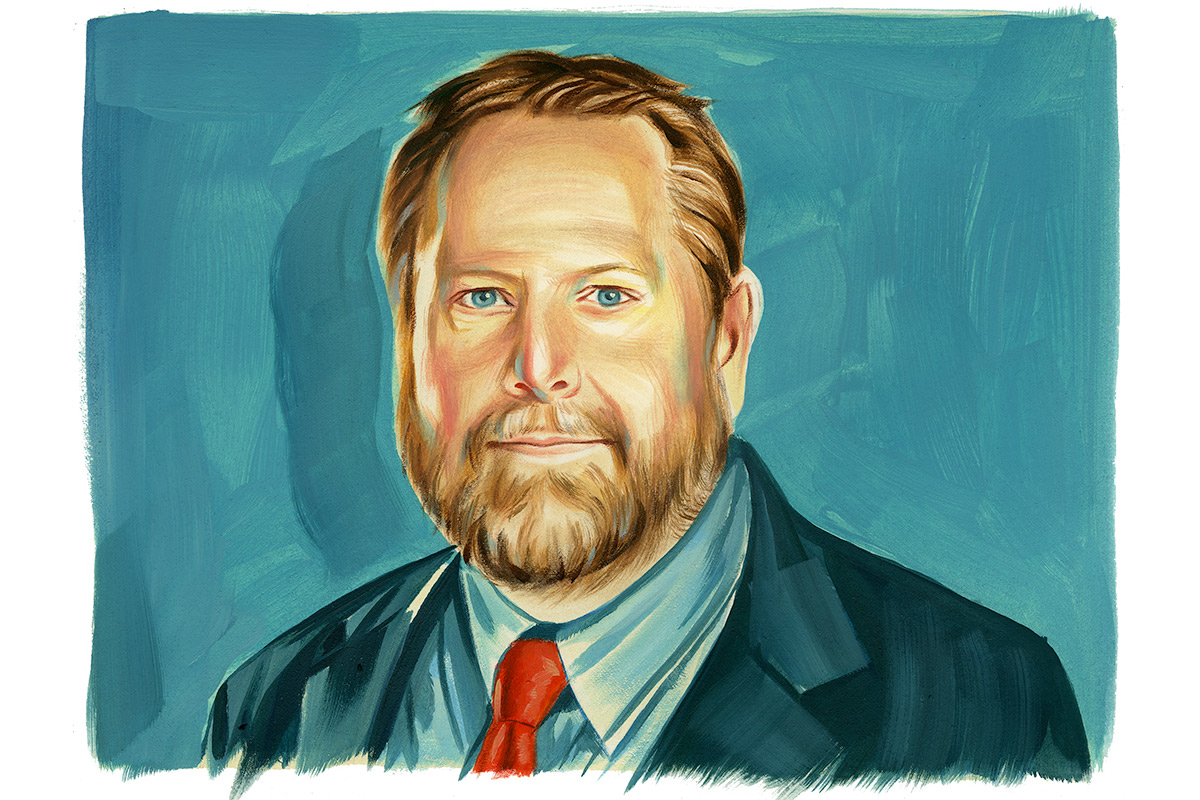 The $9 billion Missouri State Employees’ Retirement System (MOSERS) said that after conducting a national search of more than 100 candidates, it has hired TJ Carlson as its new chief investment officer effective Oct. 1.

Carlson will succeed Shannon Davidson, who is retiring Nov. 1 after being CIO for less than two years. He’s worked at MOSERS for over a quarter of a century.

“We look forward to TJ joining the MOSERS team and believe his vast experience in the public pension arena will build on the success of MOSERS’ strong investment program,” Ronda Stegmann, executive director of MOSERS, said in a statement.

Carlson will join MOSERS from the Texas Municipal Retirement System (TMRS) after nearly eight years as CIO, during which time he helped the pension fund grow to $34.5 billion in assets from $23.8 billion. His last day at TMRS will be Sept. 7.

“TJ is an experienced and talented investment professional,” TMRS Executive Director David Wescoe said in a statement. “During his seven-plus years with TMRS, TJ’s many accomplishments include building a first-rate investment team.”

Prior to TMRS, Carlson was CIO at the Kentucky Retirement Systems (KRS) for a little over three years, and before that was a primary consultant at investment consulting firm Ennis Knupp. He also served as an infantry sergeant and squad leader in the US Marine Corps and Reserves. He earned a Master of Business Administration from Drake University and a bachelor’s in mass communications from Grand View College.

In 2019 Carlson was named to Chief Investment Officer magazine’s “Power 100” list, in part for transforming TMRS from a 60/40 indexed portfolio with a staff of six to a team of two dozen with members that focused on each asset class. In a 2019 interview with CIO, Carlson said he believed that the only way to earn the pension fund’s 6.75% discount rate was by getting away from traditional equity and fixed income as much as possible. He was named to the list again in 2021.

“Our investment strategy is to be highly diversified and non-siloed with a strong component of private market exposures,” Carlson said in 2019.