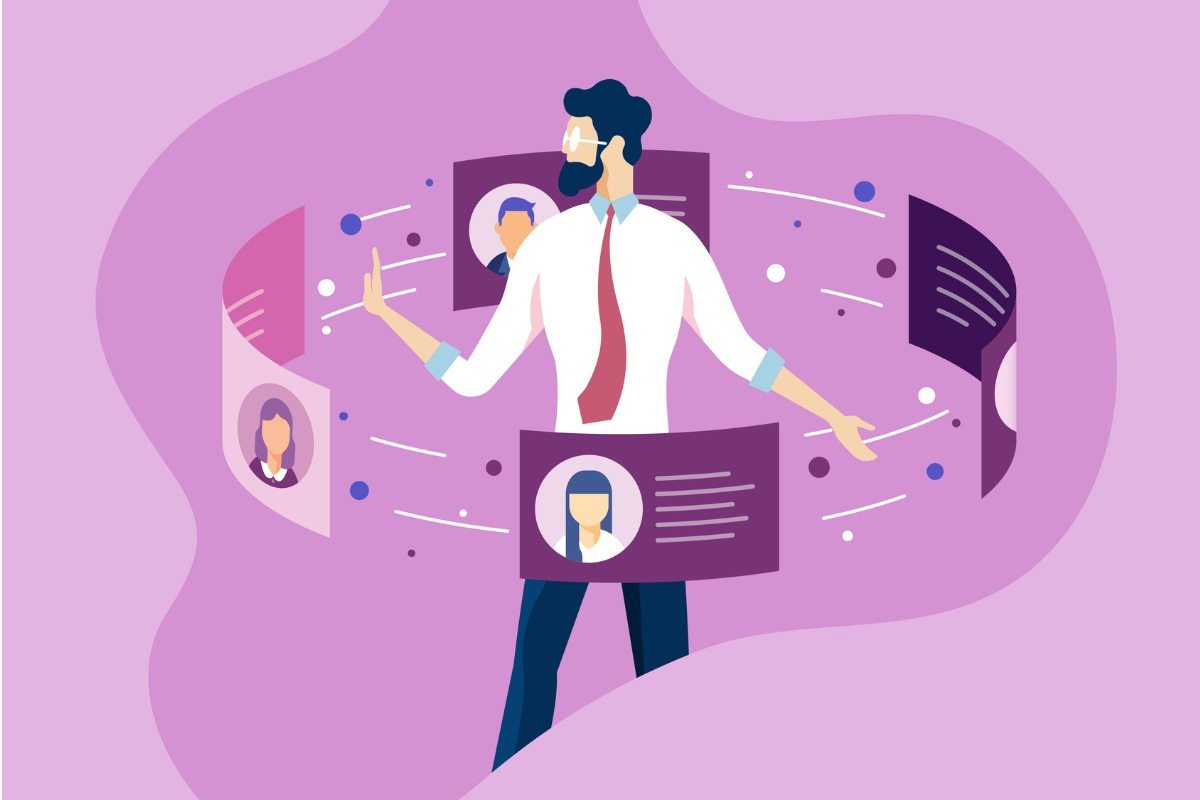 Shannon Davidson, chief investment officer of the $9.1 billion Missouri State Employees’ Retirement System (MOSERS), is scheduled to retire as early as October after more than 25 years at the pension fund and fewer than two years at the helm.

His retirement was revealed in a job posting on MOSERS’ website that said the pension fund is seeking applicants for a chief investment officer.

Davidson served as deputy CIO from January 2015 until December 2019, when he was named interim CIO. He has served as the MOSERS CIO since February 20, 2020.

“Shannon has utilized his many years of experience and insight to steer the MOSERS investment program,” said MOSERS Executive Director Ronda Stegmann. “His keen ability to lead and mentor has benefited all levels of MOSERS staff and the organization as a whole.”

MOSERS is seeking a new CIO for the second time in less than two years after Seth Kelly resigned in December 2019 and moved on to become CIO of the Pennsylvania State Employees’ Retirement System (SERS).

According to the job posting, the new CIO, who will manage an investment team of 14 members, will work closely with Stegmann to “increase plan funding through prudent investment practices,” complete an asset liability study, build out the fund’s private equity allocation, and build out its private real estate and private credit allocations. The deadline to apply for the CIO position is April 30, with finalist interviews scheduled for early June.

MOSERS has approximately 136,000 members, including active and retired members, beneficiaries, and inactive-vested and non-vested members. The pension fund also said that, as of February, it completed its transition to a new asset allocation that was adopted by its board in 2018. The fund said the new allocation uses a modest amount of explicit leverage at the total fund level to achieve a broadly diversified and risk-balanced policy portfolio.