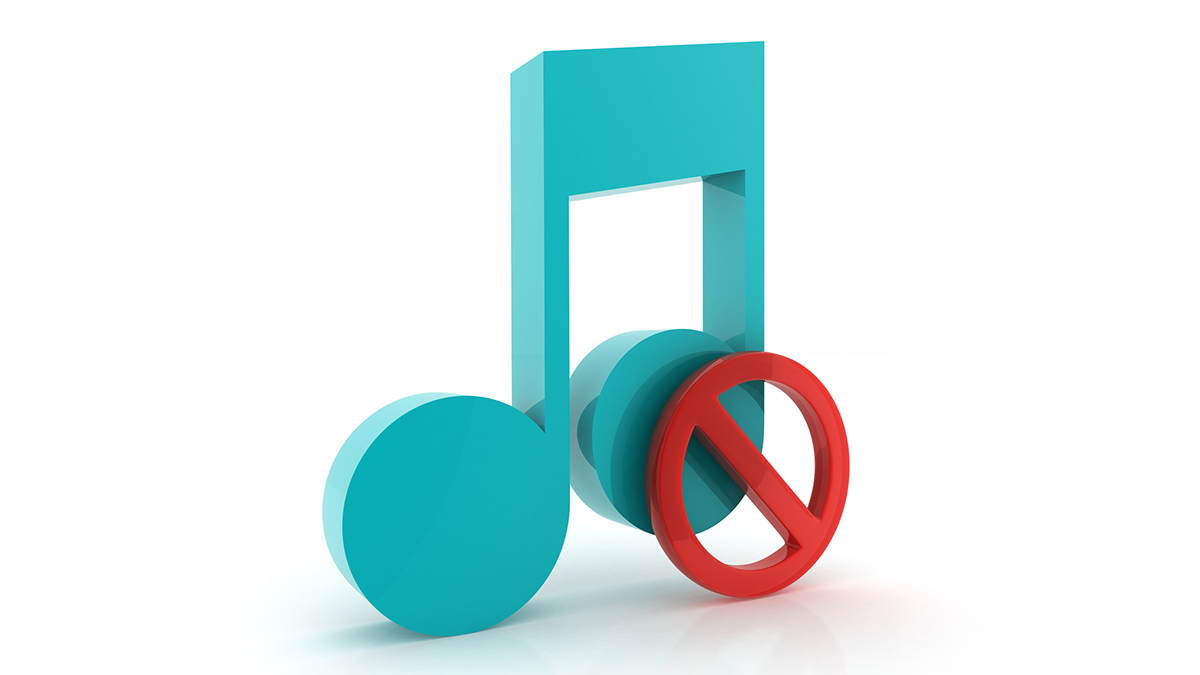 The US Treasury Department has denied applications for a reduction in benefits for the American Federation of Musicians and Employers’ Pension Fund and the Teamsters Local 807 Labor-Management Pension Fund in Long Island City, New York. The rejections are the first during Treasury Secretary Steven Mnuchin’s tenure.

The Treasury said it nixed the Musicians pension’s proposal under the Multiemployer Pension Reform Act (MPRA) because the mortality rate and new entrant assumptions it uses “are not reasonable under the standards in the regulations.” It said the mortality assumption used by the pension in its recovery plan is based on a standard table that was used “without adequate justification or a demonstration of the manner in which the table properly reflects the mortality experience of the fund.”

Additionally, it said the fund’s actuary did not take into account relevant historic and current demographic data when selecting the standard table, which it said significantly overestimates the rate at which the plan’s participants and beneficiaries will die.

In response to the rejection, the pension’s trustees said in a letter to the plan’s participants that “we strongly disagree with Treasury staff’s conclusions” and that “Treasury was wrong to deny the application on this basis.” However, it added that “we are encouraged by the fact that Treasury staff advised us verbally that it had no issue with any other elements of our application or our proposed benefit reduction plan.”

The pension’s trustees had been warned ahead of the official decision by Treasury staff that a recommendation had been made to deny the application and explained the reasons why. The trustees unsuccessfully lobbied Mnuchin to reject the recommendation and approve their application.

“A denial under these circumstances would be arbitrary and capricious, constitute a serious misapplication of administrative authority, and seriously threaten the plan’s viability,” the trustees said in a letter to Mnuchin. “Too much is at stake for this to be the basis of a denial.”

The pension fund supports more than 50,000 active workers, retirees, and beneficiaries, and receives contributions from more than 5,500 employers in the film, recording, symphonic, television, and theater industries. The trustees said they have already started working with their actuaries to prepare and file a second application for a reduction of benefits.

Meanwhile, the Treasury said it rejected the Teamsters Local 807 Labor-Management Pension Fund’s application because the investment return assumptions used in its recovery plan were “not reasonable under the standards in the regulations.”

“Given that the investment return assumption for the longer term of the extended period is overly optimistic,” wrote MPRA Director Danielle Norris in a letter to the plan’s trustees, “it is not reasonable to arrive at a determination that the proposed suspension is reasonably estimated to avoid insolvency.”

It was the Teamsters pension fund’s second application for a reduction of benefits. It first applied in June 2018, however, a snafu caused by a federal government shutdown in late 2018 and early 2019 caused the pension to reapply.

Under the Teamsters’ rejected pension preservation plan, any pensioner in pay status as of Nov. 1 would have had their benefits reduced by up to 49% as of that date. And the monthly pension benefit payments of any participant or beneficiary who enters into pay status after Nov. 1 would have been reduced by up to 49% for benefits earned through Oct. 31.