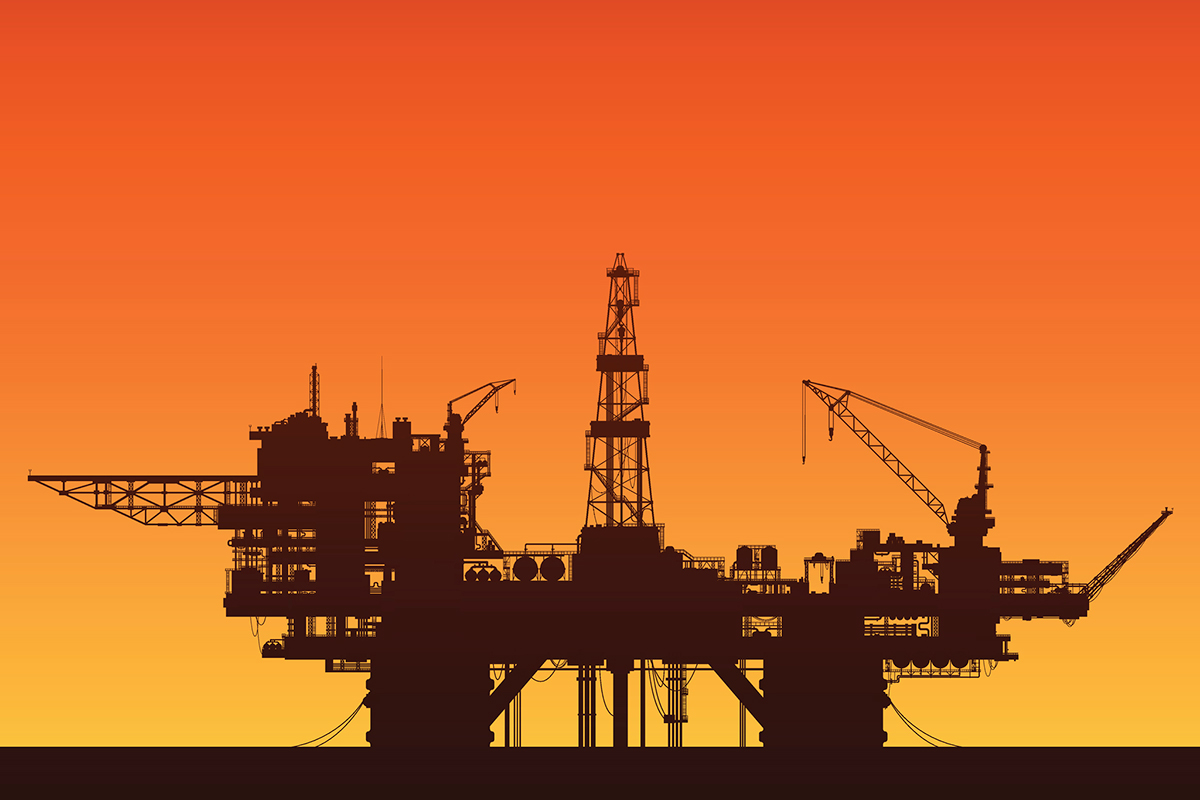 Oil companies are quickly losing investors, including two pension funds in New York City, as more asset managers are pivoting to renewable options in the battle against climate change and for environmental, social, and governance (ESG) investing.

The two pension funds will divest an estimated $4 billion from fossil fuel companies. NYC Comptroller Scott Stringer on Twitter called the move “one of the largest divestments in the world.”

The move to sell holdings in oil companies mirrors the divestment from tobacco companies two decades ago.

The $7.8 billion New York City Board of Education Retirement System (BERS) is expected to vote “imminently,” according to a written statement.

“Securities were identified based on demonstrated risk from fossil fuel reserves and business activity, and the trustees will continue to evaluate risk in their portfolios to determine additional actions as warranted,” the statement said.

The names of the oil companies will be made public after they are sold, Stringer said.

Stringer cited the need for the city’s pension fund to focus on climate change. “Climate change is the fight of our lives—and [we] must face it head on with everything we’ve got,” he wrote in a tweet. “New York City is leading the way forward because we know the future is on the side of clean energy—not big polluters.”

The commitment for the divestment was made in 2018, when the pension funds’ trustees announced a plan calling for a five-year strategy to sell the assets. NYC was the first major city in the US to make such an announcement, Stringer said.

“Since the initial announcement, hundreds of other institutions, governments, and entities have joined this commitment,” he said in the statement. “The city also partnered with C40 and London to engage other cities to pursue fossil fuel divestment.”

NYC’s pension funds said in September 2018 that they would double their investments in climate solutions from 1% to 2%, or about $4 billion within three years, including owning assets in renewable energy, climate infrastructure, green real estate, and other investments to “achieve the goals of the Paris Climate Agreement.” The funds said Monday that they are “on track” to reach the goal.

More than 1,300 institutions—including 12% that are pension funds, 13% that are government institutions and 15% each that are educational institutions and philanthropic foundations—that collectively manage over $14.5 trillion have made divestment commitments, according to gofossilfree.org.

Oil companies have also stopped sponsorship of cultural programs in recent years as crude oil prices have tanked and protesters have demanded more accountability. In 2016, UK-based oil behemoth BP said it would end its 26-year relationship sponsoring the Tate’s group of art museums because of declining oil prices as the company lost $6.5 billion in 2015. BP’s sponsorship of the Tate had also led to protests at the Tate Britain.