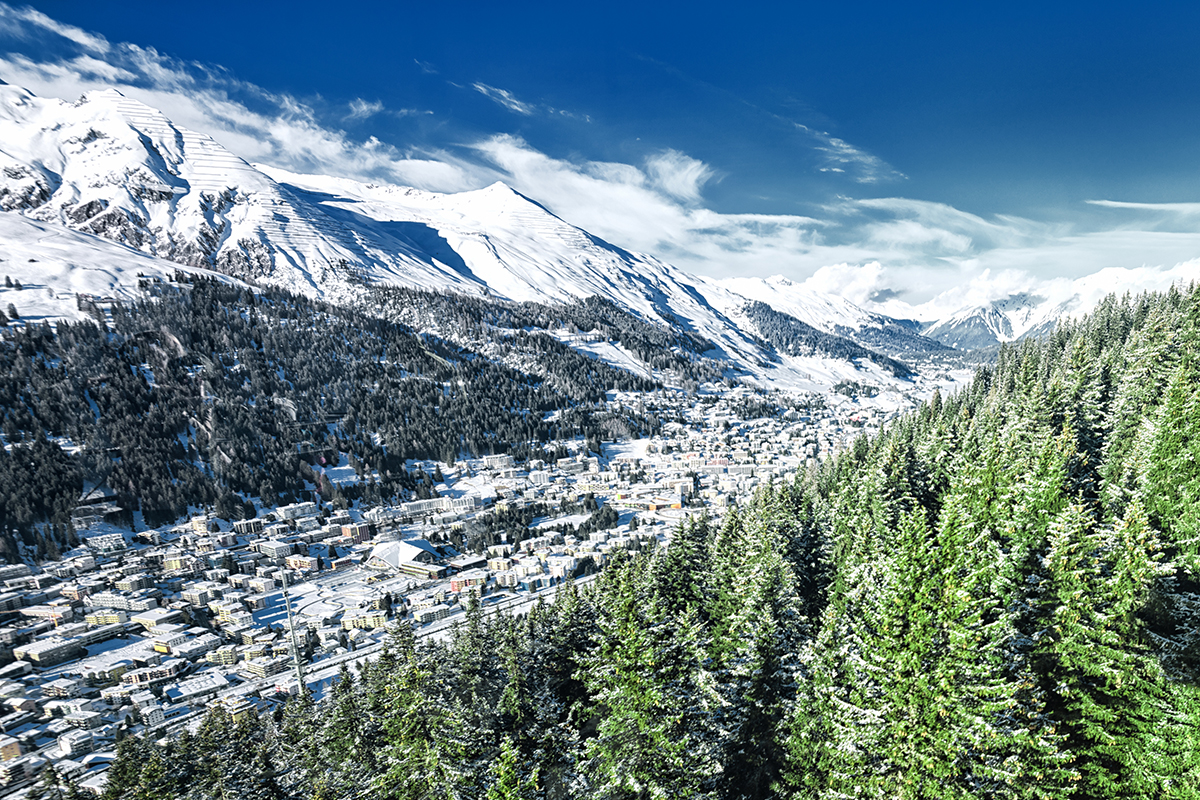 In a keynote speech at the World Economic Forum, Chinese President Xi Jinping called for world leaders to band together to fight the pandemic and reopen the global economy, warning that a new cold war “will only push the world into division and even confrontation.”

In his video speech broadcast in Davos, Switzerland, on Monday, Xi outlined four major steps he said the world should take, the first of which is to increase macroeconomic policy coordination and jointly promote “strong, sustainable, balanced, and inclusive growth” for the world economy.

“For the first time in history, the economies of all regions have been hit hard at the same time, with global industrial and supply chains clogged and trade and investment down in the doldrums,” Xi said. “Macroeconomic policy support should be stepped up to bring the world economy out of the woods as early as possible.”

The second task, he said, is to abandon ideological prejudice and jointly follow a “path of peaceful coexistence, mutual benefit, and win-win cooperation.” He said people and nations should not be alarmed by the differences between them.

“What does ring the alarm is arrogance, prejudice, and hatred,” Xi said. “It is the attempt to impose hierarchy on human civilization or to force one’s own history, culture, and social system upon others,” he said, adding that “there will be no human civilization without diversity, and such diversity will continue to exist for as long as we can imagine.”

Xi made the remarks less than a week after the departing Trump administration declared China’s treatment of its Muslim Uighur population to be genocide.

The third task, according to Xi, is to close the gap between developed and developing countries, as he noted that the economic recoveries of countries around the world are following divergent trajectories.

“The international community should keep its eyes on the long run, honor its commitment, and provide necessary support to developing countries and safeguard their legitimate development interests,” Xi said. “Equal rights, equal opportunities, and equal rules should be strengthened, so that all countries will benefit from the opportunities and fruits of development.”

And the fourth major task “is to come together against global challenges and jointly create a better future for humanity.” Xi said that in the era of globalization, pandemics and other public health emergencies are likely to reappear and global public health governance needs to be enhanced.

“The earth is our one and only home. To scale up efforts to address climate change and promote sustainable development bears on the future of humanity,” Xi said. “No global problem can be solved by any one country alone. There must be global action, global response, and global cooperation.”

« Bitcoin Will Never Be Real Money, Says UBS, Because It’s Too Volatile