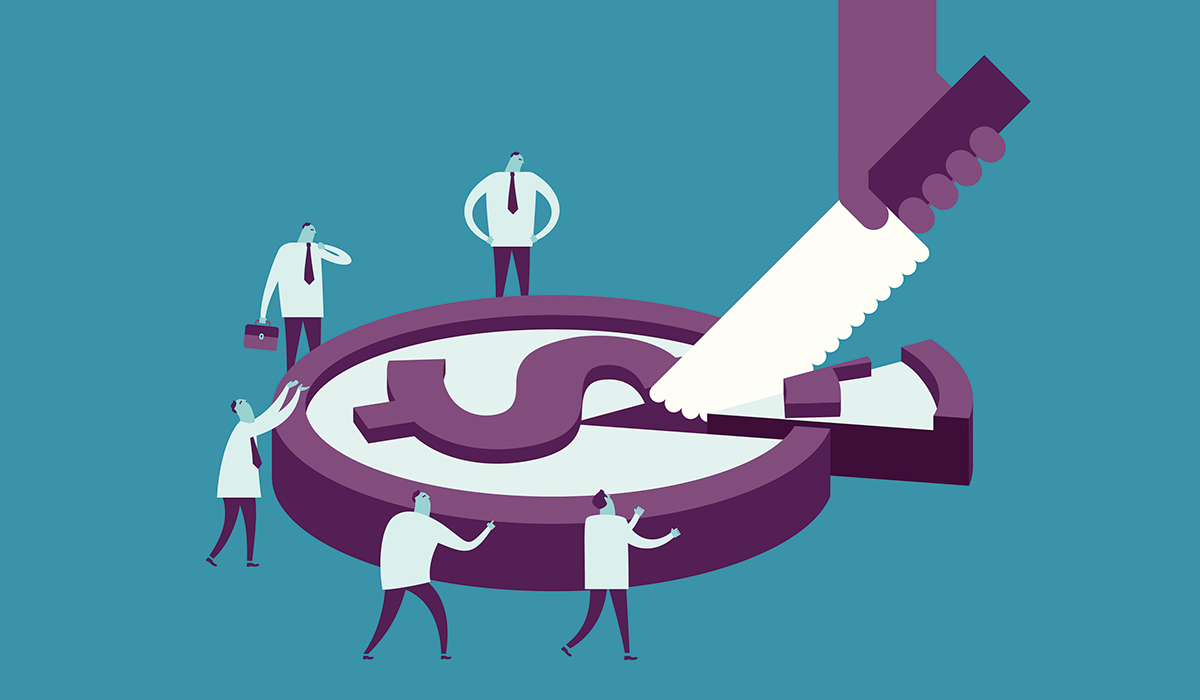 Two pension funds have applied to the US Treasury for a reduction of benefits under the Multiemployer Pension Reform Act of 2014 (MPRA). The Arizona Bricklayers’ Pension Trust Fund has submitted its first application, while the Carpenters Pension Trust Fund–Detroit & Vicinity has reapplied after withdrawing its original application in April.

The pension plan for the Arizona Bricklayers’ Pension Trust Fund consists of employers in the masonry industry, which, according to the application filed with the Treasury Department, declined significantly during the Great Recession and has not yet fully recovered. The fund said “eventual recovery remains uncertain.”

“As a result, there are insufficient contributions to the plan to sustain the plan at a healthy level as required by ERISA [the Employee Retirement Income Security Act],” the plan’s trustees said in the application.

The plan was certified as being in critical and declining status for the plan year beginning Jan. 1, 2020, and, according to its actuary, it is projected to become insolvent during the plan year ending Dec. 31, 2039.

The trustees said the proposed benefit reduction will be accomplished by recalculating all the accrued benefits and applying a maximum reduction in benefits to 110% of the Pension Benefit Guaranty Corporation (PBGC)’s guaranteed amount. The reduction plan would become effective as of Jan. 1, 2022.

Meanwhile, the Carpenters Pension Trust Fund–Detroit & Vicinity has proposed a more complicated plan for benefits reduction that is broken down into four groups that will have their benefits reduced in different ways. Each of the four groups will be subject to a 32% cut on pre-May 1, 2007, accruals, but with variations for each group.

According to the Carpenters Pension Trust Fund application, the funded status of the plan had “declined precipitously” by the plan year ending 2003, at which time the plan was 66% funded following three consecutive years of negative returns after being 117% funded in 2000.

The trustees said the plan suffered a sharp drop in contribution hours following the market collapse of August 2008, which bottomed out at 5.8 million in the plan year ended in 2010 after exceeding 14 million hours per year in the early 2000s. As of 2020, the amount of hours worked totaled a little over 7.2 million a year. The trustees said the decline in hours was “much more severe, and the recovery much slower” than they had expected. The trustees of the plan propose that the suspension become effective July 1, 2021.

According to the plan’s actuary, the plan was certified as being in critical and declining status for the plan year beginning May 1, 2020, and it is projected to become insolvent during the plan year ending April 30, 2032.