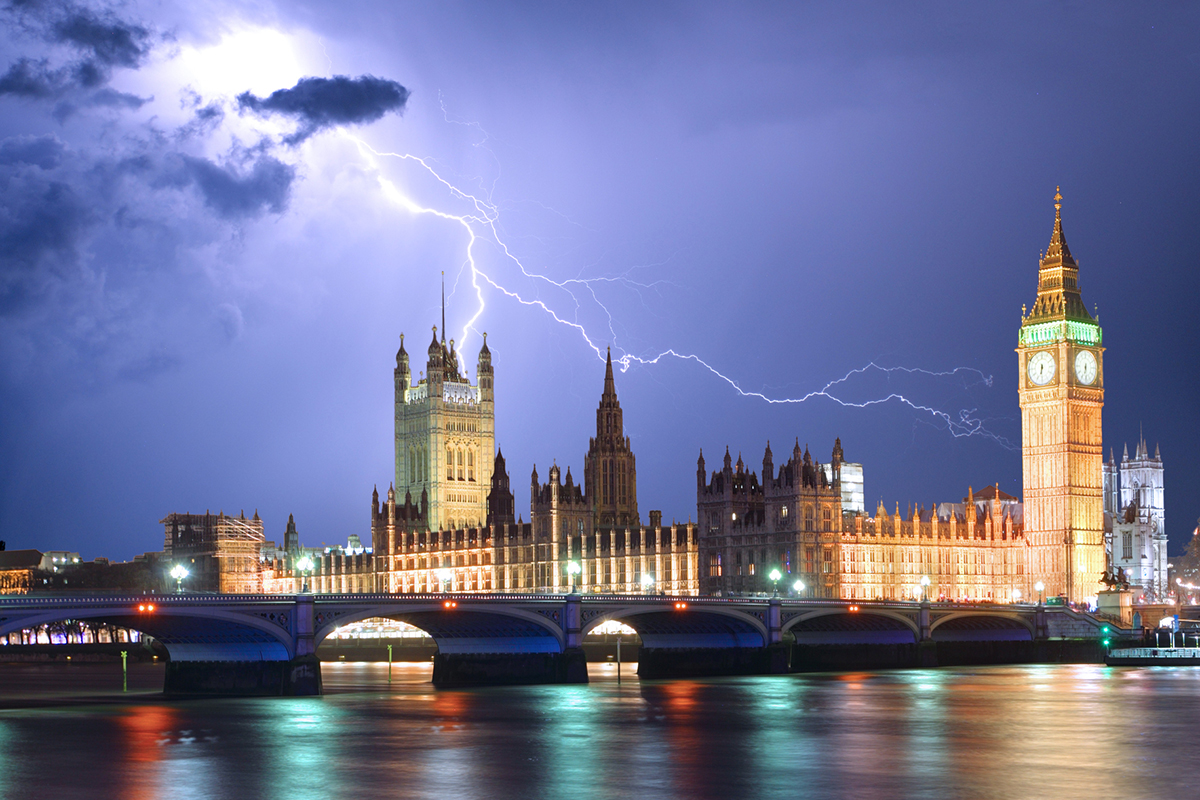 Consolidation, climate change, the use of technology, and pension saver engagement are the most significant future trends the British pension industry will face over the next five years, according to a new report from the UK’s Pensions and Lifetime Savings Association (PLSA).

The research was commissioned by the PLSA and conducted independently by IFF Research, which interviewed 129 PLSA member organizations that represented a wide range of plan types and sizes, although more than half had assets under management (AUM) of over £1 billion ($1.29 billion).

Of the four trends, consolidation is considered the most likely to occur over the short term, and 48% of those surveyed said this was the most significant future trend. The report said that with assets under management continuing to grow, pension funds will seek out greater economies of scale, which will lead to fewer but larger funds.

The PLSA said it is in favor of industry consolidation because larger plans tend to be of higher quality and perform better. However, it added that smaller plans also can provide some or all of the same benefits as larger ones, “so scale should not be pursued as an end itself.”

The second major set of trends the pensions expect over the next five years is dealing with climate change and pursuing environmental, social, and governance (ESG) investments, as 36% of survey respondents cited those issues as the most anticipated trend for the UK pensions industry.

The most common reasons given among survey respondents who said plans should be used to help combat climate change and other ESG issues were because it was an important cause for society and because those investments can provider high returns.

When asked how pension funds should be used to invest, the most popular choice was addressing climate change and other ESG issues, which was cited by 64% of respondents. This was even more popular than focusing primarily on high returns for members, which was chosen by 55% of respondents. And 53% said plans should be encouraged to help spur growth in the UK economy through infrastructure investments, such as airports, roads, railways, ports, and utilities.

After consolidation and climate change, technology “has a huge potential to change the pensions industry,” said the report, which found that 50% of members surveyed were currently investing in technology for pensions or were planning to do so over the next 12 months.

“Technology has the potential to revolutionize the way pensions work,” according to the report. “Big data, better collaboration, opaque investment, investment analytical tools, cost transparency, and personalized retirement planning journeys all have the potential to transform the industry and customer experience for the better.”

A little more than a quarter (26%) of PLSA members said they expect using technology to improve member communications will be a major trend, which the report said is likely to be accelerated by the creation of the Pensions Dashboard, which will allow savers to see all their pensions in one place online for the first time.

The report also said one of the biggest issues facing the UK, not just the pension industry, is how to better engage individuals to save for and plan for their retirements.

The report said that while automatic pension enrollment has helped more than 10 million people start saving or save more since it was launched eight years ago, at the current contribution rate of 8%, “the majority of savers are unlikely to have the standard of living in retirement they expect.”