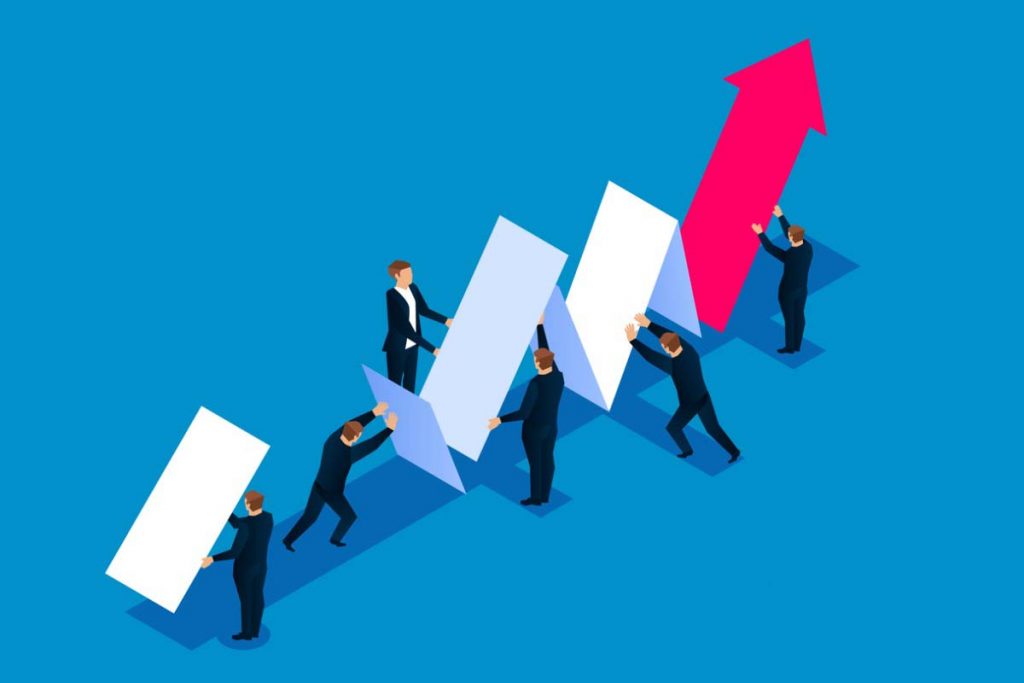 The Pensions Regulator (TPR) said it has assessed London-based Clara-Pensions’ model, its governance structure, its key personnel, and its financial sustainability, among other criteria, and made it the first—and currently only—pension on its list of approved superfunds.

The list includes any superfund that has been assessed by TPR and meets several criteria, such as good governance, being run by “fit and proper people,” and being backed by adequate capital.

“Potential customers of a superfund on our list can have the confidence that the scheme has been through a rigorous assessment process,” Nicola Parish, TPR’s executive director of frontline regulation, said in a statement. “It is vital, however, that trustees and employers still carry out their own thorough due diligence to ensure they are confident a superfund is the right option for their particular scheme and members.”

TPR launched its interim regime for superfunds in June 2020 and then published guidance for trustees and employers considering a transfer to a superfund in October of that year. Superfunds can ask the regulator to be assessed, and they will be added to TPR’s list if they meet its expectations.

Superfunds combine several corporate pension plans and are intended to run more efficiently and be less expensive than the companies that set them up. They replace a DB plan’s sponsoring employer with a capital-backed vehicle or a special purpose vehicle (SPV). The vehicles consolidate existing plans and create a large retirement savings fund. The plan sponsors pass a plan’s assets and liabilities to the superfund, and may have to pay into the plan to enable the deal to happen, and outside investors will also put money in.

“This is a strong vote of confidence in both our model and the consolidation idea,” said Lawrence Churchill, chair of Clara-Pensions Group. “It’s good news for pension scheme members, confirming consolidation as a safe way to improve pension outcomes.”

Clara said it has appointed Kempen Capital Management as its fiduciary manager, confirmed Hymans Robertson as the plan administrator, and doubled its team during the past six months.

« Special Report: Is Wood a Good Green Fuel? Maybe Not