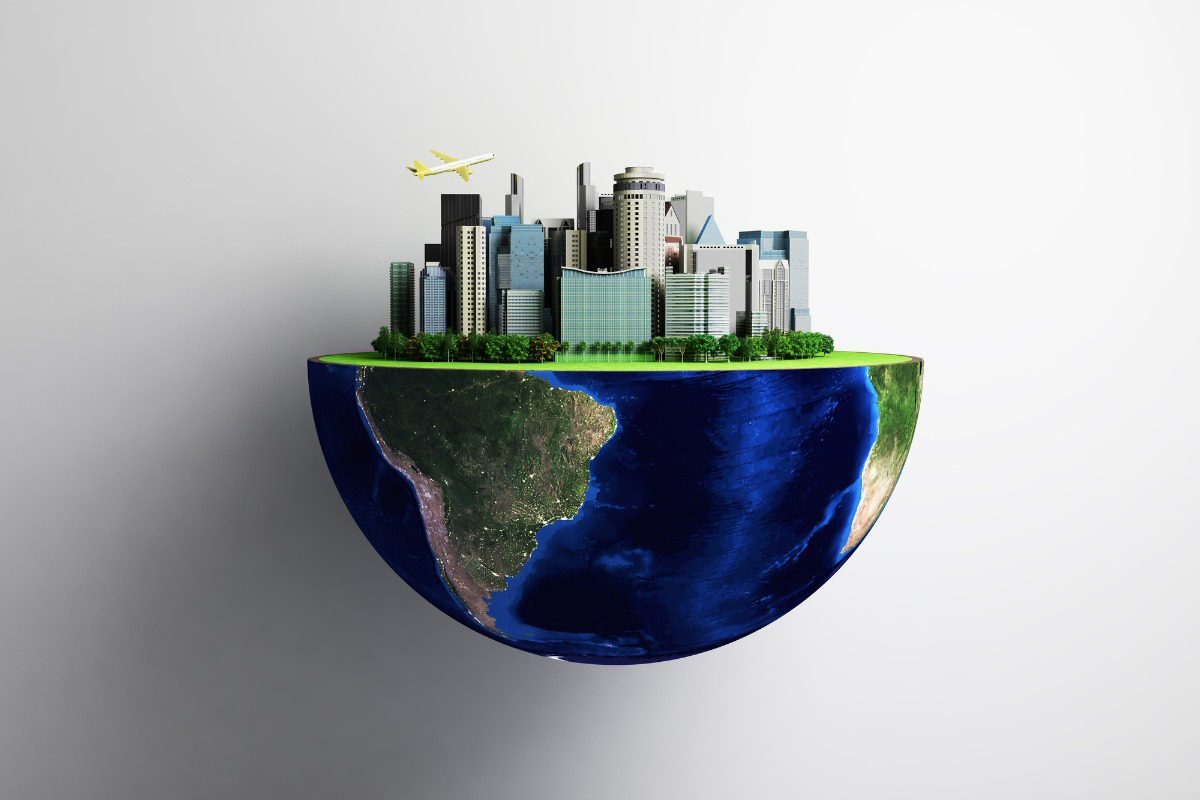 The UK’s pensions watchdog warns that too few trustees and managers of defined contribution (DC) plans are paying enough attention to climate change risks and opportunities.

The Pensions Regulator (TPR), which surveyed plans representing 95% of UK defined contribution participants, said that while the number of plans whose trustees are considering climate change in their investment strategies has more than doubled since 2019, that figure still stands at just 43%.

TPR posed several questions regarding climate change to DC plans in the UK with more than 100 members and/or that used automatic enrollment. The main reason the funds’ trustees and managers said they’re not considering climate change, which was given by 21% of respondents, was because they didn’t believe it was relevant to their plan. A similar share, at 19%, said they were planning to review whether they should start taking account of climate change.

“Our survey shows trustees of DC plans must give greater attention to the risks and opportunities facing their plans from climate change,” David Fairs, TPR’s executive director of regulatory policy, analysis, and advice, said in a statement.  “The Pension Schemes Bill—which we expect will become law very soon—will see requirements for the effective governance of climate change risks and opportunities written explicitly into pensions law in the most comprehensive way to date.”

The UK’s Department for Work and Pensions is currently seeking views and guidance on the draft legislation that would enact the government’s proposals to require occupational pension plans to have and disclose governance, strategy, risk management, and accompanying metrics and targets to assess and manage climate-related risks and opportunities. The consultation closes March 10.

While the 43% figure in the TPR study is relatively low, it is also somewhat misleading because the vast majority of DC participants are in master trusts, and 94% of master trusts consider climate change within their investment policies, according to the survey. So, by TPR’s calculations, even though less than half of all defined contribution plans account for climate change in their investment strategies, 95% of all DC participants belong to a plan that does.

“Climate change is a major systemic financial risk and threat to the long-term sustainability of private pensions,” UK Minister for Pensions Guy Opperman said in a speech at the 2021 Professional Pensions Investment Conference in late January. “With £2 trillion ($2.77 trillion) in assets under management, all occupational pension plans are exposed to climate-related risks.”

« Ackman, Griffin, Coleman Are Among Hedge Fund Bigwigs Who Cleaned Up in 2020