Home > News > Alternatives > Ackman, Griffin, Coleman Are Among Hedge Fund Bigwigs Who Cleaned Up in 2020 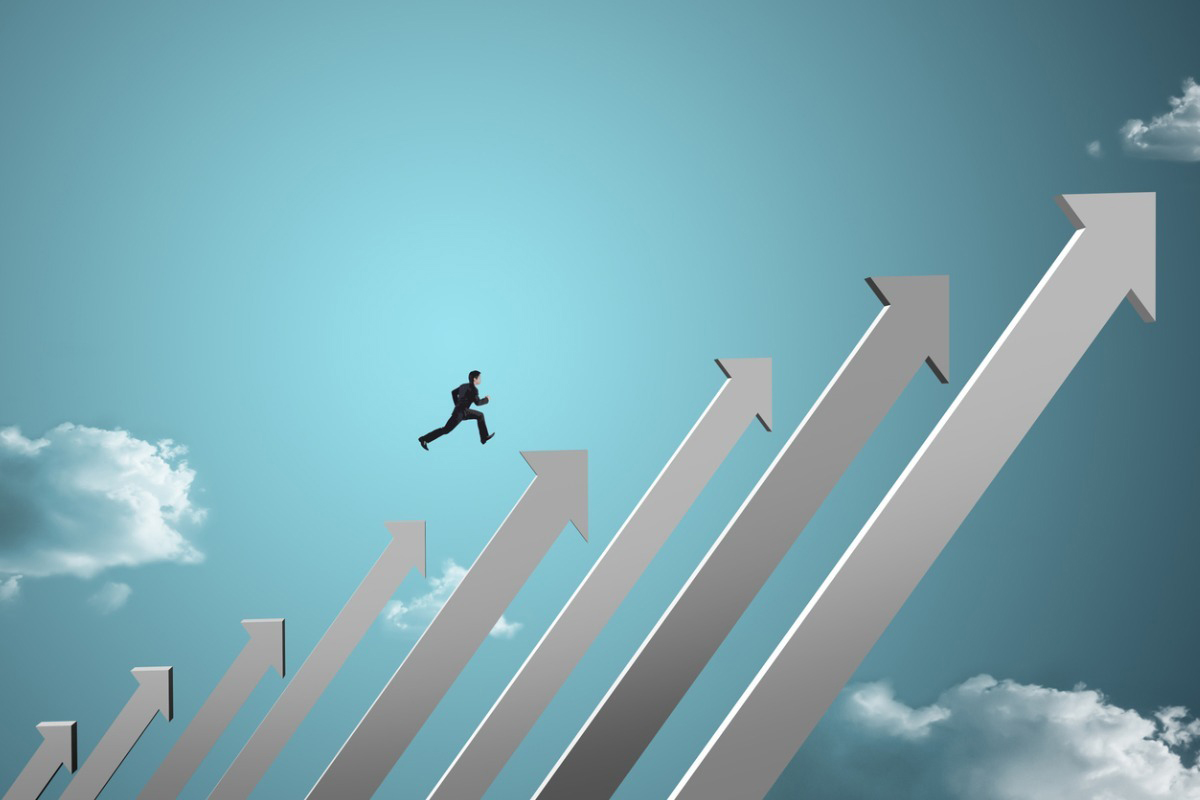 Some hedge funds might have run into rough sledding in early 2021 in the winter storm over GameStop, when their shorting attempts failed. But in 2020, the top hedge operators romped, especially for their own bank accounts.

The 15 leading hedge fund honchos personally collected $23.2 billion last year, according to Bloomberg’s annual estimates. After all, a year like that, with the stock market’s dizzying fall and rise, along with gut-wrenching volatility throughout, is a target-rich environment for adept hedge funds.

In the No. 1 slot, by Bloomberg’s calculations, is Chase Coleman, who raked in a cool $3 billion for his own pocket from his Tiger Global fund. The fund surged 48% last year, partly owing to canny stakes it had gathered prior to the pandemic. Examples: lockdown-propelled Zoom Video Communications, the video-conferencing must-have, and Peloton, the stay-at-home exercise machine phenomenon.

Coleman’s fund is one of the so-called Tiger Cubs, hedge funds spun off from Julian Robertson’s Tiger Management, now defunct with its founder’s retirement. Coleman was a Robertson protégé and favorite. He comes from an old money New York family and has made a lot of new money.

Other ranked players include such well-known names as Bill Ackman of Pershing Square ($1.3 billion), Ken Griffin of Citadel ($1.8 billion), and Steve Cohen of Point72 ($1.6 billion). Right before the spring market crash, Ackman made one of the best wagers of all time, by in effect shorting investment-grade and high-yield indexes via credit default swaps. His position generated $2.6 billion for the fund in less than one month.

Griffin’s fund did very well through smart purchases of stocks slammed in the March downturn, such as T-Mobile, which went on to recover and has merged with Sprint. He also rode gold during its 2020 ascent. Further, an affiliate processes trades for Robinhood, the popular online investing platform, so Citadel profited from the whole GameStop-related boom in January.

In addition to some good investing performance, Cohen won wide notice last year when he bought the New York Mets. It takes some coin to become a team owner, and he has a bunch of them.

No. 15 on the list, the anchor man (all the spotlighted hedge operators are male), had a good 2020. Gabe Plotkin, head of Melvin Capital Management, personally bagged $846 million. But come the new year, he got creamed with Melvin’s ill-fated short on GameStop.

One conspicuous absence from the list: Bridgewater Associates founder Ray Dalio. His Pure Alpha II fund was unprofitable for a second straight year. In a nutshell, he underestimated the danger from the pandemic-sparked market plunge. Overall, though, his long-term record remains stellar.