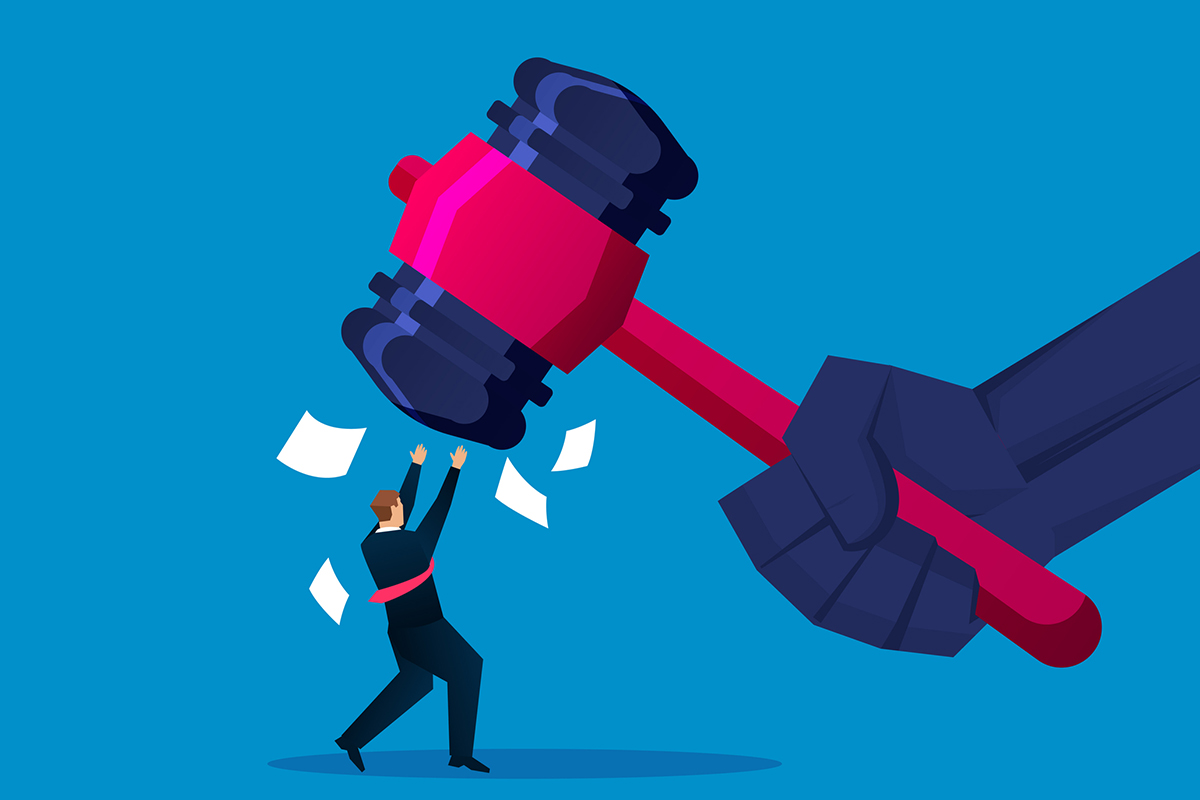 The regulators said the fine is part of a $2.9 billion resolution reached by US, UK and Singaporean regulators with Goldman Sachs Group Inc. and its subsidiaries.

1MDB is a Malaysian state-owned development company that has been mired in embezzlement allegations as more than $4.5 billion belonging to the fund was allegedly misappropriated from 2009 through 2014 by high-level officials of the fund. The sovereign wealth fund was created by the government of Malaysia to promote economic development in the country through global partnerships and foreign direct investment.

The FCA said the transactions involved clients and counterparties in jurisdictions with “higher financial crime risk,” and that Goldman Sachs International was aware of the risk of involving a third party that the firm had “serious concerns about.”

The FCA said Goldman Sachs International failed to assess and manage risk to the standard that was required given the high-risk profile of the transactions, and failed to assess risk factors on “a sufficiently holistic basis.” Additionally, the FCA said Goldman Sachs International also failed to address allegations of bribery in 2013 and neglected to manage allegations of misconduct in connection with 1MDB in 2015.

“GSI’s failure to take appropriate action in this case shows that it did not take this responsibility seriously,” Mark Steward, the FCA’s executive director of enforcement and market oversight, said in a statement. “When confronted with allegations of bribery and staff misconduct, the firm’s mishandling allowed severe misconduct to go unaddressed.”

In addition to the FCA and PRA, the $2.9 billion resolution included the US Department of Justice (DOJ), the US Securities and Exchange Commission (SEC), the US Federal Reserve Board of Governors, the New York Department of Financial Services, the Monetary Authority of Singapore, the Attorney-General’s Chambers Office, Singapore, and the Commercial Affairs Department of the Singapore Police Force.

The global resolution is separate from the $3.9 billion settlement reached between Goldman Sachs Group and the Malaysian government in August. The FCA and PRA said they took the global settlement into account when determining their financial penalties.

Because Goldman Sachs International agreed to resolve the case with the FCA and PRA, it qualified for a 30% discount in the overall penalty imposed by both regulators. Without the discount, the FCA and PRA would have imposed a financial penalty of just over £69 million each.