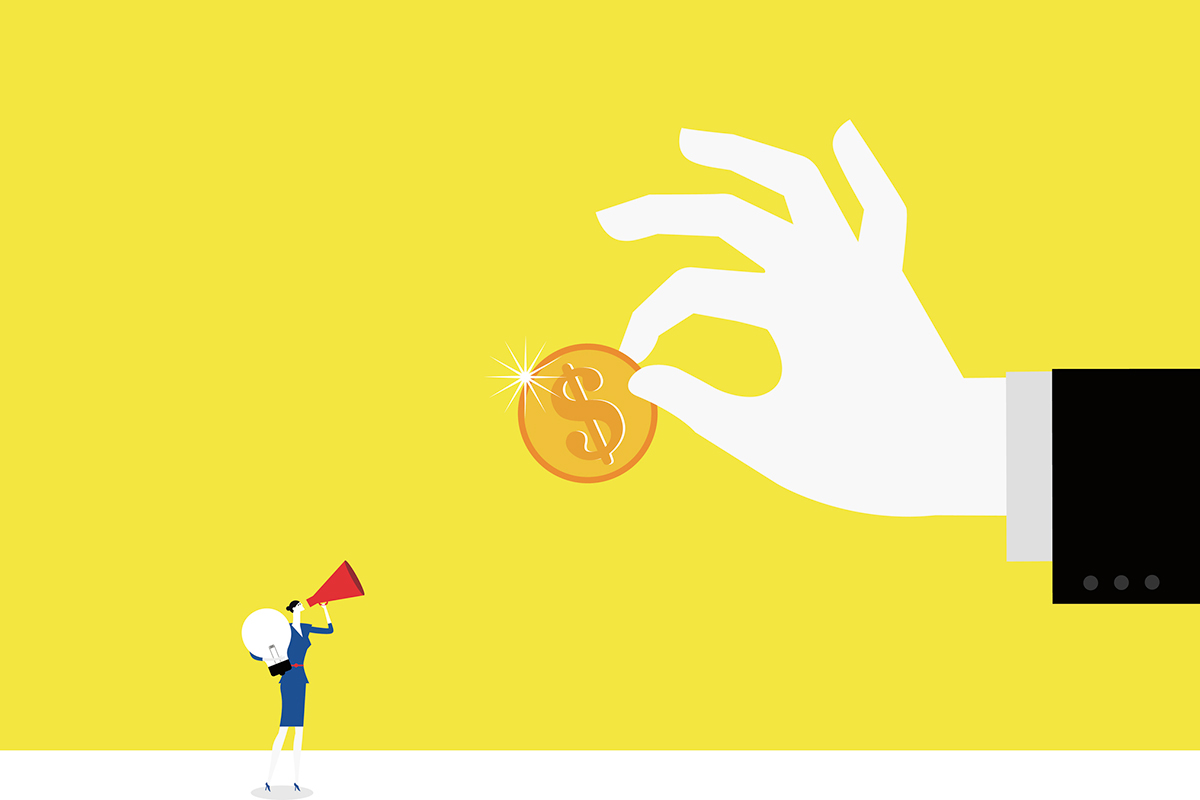 The next California Public Employees’ Retirement System (CalPERS) chief investment officer could see a $2.4 million compensation package—one of the highest for a public pension official in the United States—but superior investment performance will be necessary over a five-year period to achieve the maximum payout.

That potential compensation is up from the $1.8 million that former CIO Ben Meng could have earned if he achieved his maximum performance targets. Meng earned $1.5 million last year before abruptly resigning in August, just a year and a half after he took over the $414 billion CalPERS, the largest public pension organization in the US.

Meng’s resignation came after state ethics investigators launched a formal investigation into whether he violated conflict of interest laws when he oversaw investments in private equity firm Blackstone Group at the same time that he was personally invested in the firm.

CalPERS officials say the $2.4 million package, while high for public pension plans in the US, is aimed at recruiting a top-notch investment officer with extensive experience.

The compensation plan developed by consulting firm Grant Thornton is expected to be approved at a CalPERS board meeting on Nov. 18. Board members held off approving the plan at an Oct. 16 meeting because they wanted technical details worked out on the compensation package before they voted.

For the first time, the plan adds a long-term incentive, in addition to short-term yearly incentives, to the CIO’s compensation package. The fund would have to achieve compound annual growth rate returns of 8.4% over five years for the CIO to reach the maximum $2.4 million.

CalPERS targets an annual return target of 7%, a goal it has missed the last two fiscal years.

CalPERS Chief Executive Officer Marcie Frost told the board on Oct. 16 that tying maximum compensation to staying for five years as CIO is intentional.

“CalPERS has really experienced quite significant turnover in its chief investment officer relative to its peers, and, in particular, the public pension space, and so we are really looking for a candidate who can make a minimum commitment of five years,” she said.

The CalPERS CIO compensation is less than what a chief investment officer would make at a Canadian pension plan, but it would be competitive with other large global pension plans, Eric Gonzaga, national managing principal at Grant Thornton, told the board on Oct. 16.

Gonzaga acknowledged that the compensation would still be below what a top investment officer would make in an asset management firm.

“We’re not looking to pay somebody what the industry will provide. You’re looking for someone who is mission oriented and is willing to take essentially a pay cut from what they could otherwise earn in industry,” he said.

Kennedy said that even with a potential pay cut to work at CalPERS, he thinks the pension plan will attract top candidates.

He said CalPERS has a global reputation.

“And I think that’s going to differentiate it from just about every other US public pension plan,” he said. “And that’s why I think a lot of candidates here in the US are going to be excited to raise their hand to participate in the process, because they view this as an opportunity to lead the largest pension plan in the US but also to be viewed as a global investor and—and have relationships with pension plans all over the world.”

Kennedy said the person selected for the job will also need to know how to communicate effectively on television.

“This individual will be the one who you may see on CNBC and other media outlets more so than other public pension plan chief investment officers around the country, which is why, again, we need for this person to have very strong communication skills,” he said.

Frost told the board that internal CalPERS candidates “who are highly qualified” are also in the mix for the CIO job and that the pension plan wants to assemble a lineup of both internal and external candidates for the position.

The job posting for the CIO position says it requires a minimum of seven years of experience, which board member Stacie Olivares said at the Oct. 16 board meeting is not enough.

She said she wanted the CIO to have at least 10 years of experience.

Kennedy said he was looking for a lot more experience than 10 years.

“I can assure you that we’re going to be bringing very senior and seasoned professionals to CalPERS,” he said, adding that candidates his search firm had talked to so far were of that caliber.

Audience members and board members also expressed at the Oct. 16 meeting that they wanted the next investment officer to have strong ethics. It is a sensitive issue at CalPERS, not just because of Meng’s resignation.

CalPERS Chief Financial Officer (CFO) Charles Asubonten was forced to resign in 2018 less than a year into his job after it was discovered his résumé was falsified.

And former CalPERS CEO Federico Buenrostro Jr. was sentenced to 4 1/2 years in federal prison in 2016 for accepting more than $200,000 in bribes and trying to direct investments to a former board member who ran an investment firm.

“We recognize that these are public pension plans. And, as such, you can’t afford to hire someone who doesn’t have high ethics and high integrity, “ he said. “So that’s something we’re going to be very, very attuned to.”

He added a grim note on the honesty of corporate executives’ résumés.

“You will be surprised at the number of executives who are in their 50s even in the country today, who, for whatever reason, their education was never verified, and they’re pretty senior in their careers, and now the CFA or the MBA from Columbia that is on the résumé is not really accurate,” he said.