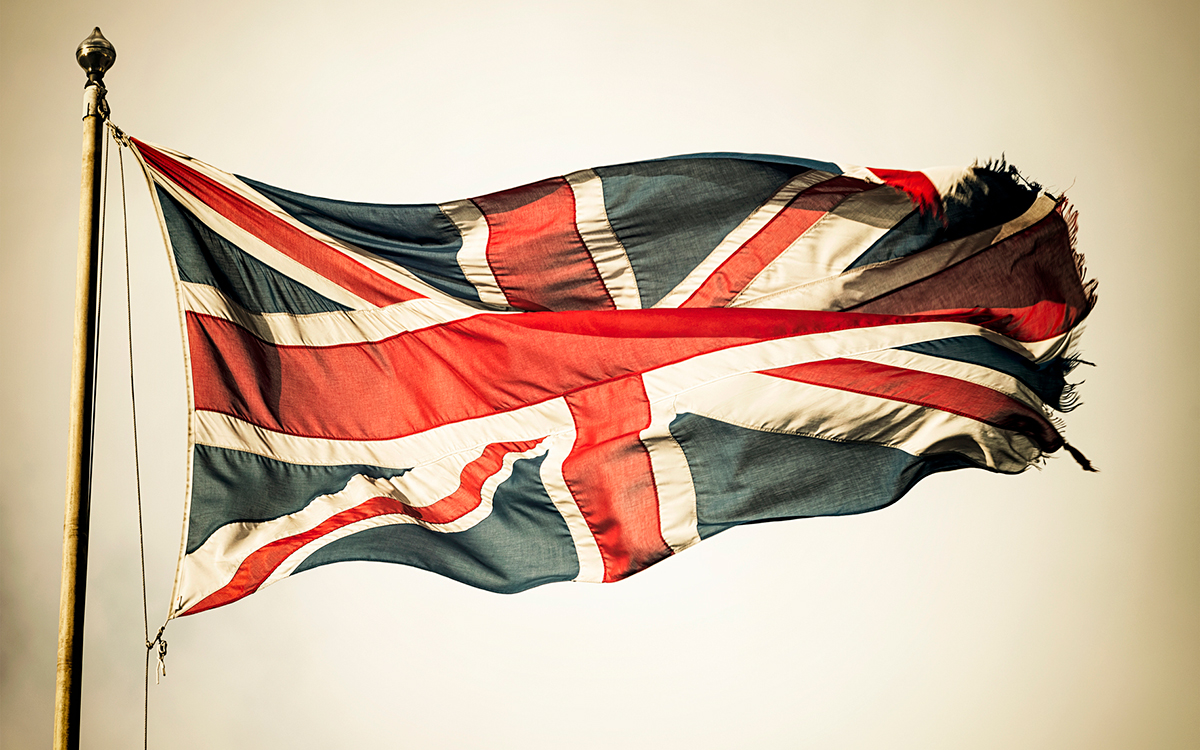 Universities Superannuation Scheme (USS), the UK’s largest pension fund, reported that its investment portfolio lost 1.7% for fiscal year 2020 ending March 31, but beat its benchmark portfolio, which lost 5.4% for the year.

Of the £67.6 billion in total assets under management, the defined benefit (DB) fund accounted for £66.5 billion, while its defined contribution (DC) assets totaled £1.1 billion. The pension also said its funding deficit ballooned to £12.9 billion from £5.7 billion at the same time last year due to persistently low interest rates.

“The depth of the economic shock brought about by the pandemic has highlighted the long-term challenges facing open DB pension schemes like USS,” Bill Galvin, USS’ Group CEO, said in statement. “Challenges that we intend to work with our stakeholders—Universities UK and University and College Union—to address through the ongoing 2020 valuation.”

The pension’s funding ratio fell to 84% from 93% in 2019 and 95% in 2018, reflecting reductions in interest rates over the year and “the devastating impact of coronavirus on global markets in the final quarter,” USS said in its annual report.

« Giddy Market Focuses Only on the Fed Statement’s Good Half