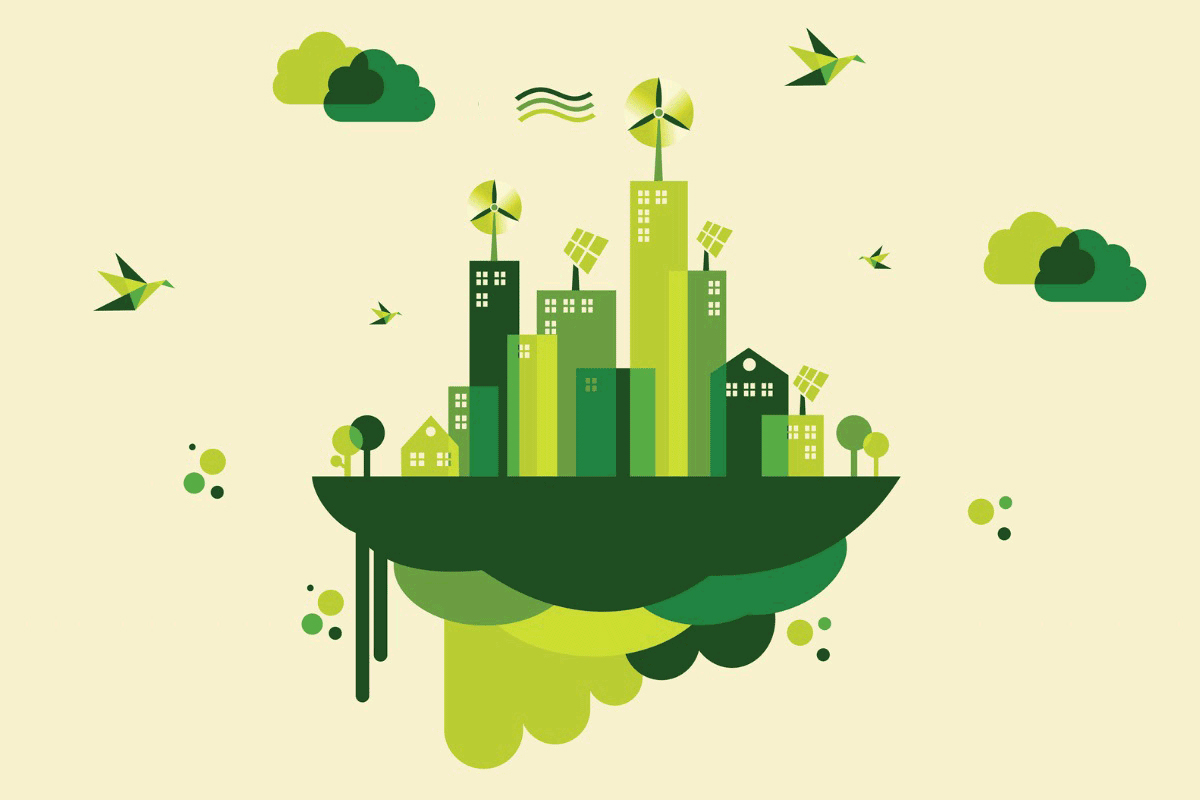 The $93.9 billion Universities Superannuation Scheme (USS), the UK’s largest private pension fund, has committed to becoming carbon net-zero by at least 2050 with the aim of reaching that goal even sooner if possible.

The pension fund made the pledge to align itself with the Paris Agreement, which is intended to keep global temperatures from rising by no more than 2 degrees Celsius. It also said this means that the companies it invests in will be net carbon zero by 2050.

“The UK has made a legally binding commitment that the UK will be carbon zero by 2050,” Simon Pilcher, chief executive of USS Investment Management, said in a video statement to plan participants. “And, therefore, we need to make sure that our portfolio of companies are running themselves to be ready for that.”

Last June, USS announced plans to exclude and possibly divest from companies in sectors that it deems “financially unsuitable” for the pension plan over the long term. The sectors the fund targeted included tobacco manufacturing, thermal coal mining, and companies that may have ties to industries that manufacture cluster munitions, white phosphorus, and landmines. The decision was made after a detailed review of the long-term financial factors associated with investing in those sectors.

The fund decided that the traditional financial models used by the market as a whole to predict the future performance in the targeted sectors had not taken specific risks into account. USS Investment Management said those risks include changing political and regulatory attitudes and increased regulation that would damage the prospects of businesses involved in these sectors.

USS said while many of the larger companies it invests in directly have already made commitments to reaching carbon net-zero by 2050, it can do more to encourage others. It also said it can also change the internal benchmarks it uses to judge the fund’s performance to include more environmental, social, and governance (ESG) and climate criteria.

“If we’re not looking carefully at how your money is invested, and getting ready for a zero carbon world, then the value of our portfolio will suffer,” Pilcher said. “And we’re determined to ensure that we thrive.”

The pledge follows other UK institutional investors that have recently vowed to be carbon net-zero by 2050. In March, UK insurance and financial services giant Aviva unveiled plans to become net-zero of carbon emissions by 2040. The firm’s goal includes a 25% reduction in the carbon intensity of its investments by 2025, which would increase to a 60% reduction by 2030. It also said it will aim to reach net-zero carbon emissions from its own operations and supply chain by 2030.

In December, The Church of England’s General Synod set new targets for the church to work to become carbon net-zero by 2030. And last August, UK pension fund the National Employment Savings Trust (NEST), which says it’s the largest pension in the country by membership, announced a new climate change policy designed to halve the carbon emissions in its portfolio within 10 years and make it completely net-zero by 2050.

« Last Chance to Sign Up for the CIO Symposium