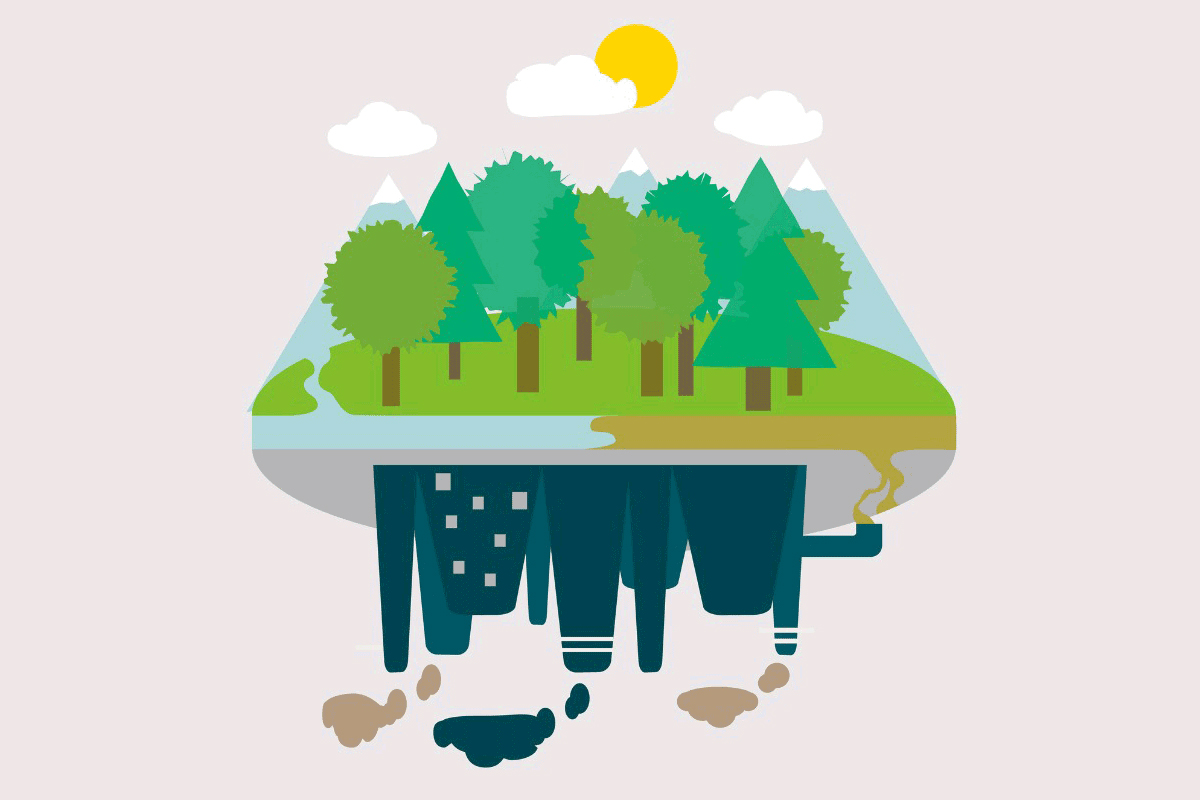 UK insurance and financial services giant Aviva has unveiled an ambitious target of becoming net-zero of carbon emissions by 2040.

The company’s strategy for reaching its goal includes a 25% reduction in the carbon intensity of its investments by 2025, which would increase to a 60% reduction by 2030, which is beyond the 50% cut required by the Paris Agreement. It also said it will aim to reach net-zero carbon emissions from its own operations and supply chain by 2030.

“As the UK’s leading insurer, we have a huge responsibility to change the way we invest, insure, and serve our customers,” Aviva Group Chief Executive Officer Amanda Blanc said in a statement. “For the world to reach net-zero, it’s going to take leadership and radical ambition. And it is going to take Aviva to play our part.”

Aviva said it will monitor its progress toward its targets through annual, public reporting, and that it will sign up to the Science Based Targets initiative so its efforts can be validated. It also said it will continue to use active ownership to compel companies to lower their carbon emissions and will continue to invest in non-fossil fuel project finance bonds.

In the near term, Aviva plans to stop underwriting insurance for companies that make more than 5% of their revenue from coal or unconventional fossil fuels by the end of this year, unless they have signed up to the Science Based Targets initiative. And by the end of next year, it intends to divest from all companies that earn more than 5% of their revenue from coal, unless they also sign up to the initiative.

Aviva’s plan to reach net-zero carbon emissions by 2040 also includes investing £10 billion ($14 billion) in assets from its automatic enrollment default funds and other policyholder funds into low-carbon strategies by the end of 2022. And by 2025 it intends to invest £6 billion in green assets, including £1.5 billion of policyholder money into climate transition funds, as well as £2.5 billion in low carbon and renewable energy infrastructure, and deliver £1 billion of carbon transition loans.

Additionally, the firm’s  office space will run on 100% renewable electricity by 2030, and its fleet of 1,540 automobiles will consist entirely of electric/hybrid vehicle new leases by 2025.

General Motors Aims to Be Carbon Neutral by 2040