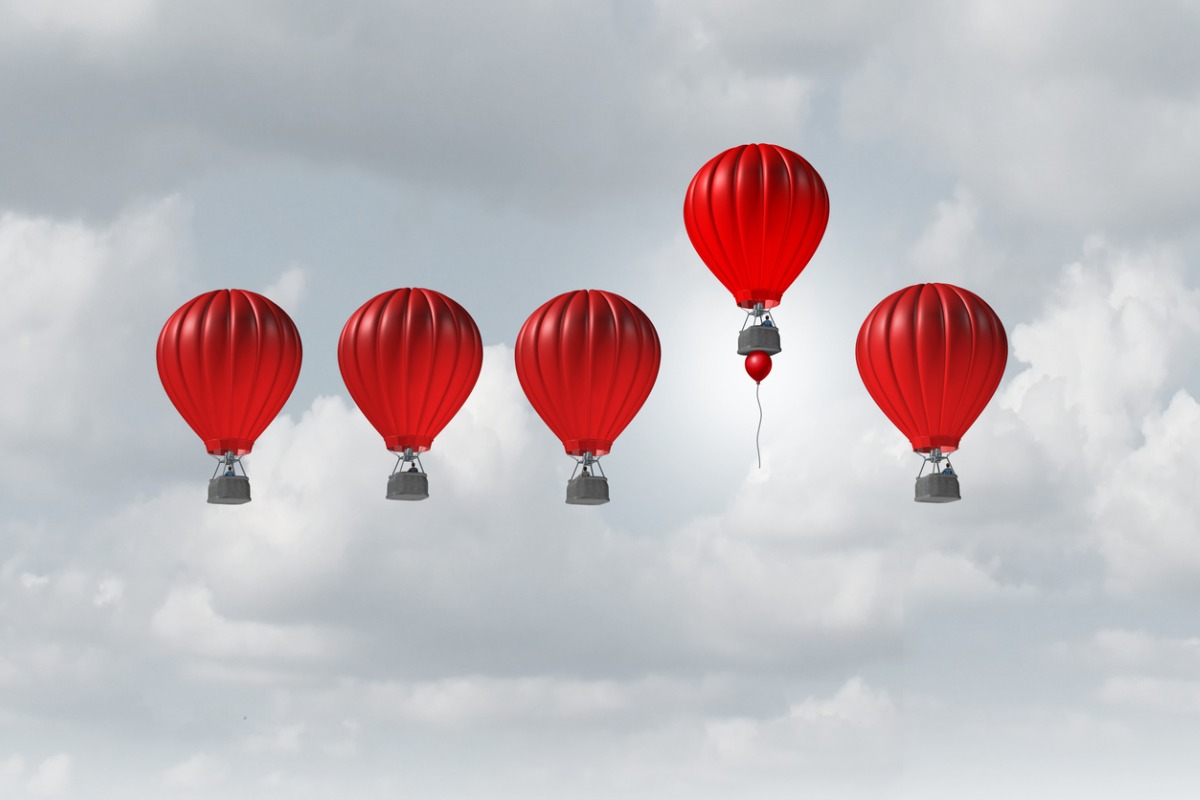 The endowments of the University of North Carolina and North Carolina State reported returns of 4.4% and 3.2%, respectively, for the fiscal year ended June 30. While the gains seem modest at first glance, they are among the top performances in the country during a volatile fiscal year when endowment and foundations reported a median loss of 7.8%, according to Cambridge Associates.

The 4.4% return from the UNC investment fund, led by Chief Investment Officer Jonathon King, outperformed global public equity markets by more than 20%, and easily beat its benchmark’s 0.1% return.  The endowment also reported three-, five-, and 10-year annualized returns of 14.9%, 12.9%, and 11.0%, respectively, outperforming its benchmark, which returned 10.7%, 9.5%, and 8.6% over the same time periods.

According to UNC Management Company, the endowment’s target asset allocation is 28% in long equity, 25% in private equity, 15% in long/short equity, 10% in diversifying strategies, 8% in fixed income, 8% in real estate, 4% in energy and natural resources, and 2% in cash.

Meanwhile, the 3.2% return produced by North Carolina State’s endowment, led by CIO Chris Ip, raised its market value by approximately $64.8 million to $1.66 billion. This blew away its benchmark’s portfolio, which lost 9% during the fiscal year.

The NC State endowment also reported three-, five-, and 10-year annualized returns of, 13.7%, 11.9%, and 10.6%, respectively. This significantly outperformed the endowment’s benchmark portfolio, which returned 6.8%, 6.7%, and 7.2%, respectively, over the same time periods. The endowment also said the portfolio’s market value has increased at a compounded annual growth rate of 15.4% over the past 10 years.

The asset allocation for the NC State endowment is 33% in long biased equity, 22% in private equity, 15% in long/short equity, 11% in fixed income, 6% in real estate, 6% in diversifying strategies, 5% in energy and natural resources, and 2% in cash.