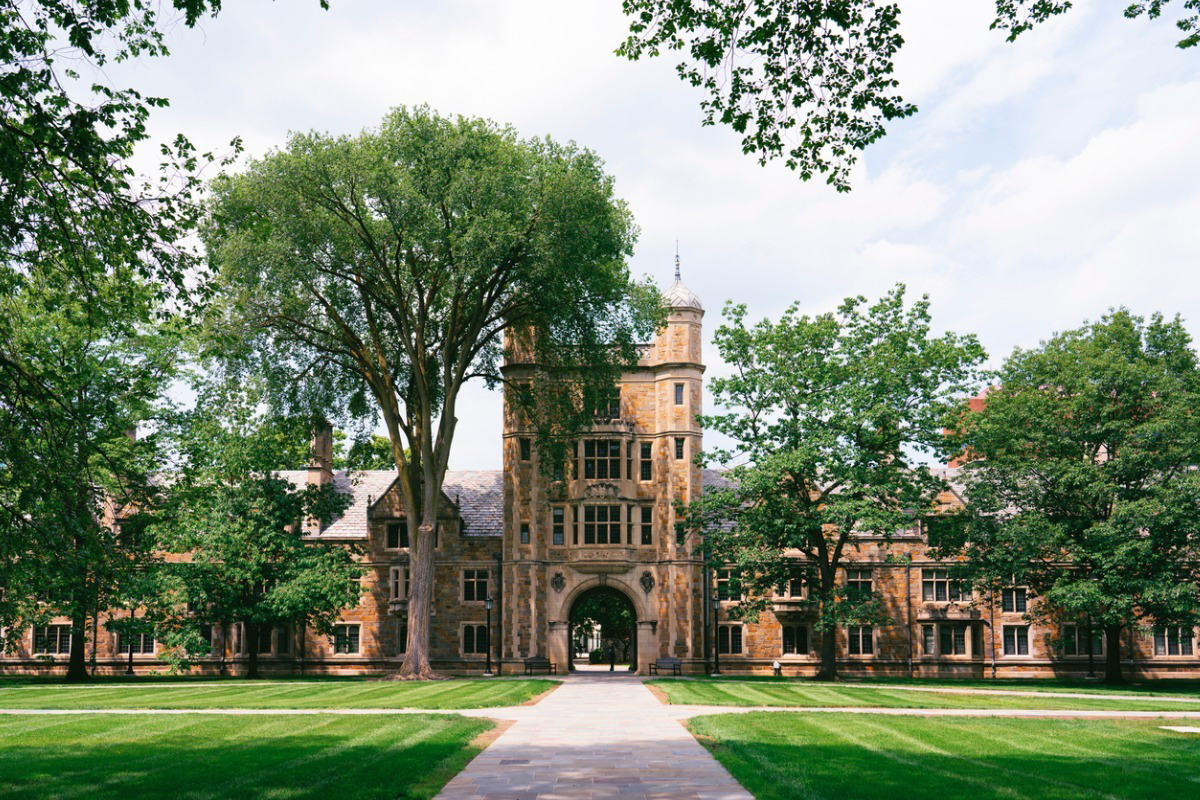 The University of Michigan has committed to reducing the carbon footprint of its $12.5 billion endowment to net-zero by 2050, and said it will immediately realign its portfolio toward sustainable investments and put an end to investing in companies that produce fossil fuels and greenhouse gases.

The move, which was unanimously approved by the university’s board of regents, calls for the endowment to immediately shift its natural resources investments to focus more on renewable energy. It will also stop investing in funds that are focused on certain fossil fuels and discontinue direct investments in publicly traded companies that are the largest contributors to greenhouse gases.

Specifically, the plan calls for discontinuing direct investments in the top 100 public coal companies and top 100 public oil and gas companies as compiled in the Carbon Underground 200 list. However, the university said it currently holds no direct investments in those companies. The endowment also pledged to discontinue investing in funds whose primary focus is oil reserves, oil extraction, or thermal coal extraction, and to continue a strategy of not investing in companies that extract thermal coal or extract oil from tar sands.

Along with Michigan’s net-zero pledge, the university’s board of regents also approved a $140 million investment in three funds dedicated to renewable energy development and sustainable infrastructure development.

The investments include up to $30 million to solar and wind developer D. E. Shaw Renewable Investments; up to $50 million to Aplomado Partners, which partners with solar developers to gather the land rights needed to develop large solar projects; and up to $60 million to Cresta Energy Sustainable Infrastructure, which invests in US energy infrastructure and will focus on investments to reduce carbon emissions and support renewable power.

Endowments Embrace Net-Zero Portfolios: Is It the Future of Investment Management?