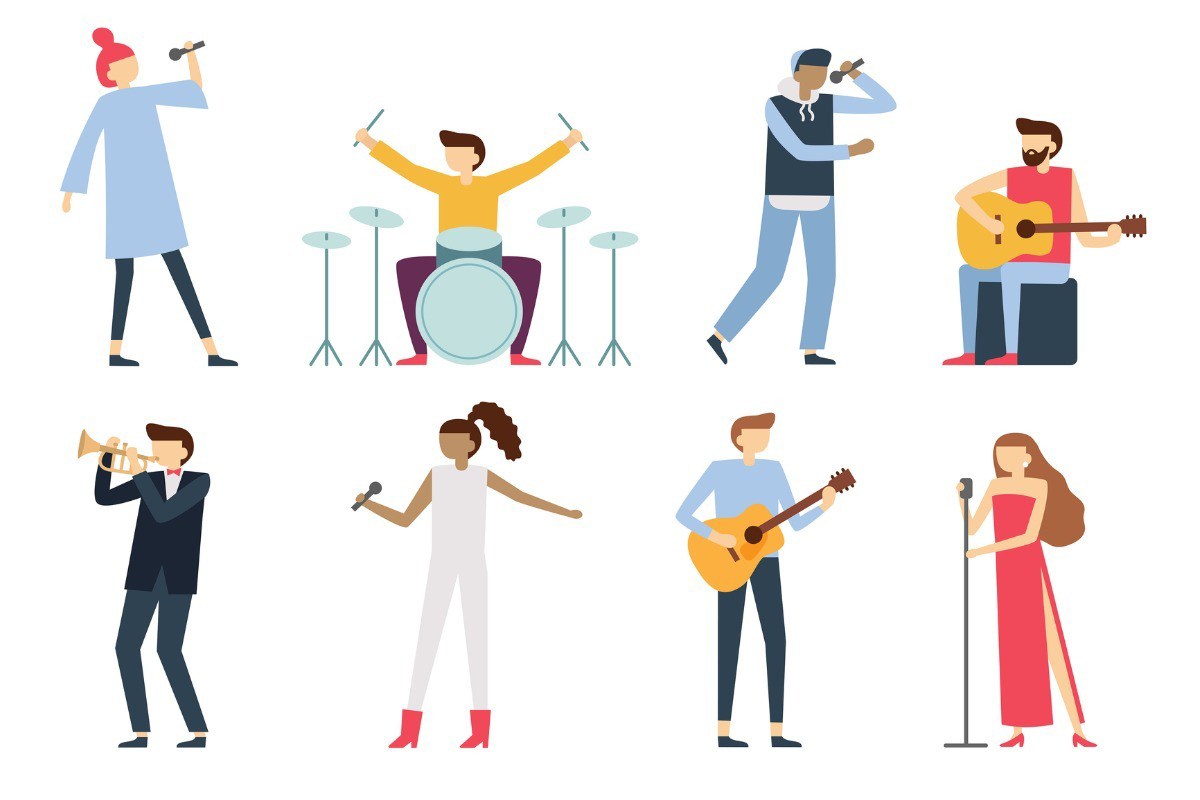 The American Federation of Musicians and Employers’ Pension Fund (AFM-EPF) is betting that the pension relief provisions in the recently passed $1.9 trillion American Rescue Plan Act (ARPA) will provide a better outcome for its participants than a benefits reduction under the Multiemployer Pension Reform Act (MPRA).

The fund, which has approximately 50,000 members and is in “critical and declining” status, had originally applied to the US Treasury Department to reduce earned benefits under the MPRA in January 2020. However, the fund’s application was rejected by the Treasury, which said the mortality rate assumptions and the new entrant assumptions under the proposal were “not reasonable under the standards in the regulations.”

The fund reapplied for a reduction of benefits at the end of last year, which included an across-the-board 30.9% reduction of the multipliers used to calculate benefits for contributions earned before Jan. 1, 2010. But now, just a couple months later, the trustees have withdrawn that application and will instead apply for financial assistance under the ARPA.

The trustees said that applying to the ARPA, which provides qualifying multiemployer pension plans with lump-sum grants that do not need to be repaid, will allow the plan to pay benefits for the next 30 years, through 2051. The Pension Benefit Guaranty Corporation (PBGC) is tasked with issuing regulations that determine how pension relief provisions will be implemented under ARPA.

However, the move is something of a gamble for the pension fund because it’s not yet known how PBGC will implement those provisions.

“These regulations are important because the value of the financial assistance and whether it will provide enough money to pay benefits through 2051 or beyond depends on how ARPA is interpreted,” the trustees said in an announcement to the plans’ participants, adding that they “intend to advocate for regulations that accomplish the purpose of ARPA, which will allow plans to pay benefits through at least the 2051 plan year.”

The PBGC regulations will also determine when the fund can apply for financial assistance under ARPA. The law requires PBGC to issue regulations or guidance on the requirements and timing for applications for special financial assistance within 120 days of ARPA’s enactment. ARPA was enacted on March 11. The legislation also provides temporary elective zone status and funding relief for multiemployer plans, and extended amortization periods and modification of the interest rate stabilization rules for single-employer plans.