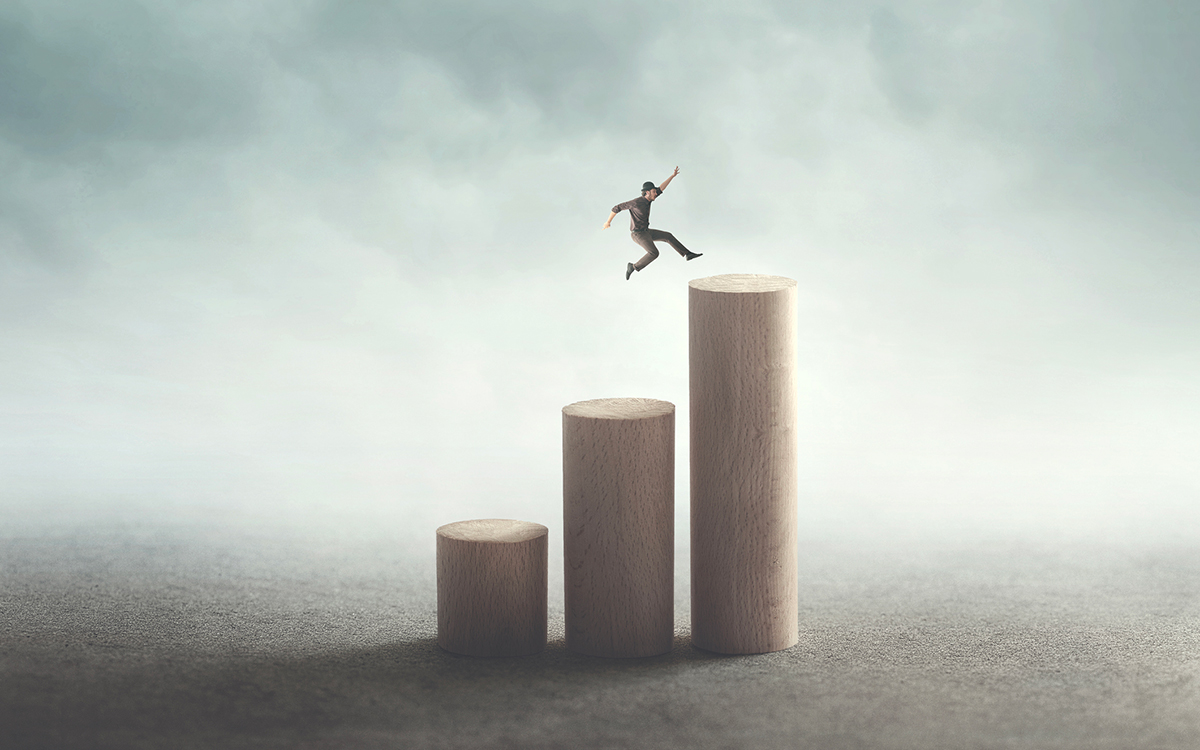 The 100 largest US corporate defined benefit (DB) pension plans had their largest monthly funding increase in 17 years in August with a funding gain of $93 billion, according to consulting and actuarial firm Milliman.

Milliman, which tracks the funded status of the plans through its Milliman 100 Pension Funding Index (PFI), reported that the aggregate deficit of the plans fell to $293 billion due to a combination of investment gains and liability declines.

“August was a great month for corporate pensions, as discount rates finally increased and the market value of assets improved as well,” Zorast Wadia, author of the Milliman 100 PFI, said in a statement. “The fact that the funded status improved by a near-record-setting amount of $93 billion only serves to underline how the low-discount rate environment has been a drag on these pensions in 2020.”

As of the end of August, the plans’ aggregate funded ratio rose to 85.1% from 81.1% at the end of July, reversing four straight months of declining funding ratios. The $93 billion funded status improvement for the month was the second-largest monthly increase in the 20-year history of the Milliman 100 PFI, behind only July 2003, when the monthly increase soared $203.8 billion higher.

The robust 0.94% investment gain for the month boosted the asset value of the Milliman 100 PFI by $11 billion to $1.671 trillion from $1.660 trillion at the end of July, bringing the total return year-to-date to 5.6%. By comparison, the monthly median expected investment return during 2019 was 0.53%. Milliman said the gain marks five consecutive months of above-average returns, which more than offset the losses from the first quarter market downturn.

Although the cumulative investment return for the plans was a strong 9.25% for the 12 months from September 2019 to August, the funded status deficit for the plans only improved by $2 billion. Milliman attributed this “meager improvement” to falling discount rates. Because discount rates had fallen to 2.54% at the end of August from 2.95% at the same time last year, the funded ratio of the Milliman 100 companies only edged up to 85.1% from 84.3% during that time.

Pension Debt Expected to Surge Due to COVID-19 Volatility

« Nominations Open for the CIO Power 100