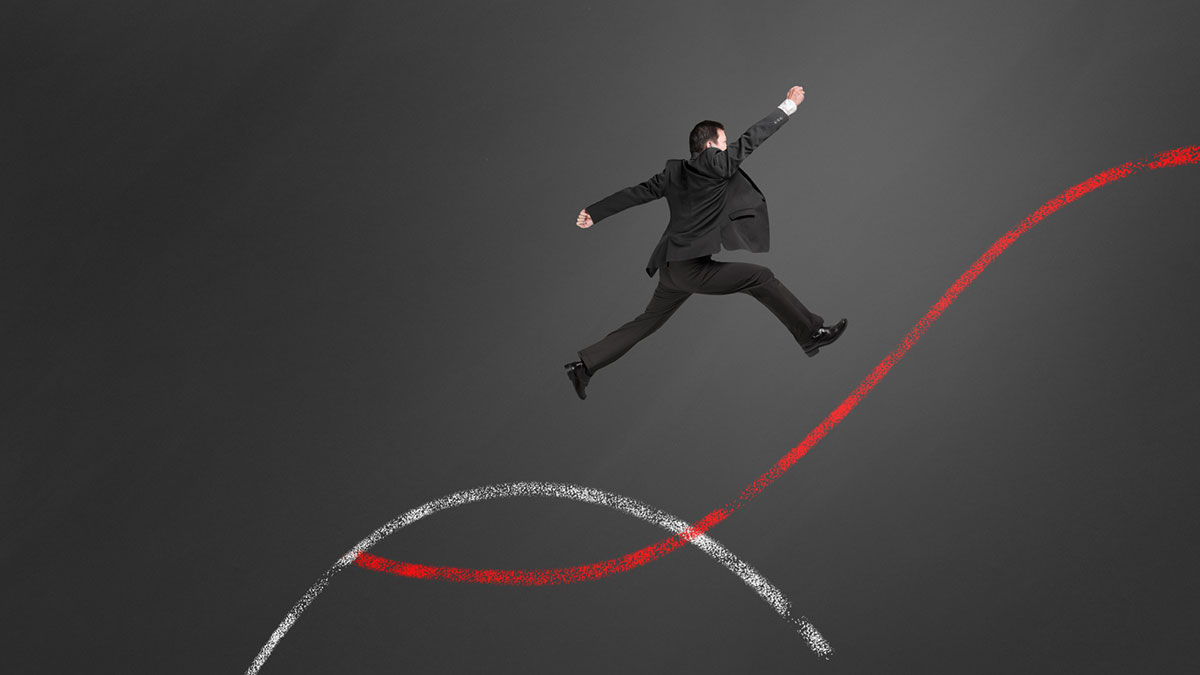 After a dismal first quarter, the 100 largest public defined benefit (DB) pension plans in the US bounced back to recoup $308 billion in asset market value to raise the estimated funded ratio for the pensions to 71.2% at the end of June from 66% at the end of March.

Consulting firm Milliman, which tracks the pensions with its Milliman 100 Public Pension Funding Index (PPFI), attributed the gains to investment returns of approximately 10.7% for the second quarter, nearly negating the 10.8% loss in the first period.

It was a sharp turnaround from the first quarter of the year, when public pension plans lost a median 13.18%, according to the Wilshire Trust Universe Comparison Service (TUCS), marking it as the worst quarterly performance in the 40 years TUCS has been tracking public pension plan data.

However, the strong quarter rebound isn’t necessarily a sign of things to come.

“While public pension funding status has improved dramatically over the past three months, the longer term economic impact of COVID-19 on funding remains uncertain,” Becky Sielman, author of the Milliman 100 PPFI, said in a statement.

“Returns for the past 12 months ending June 2020 averaged just 3.84%, markedly lower than plan sponsor reported funding interest rates,” she added. And because about 80% of the plans’ fiscal year ends June 30, “the 2019-2020 reporting year will likely go into the books as a year of modest investment losses, despite the second quarter rally.”

Milliman said that because of the dramatically improved funded ratios, there were 12 plans above the 90% funded mark during the second quarter, compared with just four at the end of the previous quarter. And, at the other end of the spectrum, seven plans rose above the 60% funded level, lowering the total number of plans under this benchmark to 28 from 35 at the end of the first quarter.

US Public Pension Funding Levels Plunge to 66% in Q1