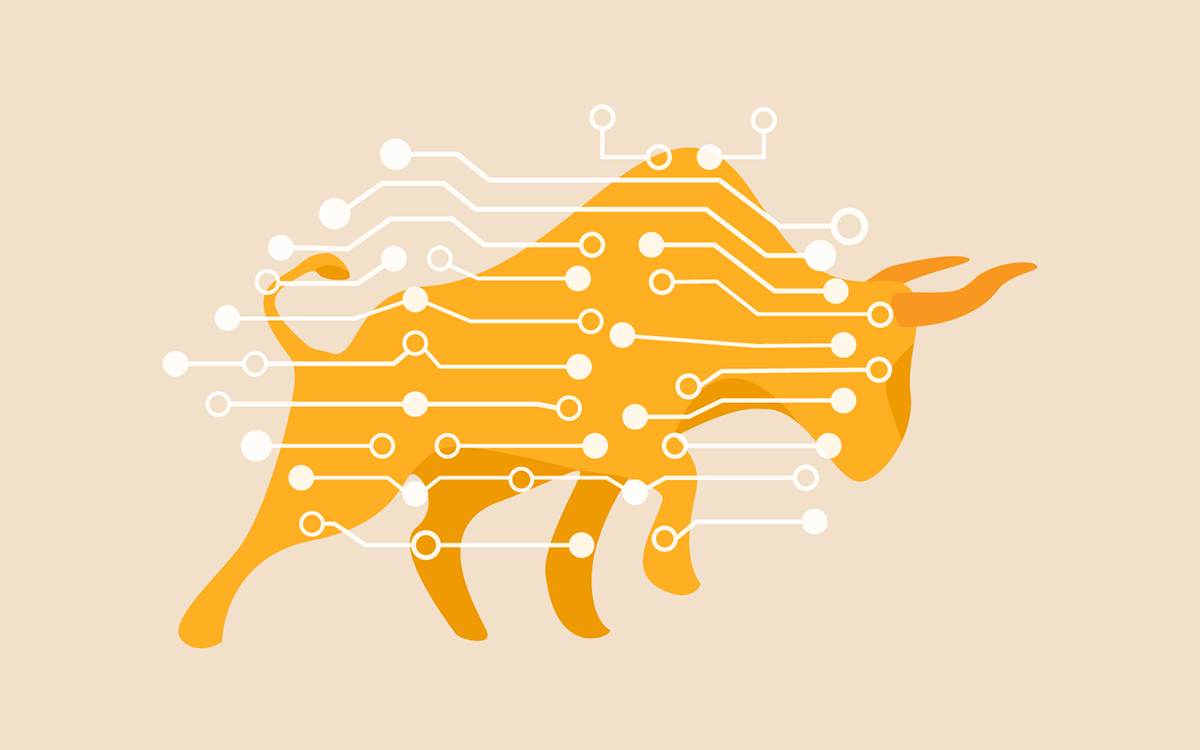 Investors bullish on high-flying tech stocks are not pricing in growing headwinds, according to Dan Parker, who just became managing director at NewCo, leaving his former post as deputy chief investment officer (DCIO) at the $1.2 billion Texas Tech University Endowment.

“Apparently based on pricing and recent performance, being long large-cap tech is a consensus trade,” said Parker, speaking with other panelists at an alternative investment webinar from Context 365. “I’m concerned about that for a couple reasons.”

First off, pricing stocks for US tech giants based on the total addressable market “makes less and less sense,” Parker said. Given that tensions could continue to rise between the US and China, the number of consumers US tech companies can reasonably expect to reach globally will shrink.

A growing middle class in the world’s second largest economy, which has some 1.4 billion people and a $14 trillion gross domestic product (GDP), has proved an attractive market for US investors. The country has also developed its own tech giants, such as Alibaba and Tencent.

“It’s very obvious that there will be a much more fragmented total addressable market for any individual tech company,” Parker said.

Other pressures are mounting on the sector. In Europe and Britain, governments are looking to quash the power of Big Tech with new legislation encouraging competition among companies, as well as requiring them to release more disclosures on their use of private data.

Support for anti-trust legislation is gaining momentum in the US, particularly after Democrats gained victory in the Senate following the Georgia special elections. A House of Representatives subcommittee investigating the power of tech companies to discourage competition also submitted recommendations last year.

Certainly, the markets have not agreed over the past year—even if tech stocks have recently flattened, as investors pick up cruise line and lodging stocks for cheap, anticipating demand will pick up once the pandemic is over. The tech-heavy Nasdaq stock index closed Monday trading up 1.5%, a 41% jump year over year, and a 92% surge from March lows.

Still, investors have argued that the tech sector is overvalued to excess in the past, only to find that stocks continue to rise for years afterward. In 2016, David Einhorn, the head of hedge fund firm Greenlight Capital, called a tech bubble, before acknowledging that it was a premature assessment.

But investors can look elsewhere for returns, Parker said. Asset owners looking to go “off the beaten path” for returns should set their sights in the Southern Hemisphere, where he said opportunities in Latin America, Africa, Australia, and Southeast Asia have been “overlooked” for too long by investors pushing money in Northern economies.

The $1.2 billion Texas Tech University portfolio has a 32% private investments allocation, as well as 32% in equities and 8.5% in cash, a 15% debt allocation, and an 11% commitment to diversifying assets.