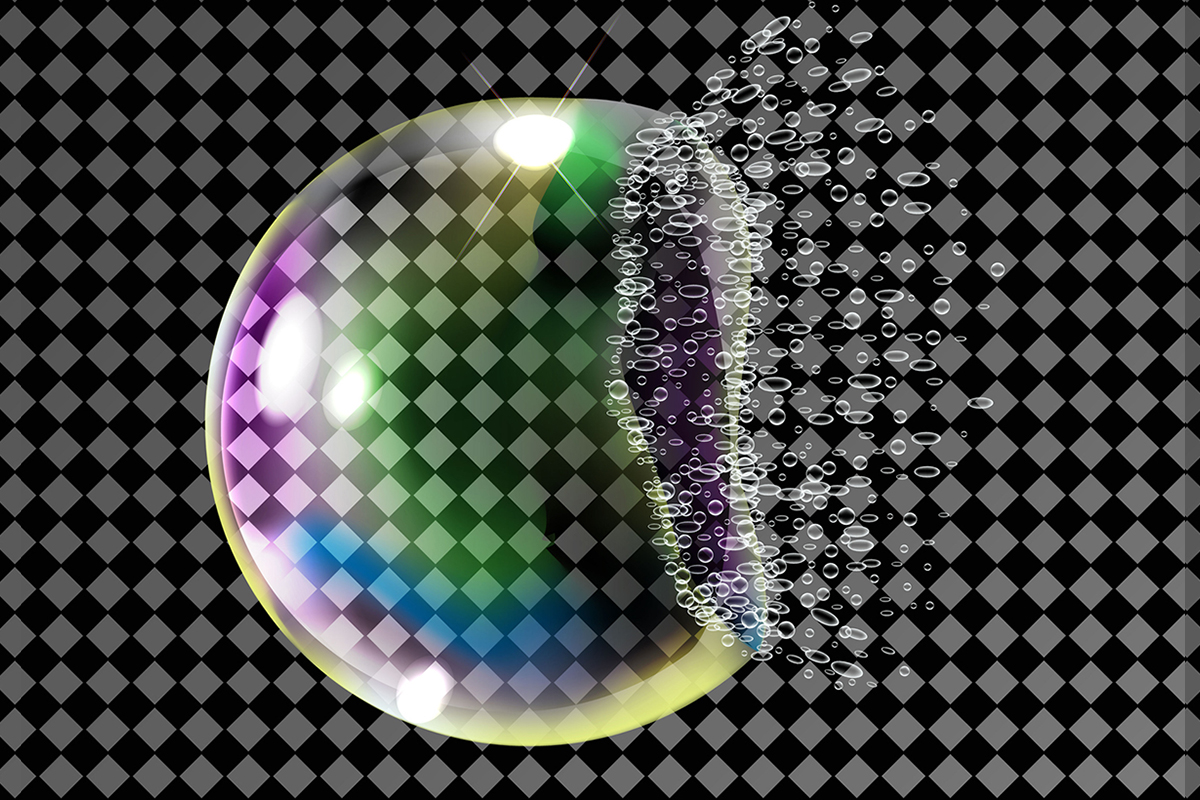 You hear a lot about how the US stock market is in a bubble. Guess what? The bubble already has burst, says hedge fund honcho David Einhorn.

Einhorn, the head of hedge fund firm Greenlight Capital, wrote in his third quarter letter to investors that an overvaluation of stocks, a tech concentration, and an initial public offering (IPO) explosion have driven this market surge to unsustainable excess. That sentiment is hardly news.

But credit Einhorn for a decent, although hardly unblemished, record of good calls. He is famous for his early-on, pre-crash shorting of Lehman Brothers and his spot-on negative assessment of companies such as Green Mountain Coffee Roasters.

The market topped out on September 2, and while it has retraced some of that lost ground, it hasn’t returned to its high point. To Einhorn, “Our working hypothesis, which might be disproven, is that September 2, 2020, was the top and the bubble has already popped.”

The S&P 500’s top five stocks comprise 20% of the entire index, by the reckoning of Ned Davis Research. Ergo, in Einhorn’s eyes, too much is concentrated in too few stocks. But that’s not all: Einhorn pointed out that a bunch of lesser-known tech names have valuations exceeding $20 billion. Unjustifiably, in his view. Okta and ZScaler come to mind.

Einhorn has for some time shorted such high-fliers as Amazon and Netflix, whose valuations he considers ridiculous. Amazon sports a stratospheric price/earnings (P/E) multiple of 126, and Netflix’s P/E is 79.

Further, IPOs are way popular nowadays, with 343 of them launched as of Tuesday, 77% more than over the comparable period in 2019. Just this week, China’s Ant Financial Group announced a $35 billion offering. Jack Ma’s creation would be the biggest IPO in history. All this comes amid enormous uncertainty about the future of US-China relations, regardless of who wins the race for the White House.

The market’s behavior toward stock splits of certain tech darlings illuminates his burst-bubble thesis, Einhorn argued. Specifically, Tesla and Apple, both of which split in the summer. Usually, splits don’t get much market reaction: All they do is to make a share more affordable. Earnings and revenue aren’t affected. In the following weeks, up to September 2, Apple rose 23% and Tesla, 67%. They are down since.

Einhorn has been wrong before about tech bubbles. Example: He called one in 2016, only to be found off the mark as tech kept rising. He later wrote that he had “prematurely identified what we thought was a bubble.”

This year hasn’t been a wonderful one for Greenlight (assets under management: $2.6 billion), whose performance reportedly is down 16% through September.

« University Endowments Urged to Hold on to Private Commitments