Home > News > Asset Allocation > Venture Capital Is in the Dumps, But the Money Keeps Rolling In 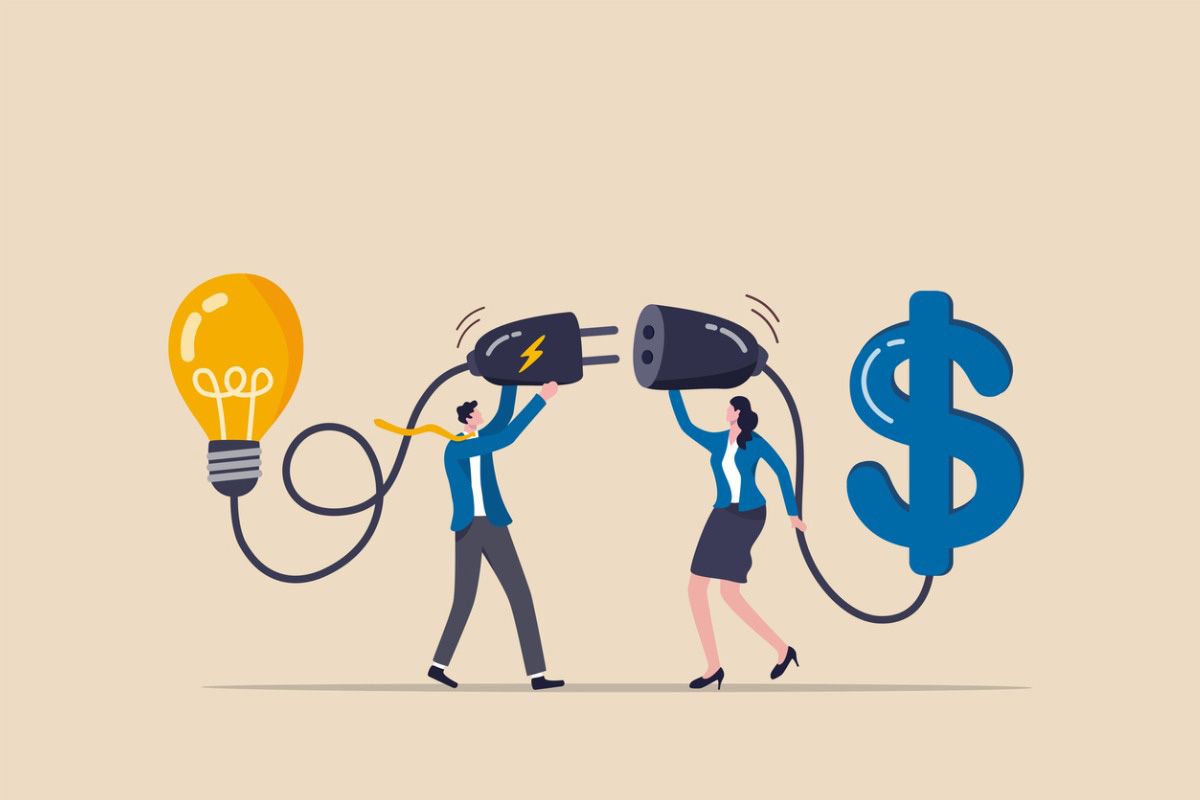 In this year’s rocky first quarter, U.S. venture capital funds raked in more than $70 billion in commitments,  according to PitchBook data. That sum is more than 50% higher than the asset class’s entire fundraising take last year, which was a record.

This recent torrent of investing dollars should keep VC funds afloat for a long time, the research house notes in a report. The huge new influx of dry powder (readily available cash) by itself is sufficient to fund any foreseeable needs over the next 2.5 to 3.5 years, the report finds. That will include both new companies and existing investments.

To institutional investors, the returns over time from VC have been enticing enough to merit ever-richer investments. Global pension allocations to VC have edged up to an average 7.0% of portfolios in 2021, from 6.2% in 2017, Preqin data shows.

“We’ve yet to see a slowdown in fundraising,” says Brian Rodde, co-head of private equity at Makena Capital Management, in an interview.

The sheer amount of financial firepower sitting dormant suggests that a large amount of VC-funded initial public offerings is coming, which of course hinges on a reversal of investors’ now-diminished appetite for the stock market. The S&P 500 is down 7.3% this year. The number of U.S. IPOs plunged about 81% last quarter, compared with 2021’s comparable period, per Dealogic.

Meanwhile, private valuations have shrunk. Stakes in pre-IPO venture-backed companies, whose last financing round was in last year’s second half, dropped an average of 60% from their previous level, by the estimate of  Manhattan Venture Partners.  That might involve simply blowing off some excess. “Capital markets had been running too hot,” Rodde comments.

One example: Grocery delivery provider Instacart, a VC-supported business, sliced its internal valuation by 40% in March, PitchBook notes. That fall roughly tracks that of publicly traded rival DoorDash, whose stock tumbled 48% over the past half-year.

The current VC situation, where exits are scarce, appears to be a hiccup, to listen to VC experts. Compared with previous venture slumps, valuations are still on the high side. The scale of companies and the revenues they generate is far greater today than in past down cycles.

VC has a lot of potential, once the stock market improves and IPOs return, he says. “However, even in this current market environment, the absolute best companies might raise up-rounds at higher valuations.”

Venture Capital Is Booming, But for How Much Longer?