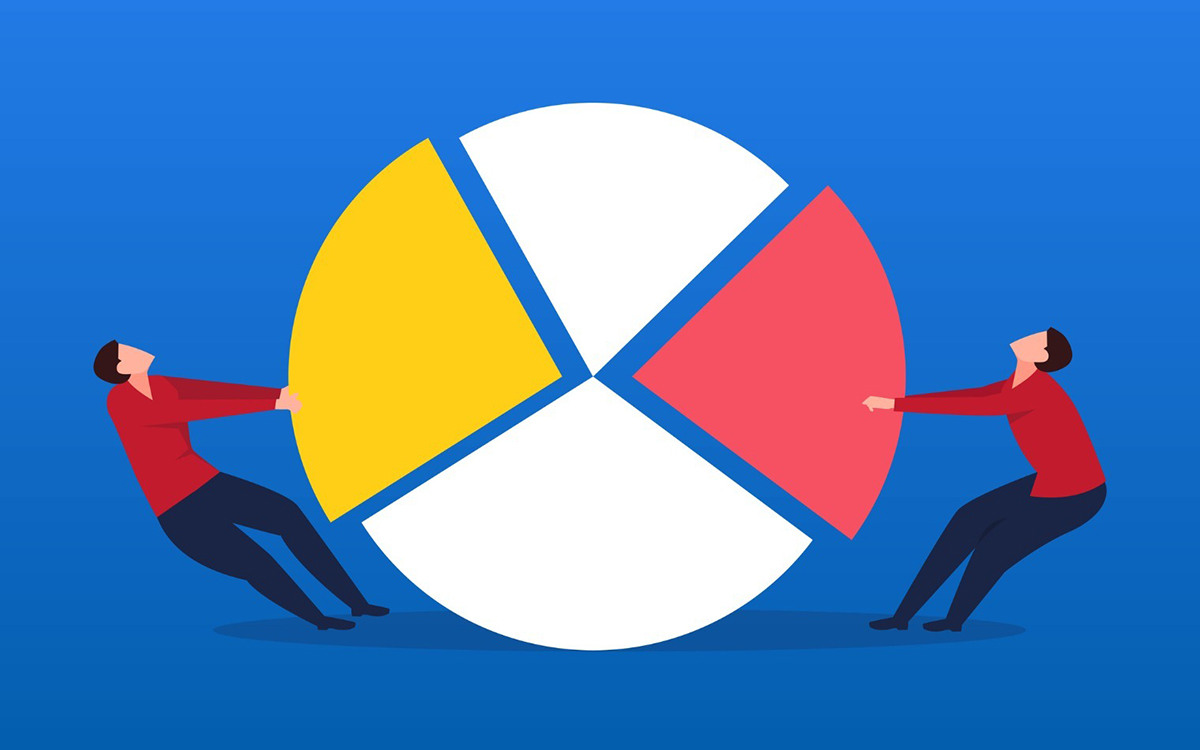 Vermont’s treasurer is recommending cutting pension benefits for state employees and teachers in a move intended to reduce the state’s unfunded actuarial accrued liabilities (UAAL) by nearly $500 million. However, her office acknowledged that the cuts would be “painful” for workers.

But the cuts would be painful for employees, as the report says the implementation of the proposals will significantly reduce benefits while also raising employee contributions. The report said employees are taking on a “substantially greater” portion of the actuarial losses, and, if all recommendations are accepted, workers will be responsible for as much as 78% of the increase in liabilities and 88% of the contribution increases.

“These recommendations are painful, and this report is not submitted lightly, but action is needed to continue to provide retirement security for all our employees,” the treasurer’s office said in a statement.

The report provided a series of recommendations to reduce pension liabilities and other post-employment benefit liabilities for both VSERS and VSTRS. These include reducing or eliminating cost of living adjustments (COLA) for active employees upon retirement; increasing the years used to calculate the average final compensation; combining years of service and age for the purposes of eligibility for normal retirement; and increasing employee contributions.

“Eliminating or reducing a COLA significantly reduces the lifetime benefits of a retiree as purchasing power is diminished over time,” the report said. “The treasurer’s office, however, reluctantly, sees some level of COLA reduction as the only viable option to make a significant reduction to approach the targeted savings.”

At the same time, the report recommended maintaining a defined benefit (DB) system for current and future retirees, and said that any benefit changes to the retirement systems should not be made for the 17,000 existing retirees. It also suggested the system continue to fund the ADEC.

The report also suggested possibly using excess revenues or federal Coronavirus Aid, Relief, and Economic Security (CARES) Act money to establish a reserve that gradually reduces the ADEC requirements and eases some pressure off operating budgets. Despite the grim assessment of the situation, the state treasurer’s office said it is hopeful the state would benefit from a change in power in the federal government.

“With the new administration in Washington and changes to both houses of Congress, there is a possibility of additional revenues without strings/restrictions,” said the report. “Paying down the state’s debts with a portion of these funds should be a priority.”

“We think that would be unfair to our teachers, who have held up their end of the bargain and paid every single dollar that they’ve been asked to pay,” Don Tinney, president of Vermont-NEA, told Vermont Public Radio. “That [cost-of-living-adjustment] has been part of the bargain—that as they retire, they know their pensions would keep up with the rate of inflation.”