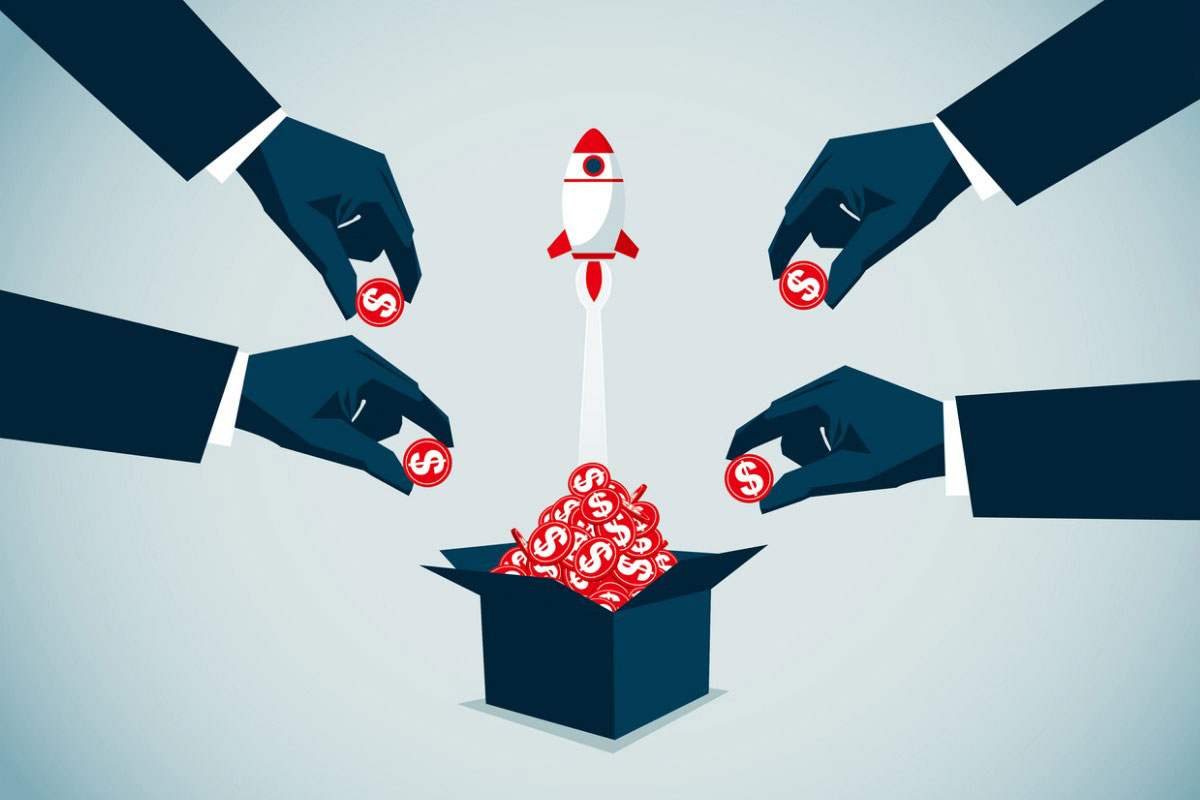 The Virginia Retirement System (VRS) board of trustees approved incentive pay of more than $7.85 million for 52 members of its internal investment staff. The award was in thanks for producing a 27.5% investment return during fiscal year 2021 that added more than $20 billion to the portfolio’s total asset value, raising it to $101.8 billion.

The board of trustees attributed the pension fund’s strong performance to its actively managed investment portfolio.

“These excess returns would not have been possible under passively managed investment strategies,” VRS Chairman O’Kelly McWilliams said before the unanimous board vote to approve the incentive pay package, according to the Virginia Times-Dispatch.

The performance, which was led by the pension fund’s public equity program and private equity partnerships, was a sharp turnaround from last year when the retirement system reported an only 1.4% return, net of fees, though that still outperformed its benchmark, which returned 1% for the year. VRS awarded $3.35 million in incentive pay to its investment professionals last year, according to the Times-Dispatch.

“I applaud the commitment of our professional investment team, who have contributed to the robust growth of the fund,” McWilliams said when the 2021 results were announced in August.

The VRS board also paid out a 2.5% bonus to administrative employees, including those who support the investment division, for meeting performance benchmarks. Further, it gave merit pay increases of 2% to 4%, for a combined payout of about $1.2 million.

Additionally, the board approved a 5% bonus, equaling approximately $10,000, plus a $75,000 payment in December for VRS Director Trish Bishop, and approved a 7% bonus worth $12,382 for Internal Audit Director Jennifer Schreck.

Virginia Will Lower Assume Rate of Return for Its Retirement Fund

« Get Ready for an Earnings Slowdown