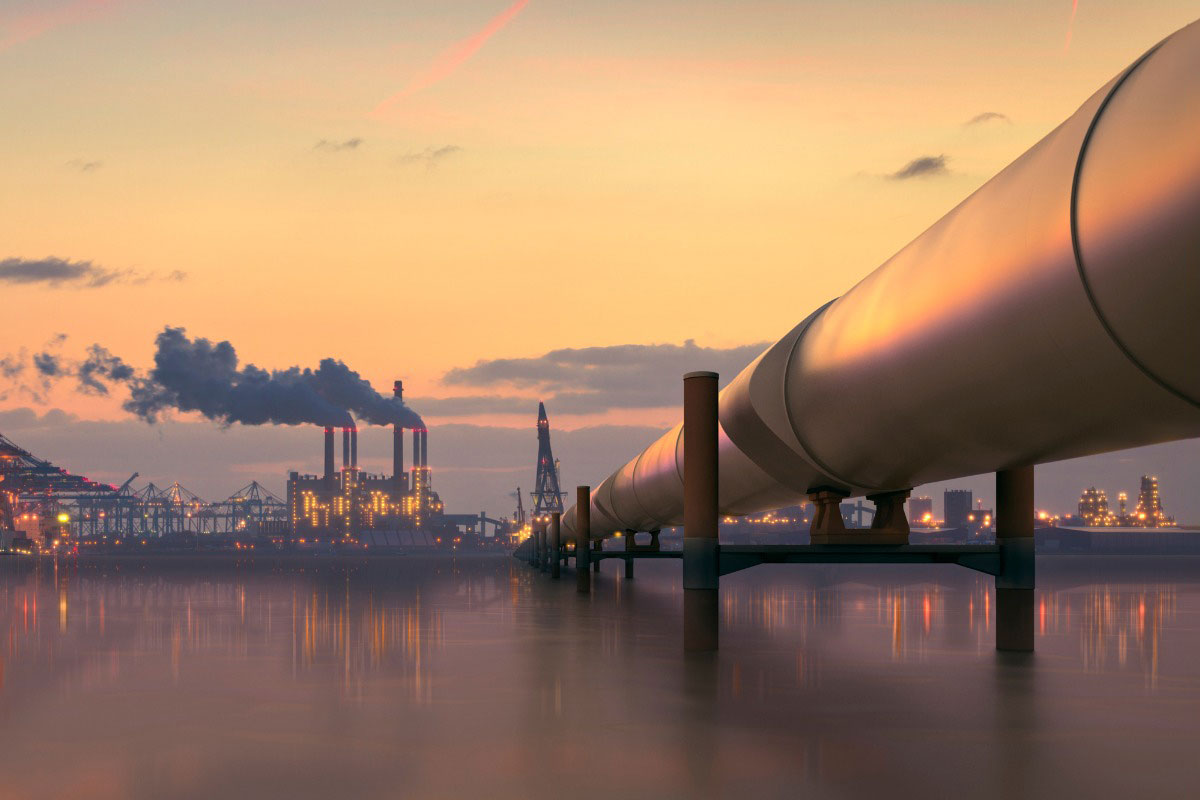 Natural gas demand has burgeoned lately and so has its cost. Touted as the transition fossil fuel between now and whenever renewable energy sources become predominant, gas enjoys a prominent position in energy planning.

But that shift to renewables, known as the energy transition or ET, could run into a lot of trouble if natural gas is mishandled by eliminating it before the ET is complete, according to Wells Fargo. A research paper by Roger Read, senior equity analyst at Wells Fargo Securities, and Lauren Hendrix Walker, associate equity analyst, constructs a scenario where a bungled ET could threaten a clean energy future.

If the transition runs into problems, they warn, the result likely will be “declining support for the energy transition” from the public. A recent poll shows a majority of Americans, regardless of whether they live in red or blue states, support 100% clean energy by 2035. But the irony is rich that a key environmental, social, and governance (ESG) objective hinges on an increase, albeit temporary, in supplies of a fossil fuel.

The world will require a lot more natural gas production to bridge the gap between now and a renewable future, the two investment strategists say. Gas emits half as much carbon as coal. Read and Walker note that there is a big push to phase out all fossil fuels by 2050 or so—meaning coal, oil, and nuclear power, along with gas. But such policies need to be more flexible and not target “some date certain,” they argue, and allow gas to smooth the switch-over to the likes of wind and solar energy.

Right now, the report shows, the movement to get rid of fossil fuels does not distinguish between natural gas and the others. Numerous asset allocators are divesting from energy stocks in blanket fashion, with university endowments in the forefront. Harvard and Boston University, for example, recently pledged to drop their gas investments. President Joe Biden has set a goal of a carbon-free power grid by 2035 and, for the economy at large, zero emissions no later than 2050.

One of the big selling points of renewables recently has been that they often are less costly than fossil fuels. “Could it be that one of the reasons many renewable power sources are described as cheaper than traditional fossil fuels is because they do not include a reserve?” the Wells report asks.

In the long term, the analysts say natural gas demand and prices will accelerate as electrical plants use more of the stuff while eliminating dirtier coal, their one-time standard fuel. However, if natural gas is eliminated alongside coal, due to government edicts or other reasons, and renewables then fail to deliver enough power, the green agenda will take a pasting, the Wells report warns.

Europe may provide us with an early example of natural gas shortfalls. The continent faces a gas shortage, with governments and utilities there wondering whether they will have sufficient supplies of the fuel to get through the winter. They are scrambling to lock in as much as they can. “Clearly we have a global gold rush to secure natural gas supplies in a beggar-thy-neighbor fashion in front of the Northern Hemisphere winter,” the Wells report observes.

No wonder gas prices are jumping worldwide. Demand also has surged as economies have quickened their pace from the 2020 pandemic downdraft. Meanwhile, gas producers, who long suffered during low prices for their commodity and got really slammed last year, have been slow to expand output.

The natural gas price has doubled over the past six months. About half of US households using gas to warm their homes can look to pay an average of 30% more on their bills this winter, versus last year, by the count of the Energy Information Administration (EIA). If the winter is one-tenth colder than average, gas bills would shoot up 50%, EIA figures. Even if the temperature is one-tenth warmer, the gas price would still rise 22%.

Why Natural Gas Is the Energy Investment of the Future