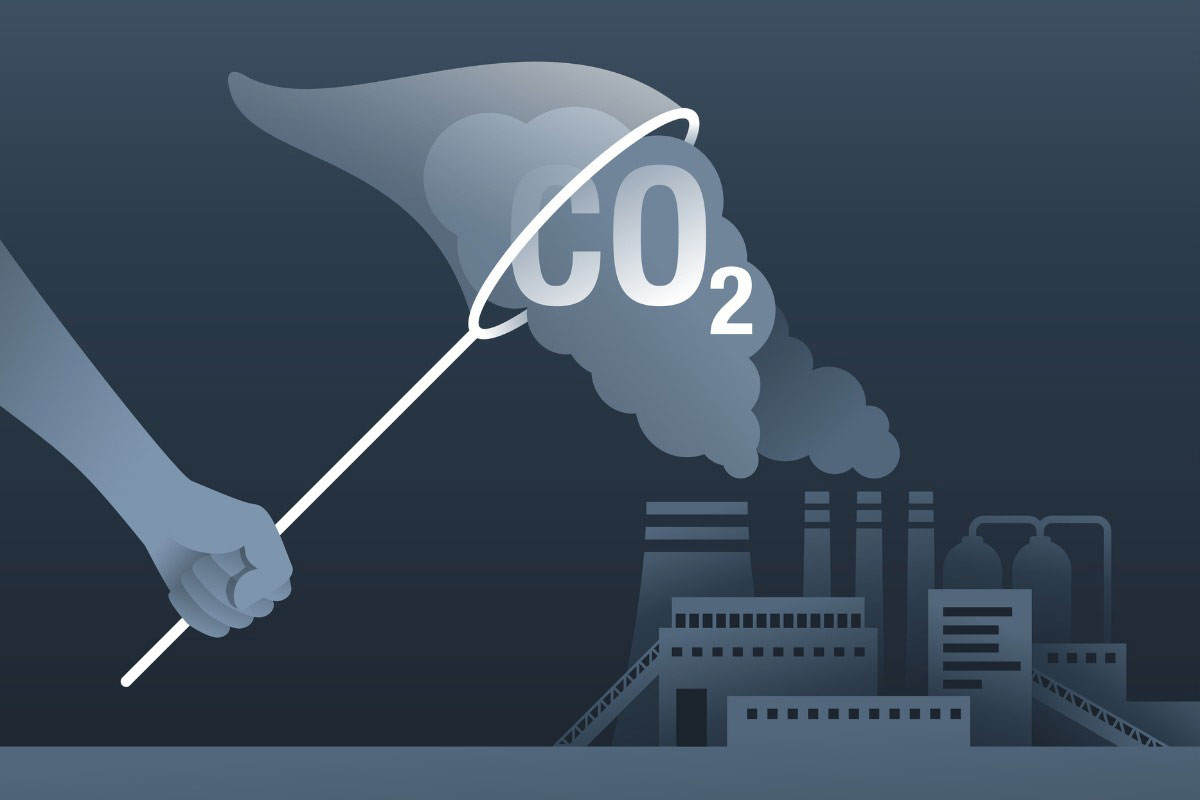 Boston University (BU) has joined its neighbor Harvard University in announcing that it will divest from fossil fuels. The university said its $3 billion endowment will immediately phase out its investments in crude oil and natural gas, having already divested from tar sands and coal companies in 2016.

“This has been a long journey within the BU community and the Board of Trustees,” University President Robert A. Brown said, according to the university’s communications office. “This is putting us on the right side of history.”

The board of trustees’ Advisory Committee on Socially Responsible Investing (ACSRI) recommended the divestment policies and goals to the board, which then approved them. The committee made the recommendation after meeting with university experts and advocates, concluding that the degree of harm caused by fossil fuel-related emissions justified divesting from the sector.

“Climate change is moving much more rapidly than we thought even five years ago,” said Richard Reidy, head of the ACSRI. “We all heavily rely on fossil fuels, but there has to be a transition process. We think that divestment is one vehicle to hasten fossil fuel extractors to transition to renewable energy.”

“These are specific, achievable recommendations,” said Lila Hunnewell, BU’s chief investment officer, who will oversee the transition from fossil fuel investments. “It’s both a divestment plan and investment plan that reflects the aspirations of the community and the limitations created by the endowment’s current scale.”

The decision by Boston University followed Harvard’s announcement earlier this month that it would allow its remaining investments in the fossil fuel industry to expire in order to eventually divest from the sector.

Although Harvard President Lawrence S. Bacow didn’t use the word divest, he wrote in a message to the Harvard community that “legacy investments” through third-party firms “are in runoff mode,” and said that “given the need to decarbonize the economy and our responsibility as fiduciaries to make long-term investment decisions that support our teaching and research mission, we do not believe such investments are prudent.”

The move brought to an end years of divestment demands by students and faculty that had been met with consistent refusal by the Harvard Management Company (HMC). Prior to the divestment decision, the firm, which manages the $42 billion endowment, had stuck by a policy position that “the university maintains a strong presumption against divesting investment assets for reasons unrelated to the endowment’s financial strength and its capacity to further Harvard’s academic goals.”

Fossil Fuel Divest Harvard, which has been calling on the university to divest from the fossil fuel industry since the organization was founded in 2012, said it was a momentous victory.

“After nearly a decade of organizing by students, faculty, alumni, and community members, we have succeeded in pushing one of the world’s richest and most powerful universities to divest from the fossil fuel industry,” the organization said in a statement. “For too long, Harvard has stood on the wrong side of history, lending legitimacy to the companies driving global warming and environmental injustice by investing part of its $42 billion endowment in them.”

Al Gore Calls on Harvard to Divest from Fossil Fuels