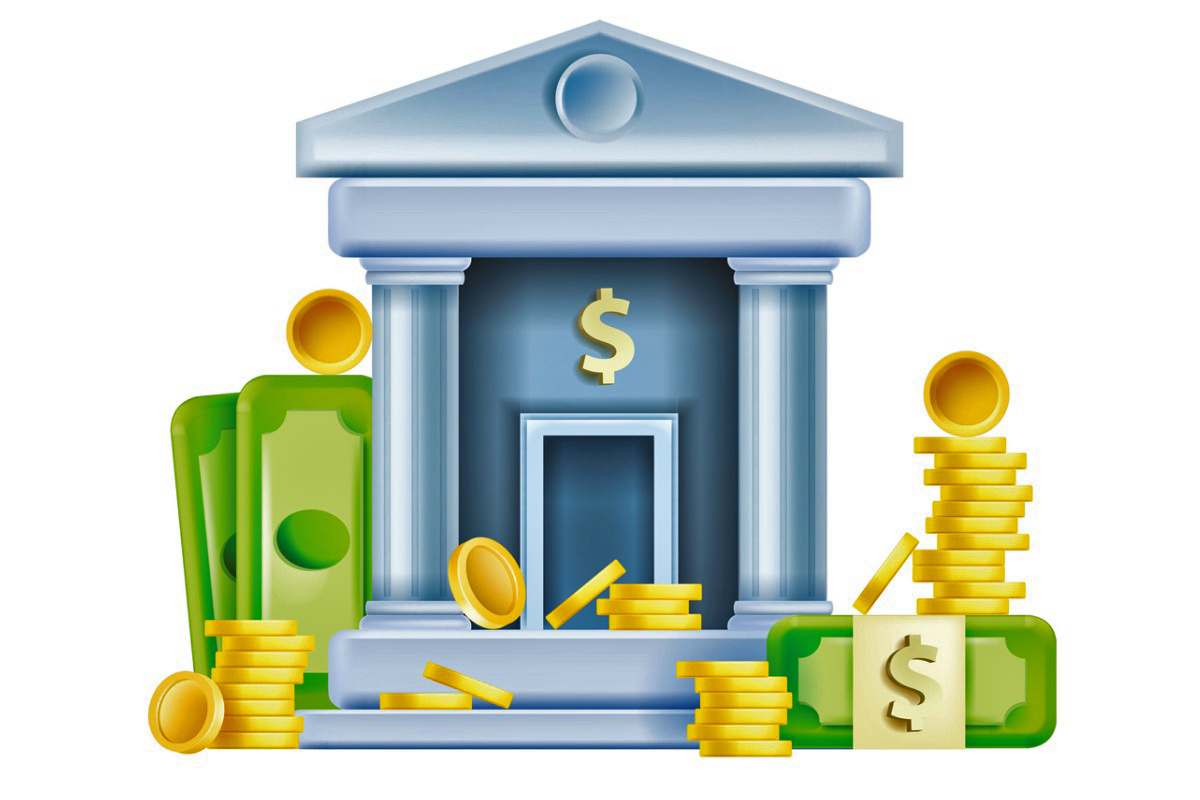 The amount of liquidity pumped into the U.S. economy since the pandemic’s outset was a stunning $13.5 trillion, or 59% of gross domestic production 2021—and that has come back to haunt us, according to a Bank of America research note.

For the stock market, all this rocket fuel was a propellant up to this year, when the stimulus, both fiscal and monetary, went away, argues Lauren Sanfilippo, senior investment strategist. In her estimation, “The bigger the stimulus, the bigger the hangover.”

By detailing the precise dollar amounts, she illustrates the dimensions of today’s woes, embodied by surging inflation and Federal Reserve tightening. This represents “one of the greatest capital surges/injections into the economy is U.S. history,” she writes. It certainly eclipsed what others did elsewhere in the world. Last year, the comparable figure for the eurozone was 50%, and for China, 18%.

As a result, her report says, “fading public sector spending suggests added risk to the downside over the near term.” Hence, BofA is neutral on stocks going forward, meaning that it isn’t advocating selling them, but not buying them either. Fixed income gets an overweight designation from the bank.