Home > Economy > Will Snags with New Washington Stimulus Squelch the Economy and Stocks? 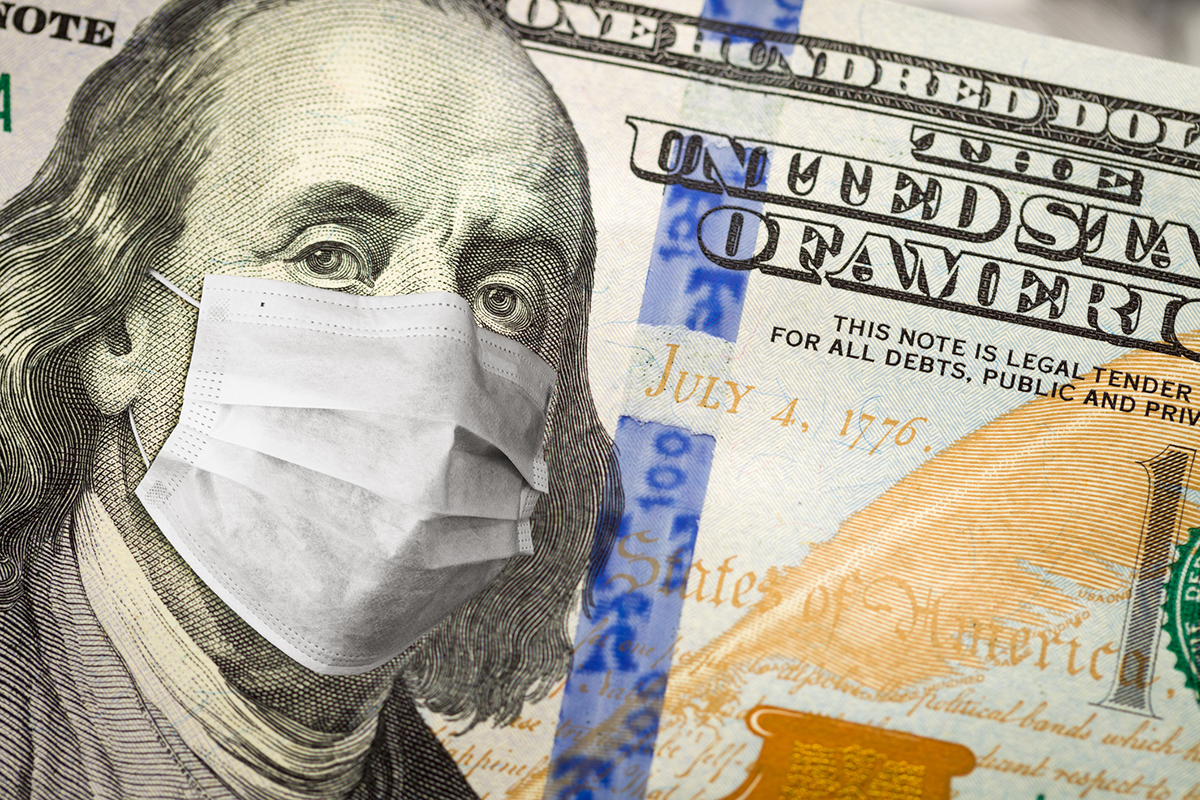 So how crucial is further Washington stimulus money to the economy’s—and the stock market’s—continued health? Right now, there’s a lot of doubt about how much, if any, new aid will be coming.

Never fear, says UBS Global Wealth Management. The market dipped last week on news about the potential end of a Federal Reserve safety net, funded by money from the US Treasury. But the firm’s CIO, Mark Haefele, wrote in a report that development of coronavirus vaccines should outweigh those concerns. Plus, he expressed optimism that some kind of fresh stimulus would be coming next year.

“While near-term uncertainty could persist, we believe the case for further upside in global equities remains intact,” he indicated. “For investors, we see the greatest potential in the sectors with scope to catch up as the vaccine rollout and policy support facilitate an economic recovery over the coming year.”

Late Thursday, Treasury Secretary Steven Mnuchin announced a cessation of Federal Reserve lending programs to, among other things, buy state and local debt and bolster small businesses. Mnuchin said these programs were no longer needed to counter the pandemic’s economic impact. And, indeed, the lending facilities have not been used much, and even strapped states such as New Jersey have been able to peddle new bonds to tide themselves over.

Opponents of Mnuchin’s decision say it is a GOP bid to undermine President-elect Joe Biden’s ability to restore the US economy. The fear is that, between now and whenever any vaccines are successfully deployed, the virus’ latest spread will demand much more help from Congress and the Fed.

At the moment, the Republican-led Senate and the Democrat-controlled House of Representatives are at loggerheads on extra relief. Fed Chair Jerome Powell has said more funding from Congress is necessary to get the US economy moving again.

On Friday, the Mnuchin move helped pull down stocks, according to many analysts. The S&P 500 fell 0.68%.

UBS’s Haefele, though, expressed confidence that the new Biden administration would be able to push through another stimulus package in the new year—to the tune of $500 billion to $1 trillion. The high end of that range is slightly less than half of what House Democrats have been seeking.

A vaccine rollout and further Washington help should be good for the market, Haefele said. In particular for small- and mid-cap stocks, financials, consumer discretionary, and global industrials. In short, areas that have lagged in this year’s market advance.

« Sustainable Investments Account for One-Third of AUM in US