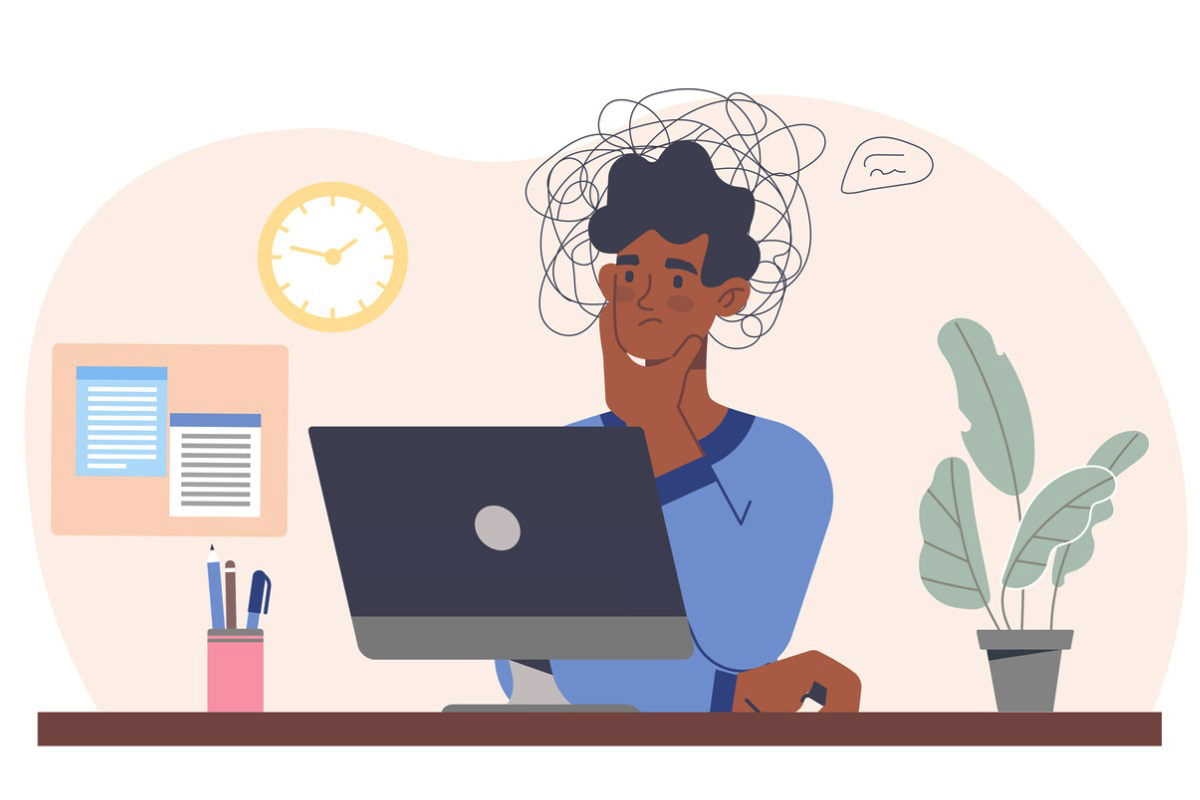 Although the SECURE 2.0 of 2022 primarily focused on defined contribution plans, it also contains reforms to defined benefit plans.

Section 342 of SECURE 2.0, which John Lowell, a partner in October Three, an actuarial consulting firm, describes as the biggest change to DB plans found in the legislation, changes disclosure rules for DB plans that offer lump sum payments.

DB plans often offer participants an opportunity to receive a lump sum instead of an annuity, which sponsors sometimes encourage, since when they remove the participant from the plan, they pay less insurance to the Pension Benefit Guaranty Corporation.

Lowell explains that Congress was concerned that many participants were making bad financial choices related to these lump sums, so they required new disclosures for DB plans that offer them.

Former PBGC Director Joshua Gotbaum, now a guest scholar at Brookings, was more critical: “For years, the federal government has allowed businesses to get out of their pension obligations by offering cash settlements to their employees, frequently in amounts that are much less than insurance companies would charge to assume those obligations.  Most people took the check, which was often for tens of thousands of dollars, without knowing that their pension rights were worth far more, and the government didn’t require that they be told.  Now, finally, Congress is acting to help those who still have their pensions.”

The plan must also inform the Department of Labor of the following: the timing of the lump sum window at least 30 days before it opens; how many participants are eligible for lump sum payments; how the lump sum is calculated; and sample copies of related notices given to participants.

These DB plan sponsors must also provide contact information and a point of contact for participants to call about these disclosures, and Lowell remarks, “I pity that poor person.”

The DOL has one year after the enactment of SECURE 2.0 to issue regulations implementing Section 342, which include issuing a model disclosure form, according to Gotbaum.

Many plan participants have already taken lump sums without knowing it may not have been in their best interest. Gotbaum says, “After more than a million horses have left the barn, the federal government says you should put up a sign saying that, ‘By the way horses, you have other options,’ i.e. you’re being screwed.”

Section 335 says mortality improvements from one year to the next cannot be more than 0.78%. This, according to Lowell, “will reduce actuarial liability in pension plans.”

Bruce Cadenhead, partner and global chief actuary in wealth at Mercer, provides an example of what this would mean in practice. Say, hypothetically, that 1% of 65-year-olds die every year. When projecting future mortality of 65-year-olds, you could not reduce that percentage by more than 0.78%, meaning 1% could not be reduced below 0.9922%, even if the best available data suggests the rate would be lower.

Cadenhead says this provision is flawed, because 0.78% is an average of mortality improvement across age groups. At younger ages especially, mortality rates have been declining faster than 0.78%, which reduces the accuracy of mortality tables and also reduces the age-by-age flexibility actuaries have.

This provision was made in reaction to mortality tables made in recent years that proved to be too optimistic (from the point of view of participants) and which increased pension liabilities, according to Cadenhead. The Society of Actuaries corrected the issue on their own, so this is a “highly technical correction for a problem which no longer exists.”

SECURE 2.0 will cap the variable-rate PBGC insurance premium at 5.2% of unfunded liabilities and un-link it from inflation going forward.

For the purposes of passing IRS backloading tests for cash balance plans, sponsors can assume a reasonable rate not to exceed 6% in determining interest credits. A higher interest rate can reduce the impact of backloading pay credits to older employees, since that interest will compound more for younger employees receiving lower pay credits.

For more on changes to cash balance plans, see our issue-specific coverage here.

Section 321 requires the DOL to re-evaluate interpretative bulletin 95-1, which requires DB plans that purchase annuities on behalf of participants to choose the safest possible annuity provider. This section orders them to review it, but it does not require them to change it. Lowell says that 95-1 is “vague,” and he suspects this section is intended to push the DOL toward being more specific.

Section 324 requires the Treasury Department to simplify pension-to-IRA rollovers by providing sample forms for both the incoming and outgoing retirement plan or IRA and regulatory guidance.  Lowell says this “feels very small but will affect everyone a little bit.”

SECURE 2.0 also makes clear that all qualified plans can make distributions without an early-withdrawal penalty if the participant has a terminal illness. This applies mostly to DC plans, but also to DB plans that offer a lump sum since it could no longer penalize early distribution for the terminally ill.

Section 327 changes the required minimum distribution rules (which were also changed by the new law) to permit a surviving spouse to elect to be treated as an employee for the purposes of applying the RMD. This will allow more financial flexibility, especially for those who are considerably younger than their deceased spouse, according to Lowell.

Although it mostly applies to DC plans, SECURE 2.0 also increases the required minimum distribution age for pension funds to 73 for 2023 and 75 in 2033. Since many DB plans require participants to take benefits before age 73 or 75, few will be affected, according to Cadenhead.

According to Cadenhead, DB plans that have surplus assets are allowed to make transfers to provide retiree medical benefits, known as 420 transfers. The statutory authority for these transfers has always had an expiration date, and SECURE extends that date to 2032.

From the point of view of a defined benefit plan sponsor, Lowell says SECURE 2.0 “created additional complexity more than it did anything else.”